Plot to mount a coup d'etat 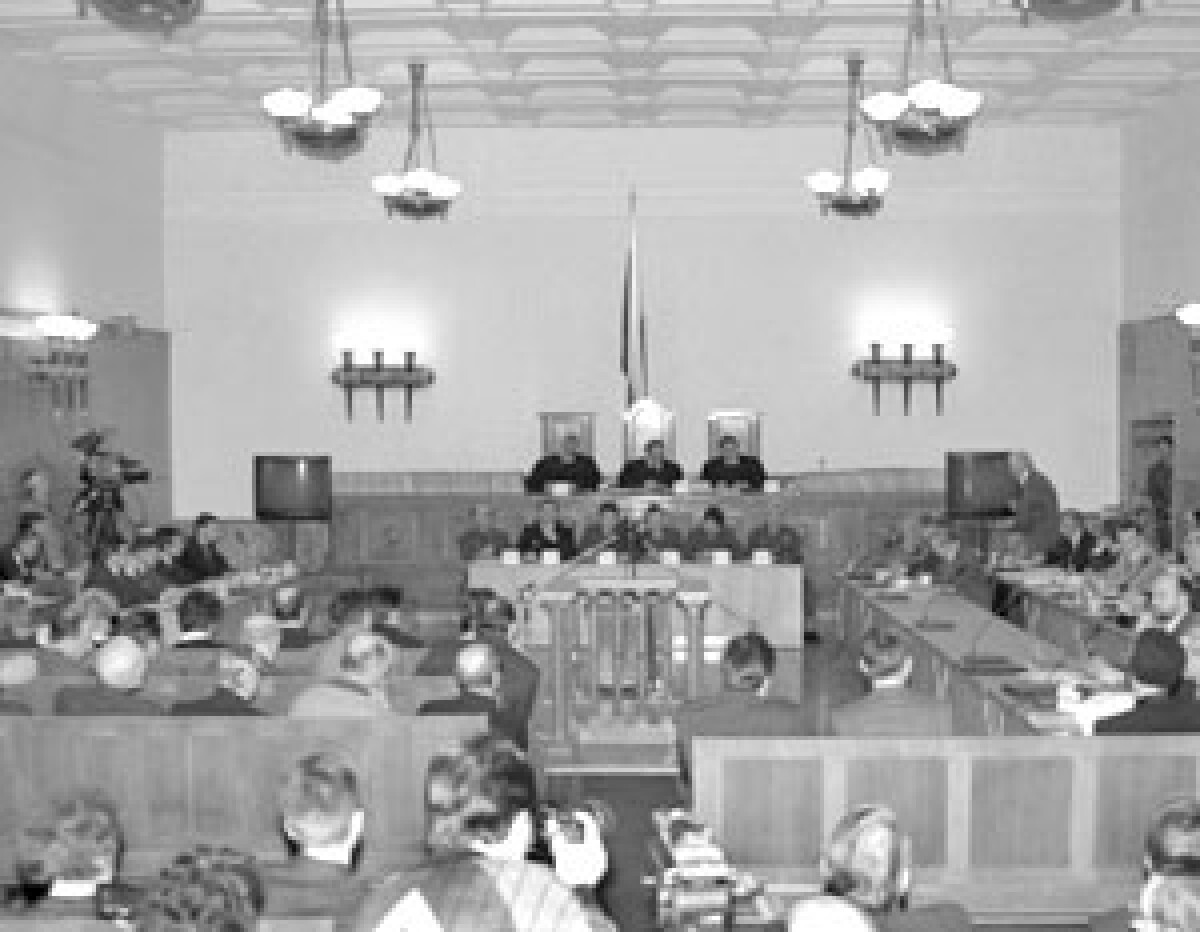 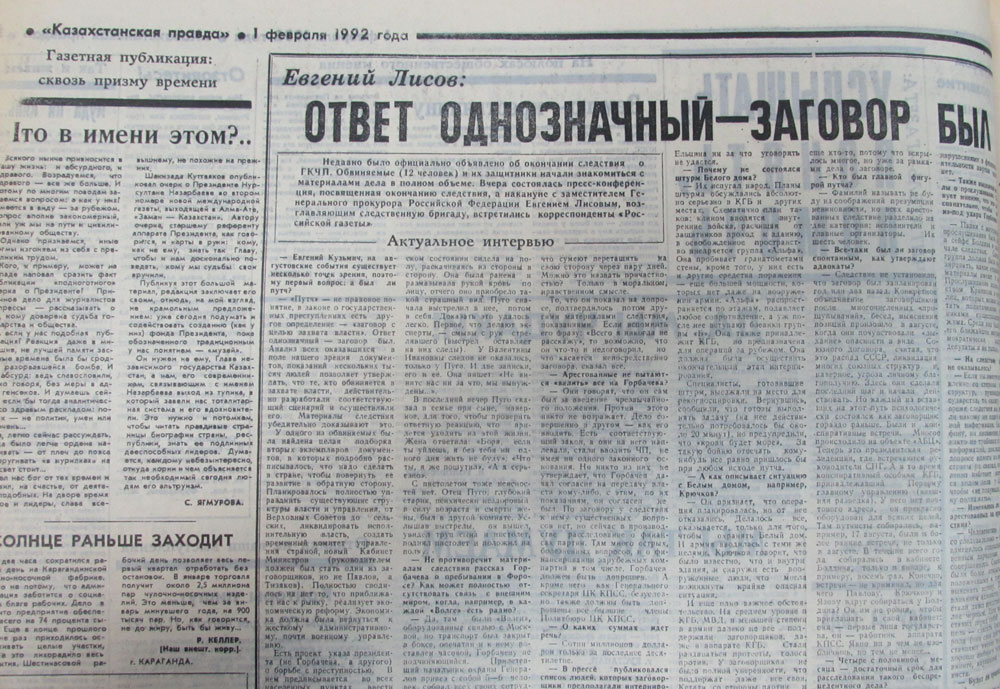 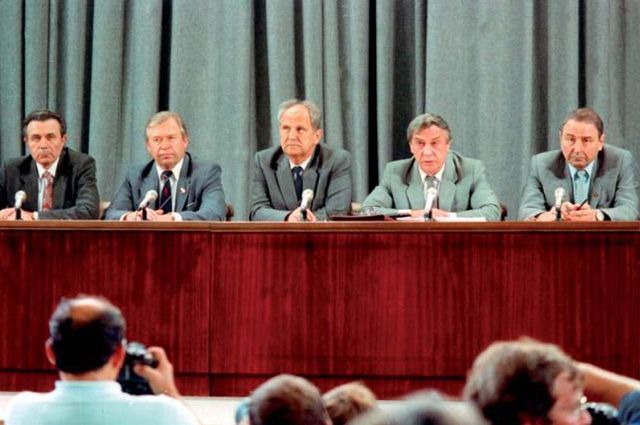