History of the struggle with corruption has deep roots 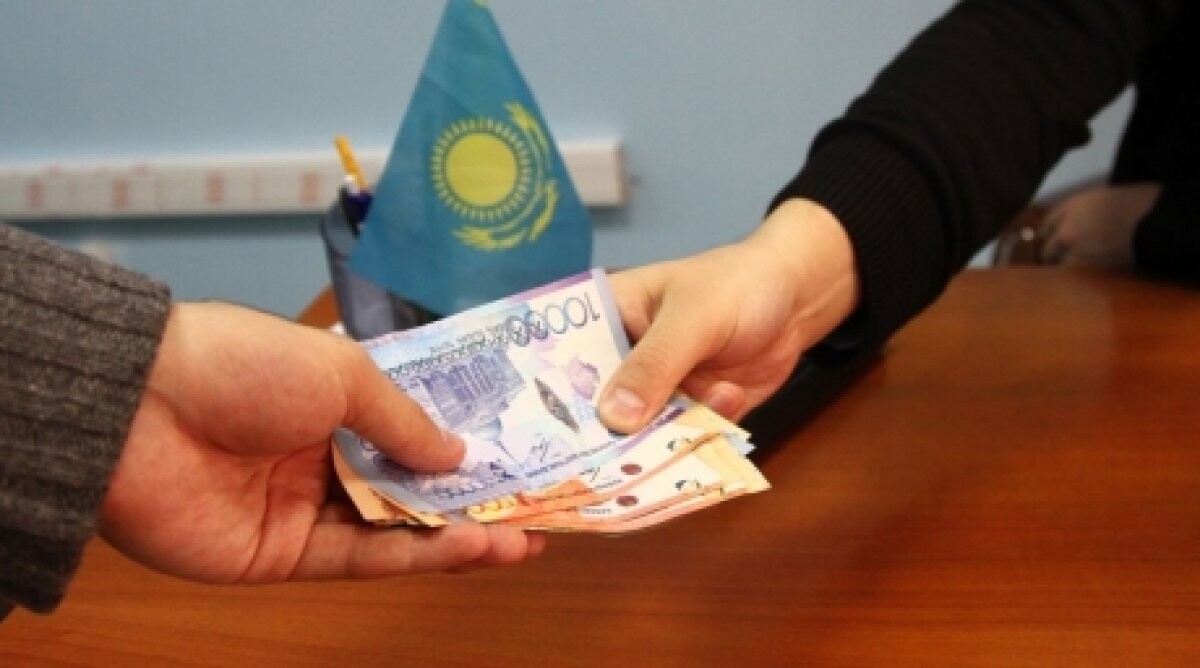 Corruption with which the humanity is familiar since ancient times is one of the most dangerous illnesses of the society. It takes roots at that place where there is much money and stands up against any resistance. As in other developed countries, the corruption penetrated our young state. Corruption – the use by official body their powers and authority for getting personal profit which contradicts the legislation and moral principles of the society. This term is often used regarding the bureaucratic apparatus and political elite. The first ruler about whom was the mentioning as a struggler with corruption the Sumerian tsar who lived in 2400 y. B.C. Notwithstanding the demonstrative and often harsh punishments for corruption, the struggle with it did not bring to the desirable results. At best it was possible to prevent the more dangerous crimes, however, at the level of minor expenses and bribes the corruption was of the mass character. 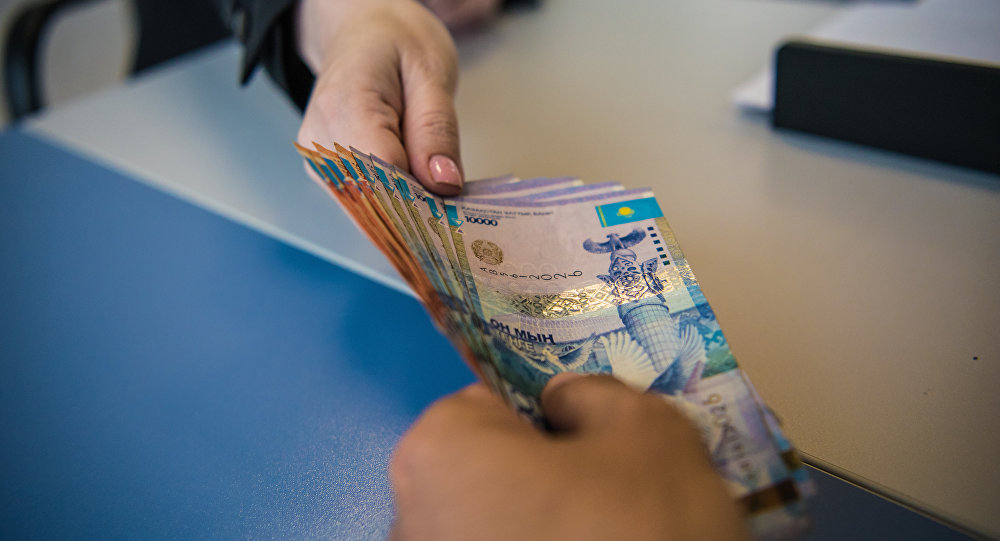 The blame of the corruption is met in religious circles, first of all, in the Koran and Bible. The first tractate with the blame of the corruption – “Artkha-shastra” – published under the nickname Kautilya one of the ministers of Bkharata (India) in IV c.A.D. In it he made a pessimistic conclusion that “property of the tsar can not be, even in less extent, assigned by having this property”.

According to the Constitution of the USA adopted in 1787 the getting of the bribe is one of two obviously mentioned crimes, for which to the President of the USA can be declared impeachment . Many samples of successful struggle with corruption are familiar in history. France, late XVIII century. After the fall of Jakob dictatorship the power was captured by the most corrupted regime Directorate. In the years of the governance of the Directorate France came to fall. As a consequence, as the first consul Napoleon came to power and started struggle against corruption. This struggle was based not on the cruelty , but on the inevitability of punishment. For some months Napoleon could achieve good results, also he returned to the treasure his money, stolen by Directorate. 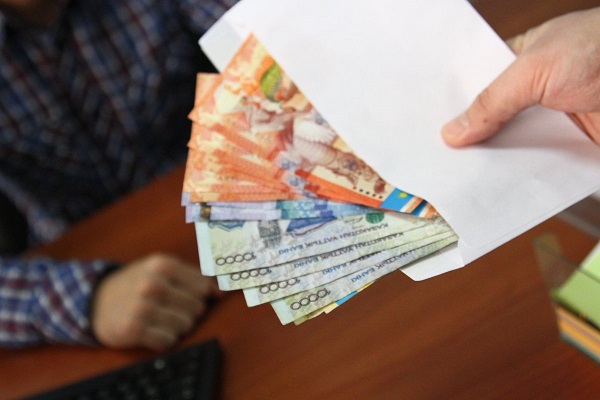 Besides, took place the toughening of laws and the rise of independence of judicial system (with high salary and privileged status of judges). For several years the measures helped to lower the level of corruption in the country. At the present time Singapore achieved even greater success in the struggle with corruption and now enters the first ten countries of less corrupted countries in the world.

In 2014 in the country was adopted the Anti-corruption strategy of the Republic of Kazakhstan for 2015-2025 years,

If to refer to statistical data of the struggle with corruption, as a result of the financial checking for 2014-2015 years for the first quarter of 2016 were elicited the facts of the breach of law for the total sum of 116 milliard tenge, 1040 officials were attracted to administrative responsibility for the violation of legislation on budget and state procurements. 386 workers in the sphere of education were convicted for corruption crimes.