Home News History in 5 minutes Will Akmola be beautiful and blooming?

Will Akmola be beautiful and blooming? 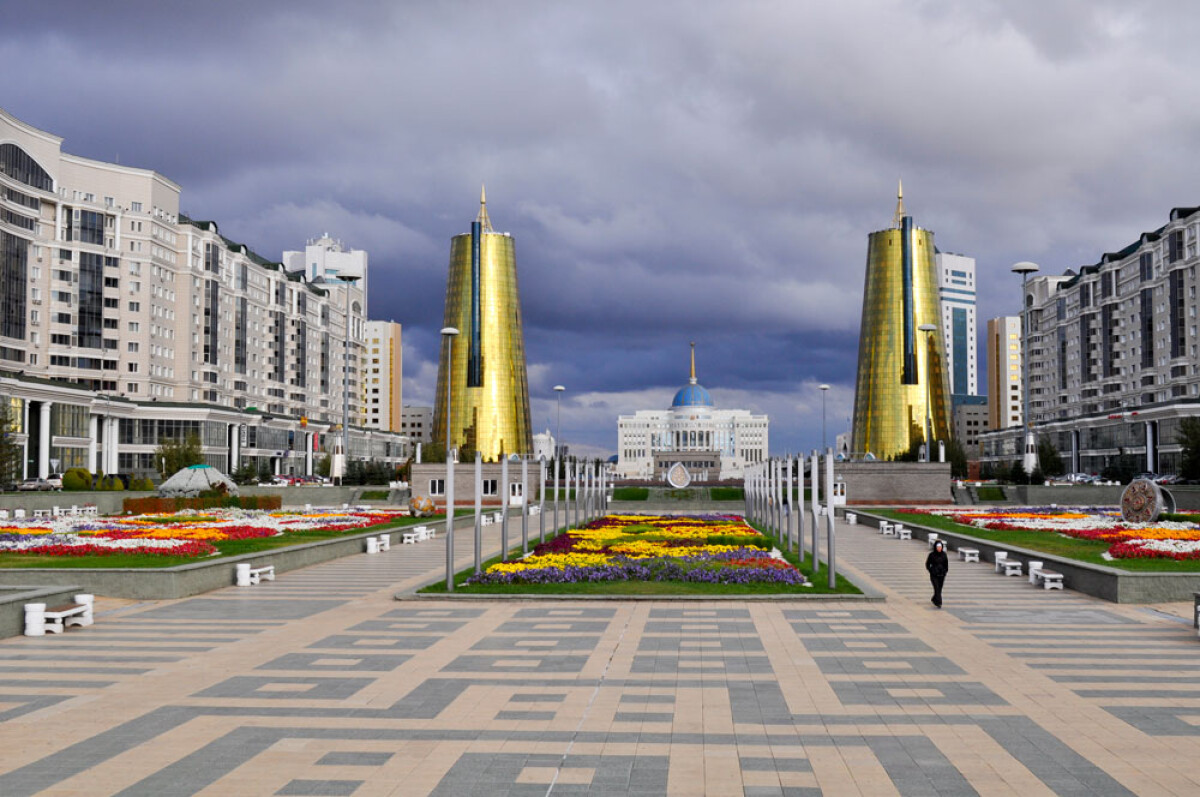 On October 1995, journalist T. Borangaliuly in the newspaper "Egemen Kazakhstan" talked about the future shape of the new capital. It is noteworthy that many of his dreams come true. Let’s give him the floor.

Imagine countries in the world. Beautiful Tokyo, Abu Dhabi, the historic Vienna, idle London, dry winds Buenos Aires, frosty Oslo ... We were surprised by the unique architecture and beauty of these cities.

Since it was decided to move the capital to Akmola, we were worried about where the government buildings would be located, where the houses for workers would be. In addition, well-known Turkish company, which is building the hotel "Astana", wants to build a residence of the President. Foreign companies are ready to develop a main plan of Akmola. Even area is allotted for the construction of the business center of the capital. 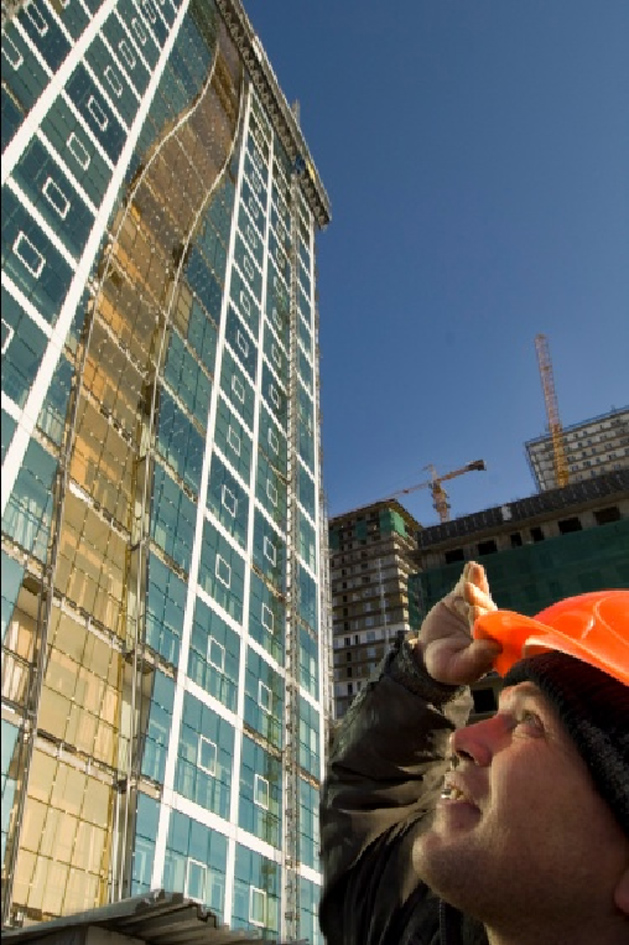 We involuntarily had thoughts of what should be the new capital of Kazakhstan, jokingly called New-Akmola. Our ancestors did not blame that they had left us large cities. Except mausoleums, no city remained safe to our time. Even Almaty consists of gloomy quadrangles. Very few beautiful buildings.

Therefore, to make up for these shortcomings, it is necessary to build blue domes, pretty arches, carved facades in the city. The mosque attached a special kind of capital. We would like oriental motifs presented in the buildings of the future theaters, museums, cultural centers.

It would be very helpful if Akmola filled with tall buildings like in the US, Japan and Indonesia. Here lined up a whole ensemble of elegant and beautiful buildings.

The new capital will be built on both banks of the Ishim. Ishim - not the Thames, the Danube or the Neva, and the noble river in the steppe. Will be needed a few passes to the other side. We wish bridges were built like in Europe and the cities of St. Petersburg. 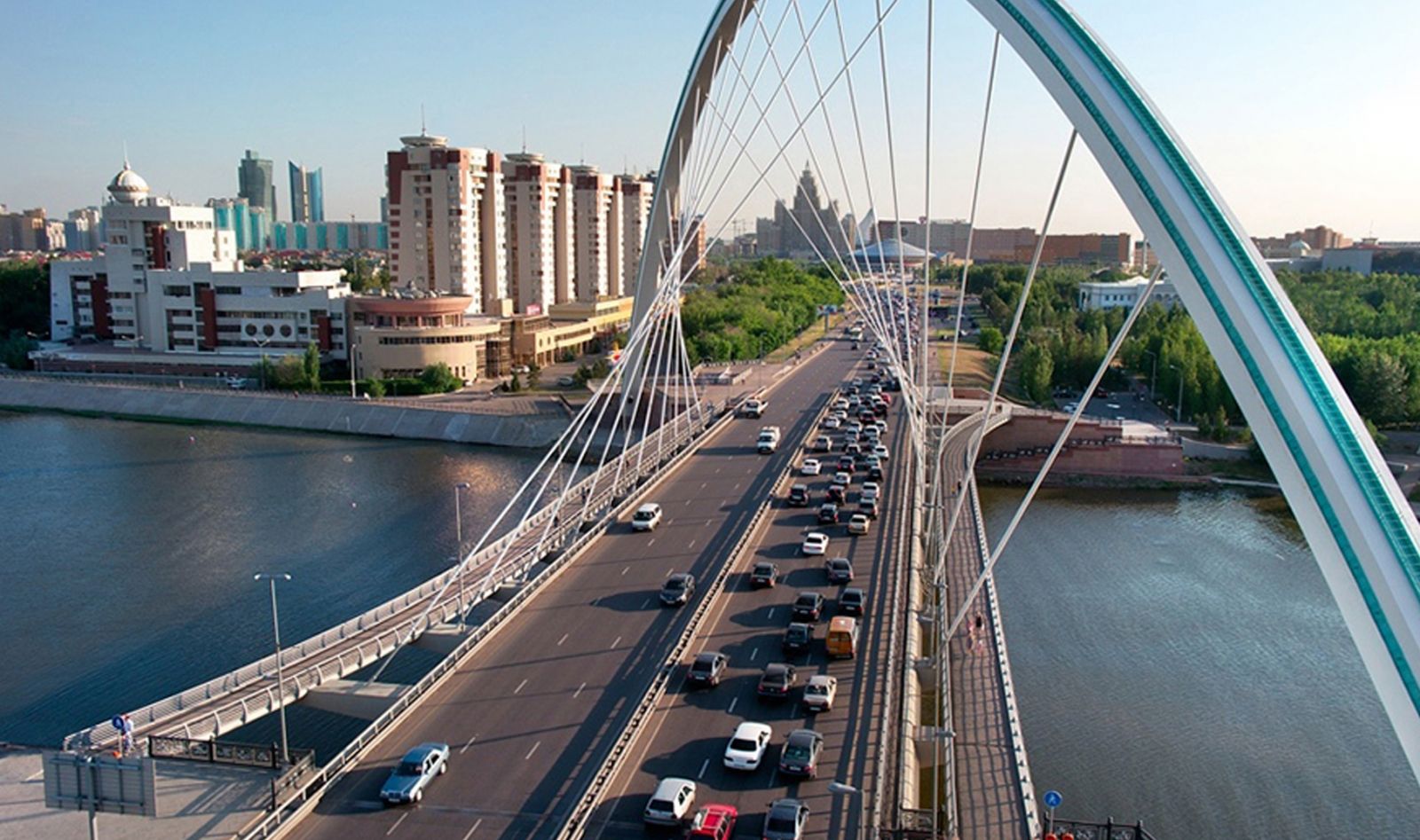 Here will also be constructed embassies of other states. The number of banks, offices, companies, business centers, supermarkets will increase. An example of their construction we saw in Almaty. One of them poured the light of its glass walls, and the other stands a kind of roof, door or staircase. In all foreign countries, such buildings decorate the city. Why wouldn’t we perform such tasks. 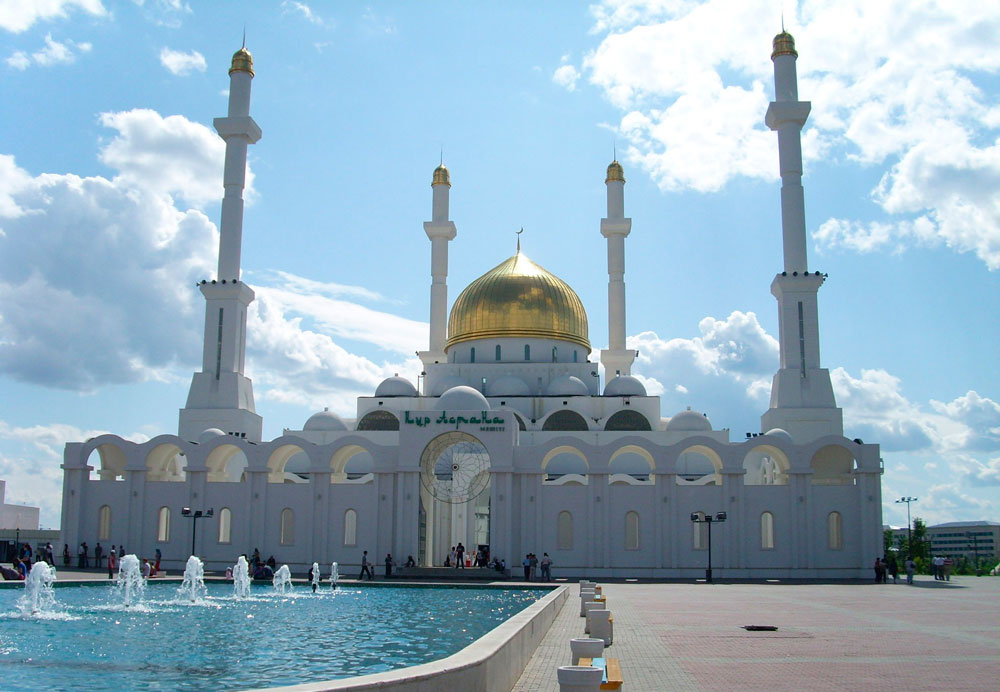 In many cities around the world there are such architectural decisions that direct the few streets in one direction or diverge from one circle in different directions. The capital of Kazakhstan, too, should have its ideological architecture, historical appearance.

Then we need to select the circle and in its center khans Abylai and Abulkhair pointed one to the east and the other to the west of our country. And let the three streets on three sides be adjacent to this circle, these are Tole bi, Kazybek bi and Aiteke bi streets. It seems to me that the state commission on the improvement of the new capital, in addition to architects, builders, need to include historians, archaeologists, artists. 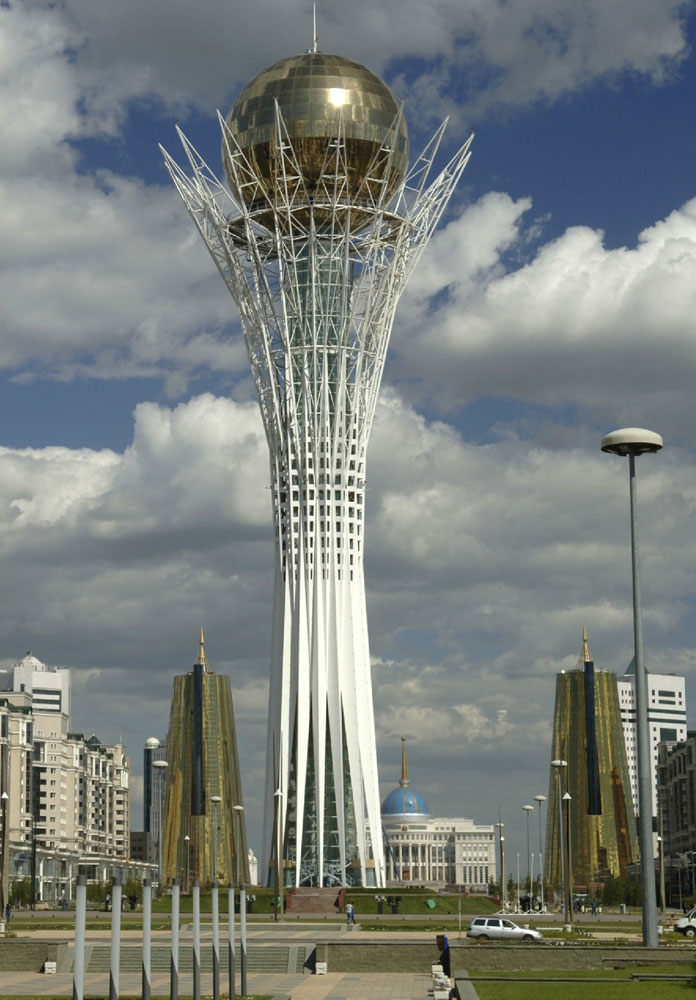 However, Koktobe is located high in Almaty, we can see it not every day. A person who visits Paris, looks for the Eiffel Tower at once. It is not difficult to find it, because it stands in the heart of the French capital. Ostankino in Moscow, TV towers in Berlin and Tokyo, also give a special appearance. Perhaps in the future we will need to build such a tower in the capital.

And if we talk about the President's residence and government buildings, we dream of the architectural appearance like the Kremlin in Moscow, the White House in Washington, the Elysee Palace in Paris. This building will be built not for one person, but for true welcome of guests in our country.

We hope that under the construction of the new capital, the state commission on the improvement will adhere to certain social, architectural policy.

We are concerned by the thoughts of some compatriots who say "Akmola will not be the capital due to the fact that officials move there, it will not turn into a beautiful city". And our alarm is not groundless. For example, after 20 years of the construction of the new capital of Pakistan Islamabad, its shape and dimensions far behind from the old capital. Even Washington looks quite simply, compared with New York.

Almaty cannot be the only city to be proud of. We need new capital, which would represent us the beauty of the East, the order of the West with its architectural style and pattern.

Western cities were built over the centuries. Cathedrals, palaces and mausoleums were built forever. Despite the fact that it will be very difficult to be like they, today's science and technology achievements will contribute to the construction of the city. We hear that the city allocated areas for other regions to build houses. Who claimed their project, social and consumer communication? Will Akmola become a repetition of the cities, consisting of neighborhoods?

We want the new capital to turn into a beautiful and charming city.

According to the newspaper “Egemen Kazakhstan” materials