Slave-trade of the Kazakhs in Siberia 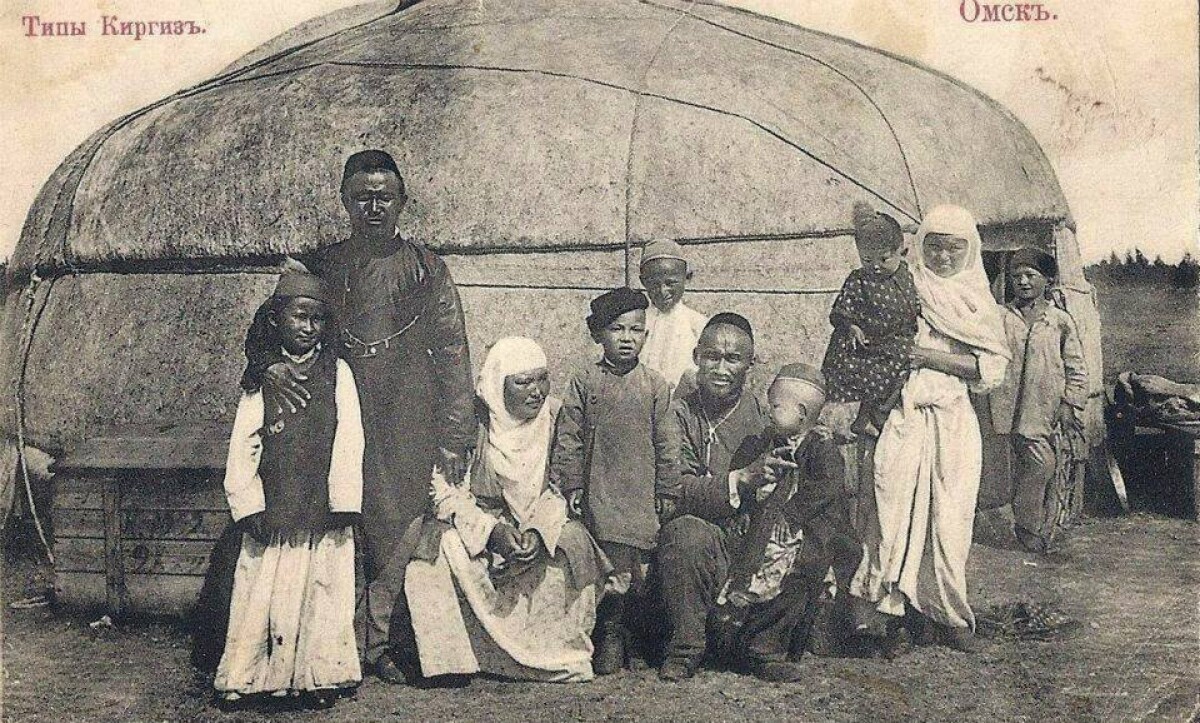 Development of Siberia by the Russian Empire was followed by the construction of military settlements. For example, the population of the Omsk fortress in 1725 consisted of only 992 men. The number of women and children under the military and exiled population in settlements was insignificant. Convicted women were sent there "for marriage", but they were few.

By the decree of Anne Empress of Russia in 1737 was legalized slavery in Siberia and a price of the Kazakh was 10 rubles and the Kazakh women - one gelding and 6 rubles. As we can see, women were valued more expensive due to their shortage on the line.

In 1745 the Cossack detachments made regular raids against Kazakh steppe nomads. The documents report that a centurion Dorokhov with 150 Cossacks from Cherlakovsk outpost attacked auls of Sultan Abylai, took away 790 horses, 92 camels, captured 42 prisoners (including women), who were distributed on the line.

Since 1763 raids of the Don and Ural Cossacks were canceled, the government proposed to fill the number of serfdom Cossacks with enrollment in its constitution "rank different people".

In 1770 they were placed on the line and enlisted into the Cossacks.

In 70-80 years to the Cossacks were enrolled "vile criminals", 150 exiled Cossacks who participated in the movement against the Polish nobility, the captive Polish Confederates, the bashkirs, the meshcheryaks, converted to Christianity.

The Cossacks replenished slaves, many kalmyks, dzhungars sold themselves with their children for clothes and food. Children whom the Cossack officers bought "for service" upon reaching the age of majority enlisted in the Cossack class. One of the human trafficking market was Elizabethan defense in Omsk. One of the nomad goods were taken by them in the raids prisoners. Human trafficking lasted until the middle of the XIX century. Slave market was on Zatonsk island, which in the XIX century was called the island of captives.

To ensure the natural growth of the Cossack population by establishment in 1759 on the lines were settled exiled women at the age of 19-40.

On the proposal of the Tobolsk and Tomsk governor general Kaptsevich about the lack of women in Western Siberia as generally between the residents, and in particular between exiled there criminals the emperor asked the Cabinet of Ministers what measures could be taken?

But it is impossible to force females to go there, because in Siberia are send people for crimes or by court order.

Governor-general should take women from neighboring nomadic peoples by the purchase or the barter:

Orenburg military governor was tasked to buy women on Orenburg line and send them to Kaptsevich.

Orenburg military governor reported that the purchase of women and female children would not achieve the goal, since the Ordas reduced selling of their children and almost stopped.

In Orenburg province, many residents had in service the Kirghiz women and female children, traded or bought in the early years, who upon reaching the age of 25 years would gain freedom and remain without shelter and without the supervision of their behavior, and to their former owners issue from treasury 150 rubles. So they could be sent to Siberia at the disposal of the governor-general Kaptsevich.

Decree as 23 May 1808 ordered: the Kirghiz children of both genders upon reaching the age of 25 years should be free. 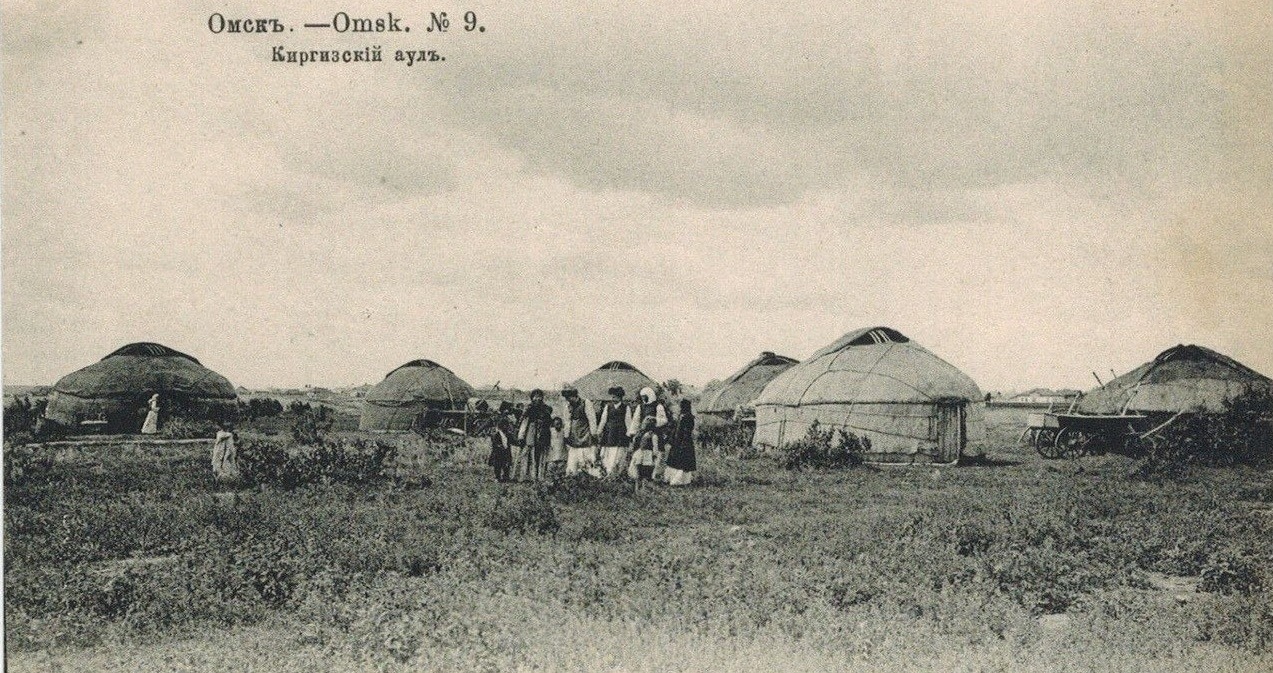 Decree in 1825 allowed to buy or exchange women from neighboring nomadic peoples. The cases of brides “abduction” by the Kazakhs from auls were not rare.

In 1826 exiled women were allowed to marry indigenous Siberian people, but without the right to go with their husbands to the Russian provinces.

On the line were sent "liable to death penalty women for marriage", "20 people from Tobolsk women and girls for marriage".

On the line was a sale of slaves. On the New and Irtysh lines sold annually 70-150 people, mostly prisoners. Sale into slavery of their relatives were rare. Here is what the director of Orenburg customs Velichko wrote: "the Kirghizs, even suffocating sense of nature, dared to rescue from starvation by selling their own children under the name of Asian prisoners".

Slaves became officers’ household servants, workers of merchants. The slave trade was prohibited by the Charter in 1822.

Since that time, it was allowed to buy only female children. This solution was motivated by the lack of women in Siberia. Girls when fully grown, were married and then delivered from servitude.