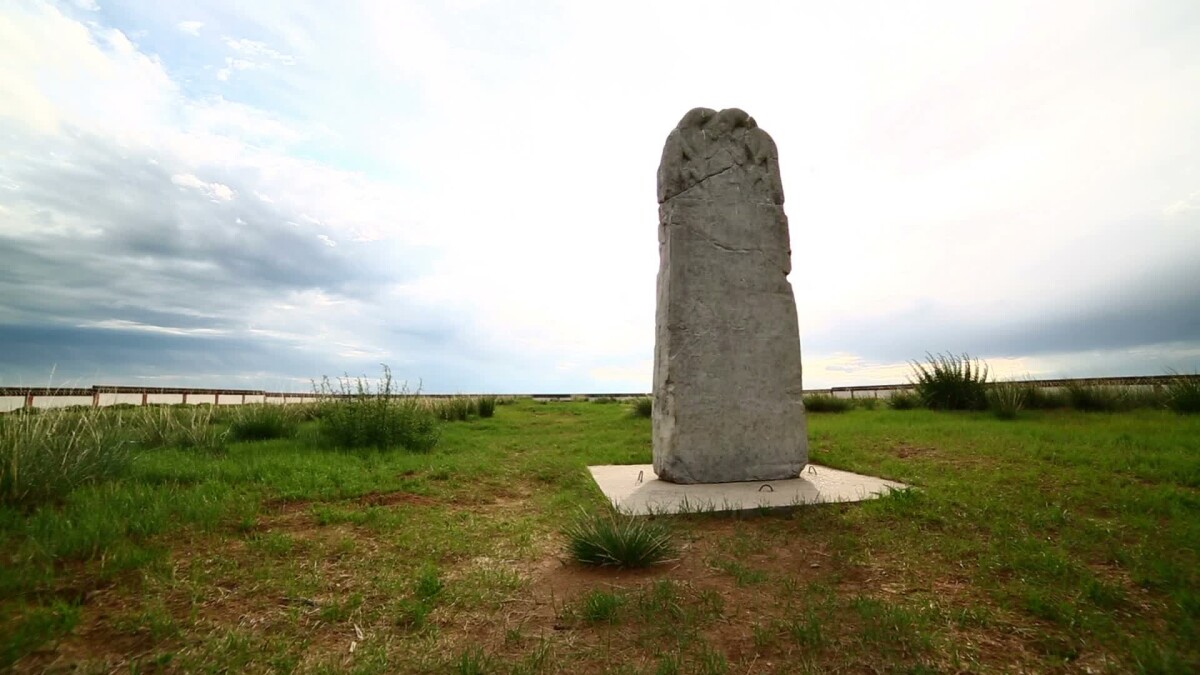 Balbals and their ethno-cultural ministration acquired special significance in the Old Turkic period. Then they played the role of providing respect for the spirits of the dead.

Balbal stone is valuable heritage of the history of ancient Turkic people . Balbal stones - contemporaries of our ancestors, witnesses of historical events. From the distant past, they gave us information about the arts and culture, history and way of life, religious traditions of our great Turkic people. Historical records were set in stone. Preserved from the times of our ancestors Turkic people, these stone monuments can still be found in the Kazakh steppe. To study the concept balbal let’s turn to "Wikipedia": "balbal is an ancient Turkic word. Ball + Ball - means: to beat, pound, hammer". According to specialists in Turkic languages, the word means "marks set exactly on the ground".

Talking about the advanced culture of the Great Turkic people, Balbals performed a special religious duty. The first researcher of balbals in Kazakhstan was Alkey Margulan. In his book, "Ancient culture witnesses" scientist-academician describes balbals as a religious and traditional complex of ancient Turkic people. This complex consists of a special mausoleum, mound, pedestal, plate, boards, as well as from balbals (their number reached 600). Most of these complexes were erected in honor of the famous princes or rulers: Hagans, Tegins, Tarkhans, Tuduns. Common people also made balbals. In these complexes were carried out such customs as the mourning period, funeral feast, zhoktau. 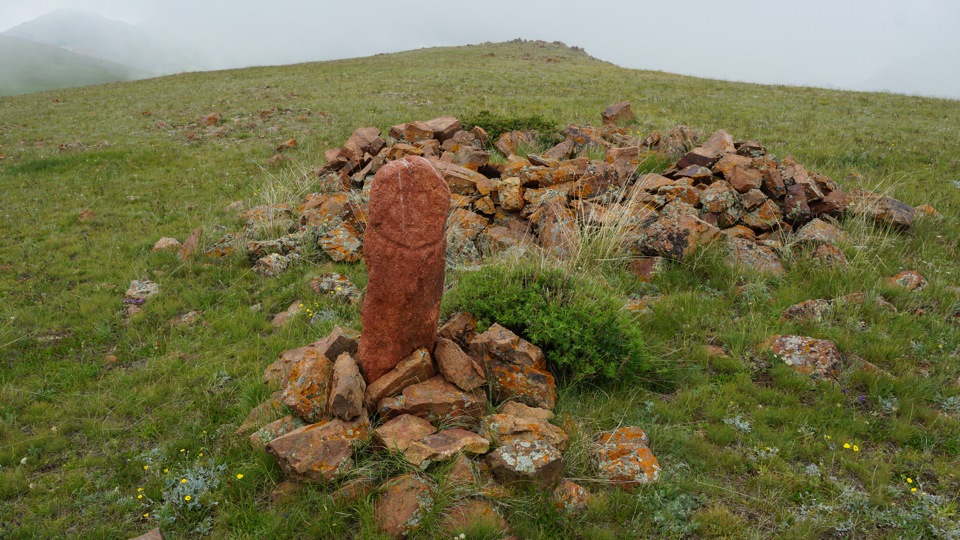 Balbals and their ethno-cultural ministration acquired special significance in the Old Turkic period. Then they played the role of providing respect for the spirits of the dead. Turkic thinker Iollyk tegin establishing a monument to his father Bilge Kagan, wrote this: "I put balbal of my father, Kagan". All the monuments dedicated to the Bilge Kagan are located along the river Orkhon in Mongolia. In that area are concentrated more than 700 tons of stones. About the traditional culture of the Turkic people informed individual set of balbal monuments: stone sculptures, balbals in human form, stone duval, individual balbals. On the basis of historical sources, relying on the carved figures, we see that lots of balbal stones originated in the 6th century. Inscriptions of our ancestors first studied the scientist Wilhelm Thomsen from Denmark. Writing "Kultegin" - a huge treasure of our history, carved in stone. Monument "Kultegin" is set next to the monastery Erdeni Tsu (8 c.) in the Orkhon river, 40 kilometers from the ruined city Karabalasagan in Mongolia. The height of the monument - 3.15 m, width - 1.34 m, thickness - 0.41 m. 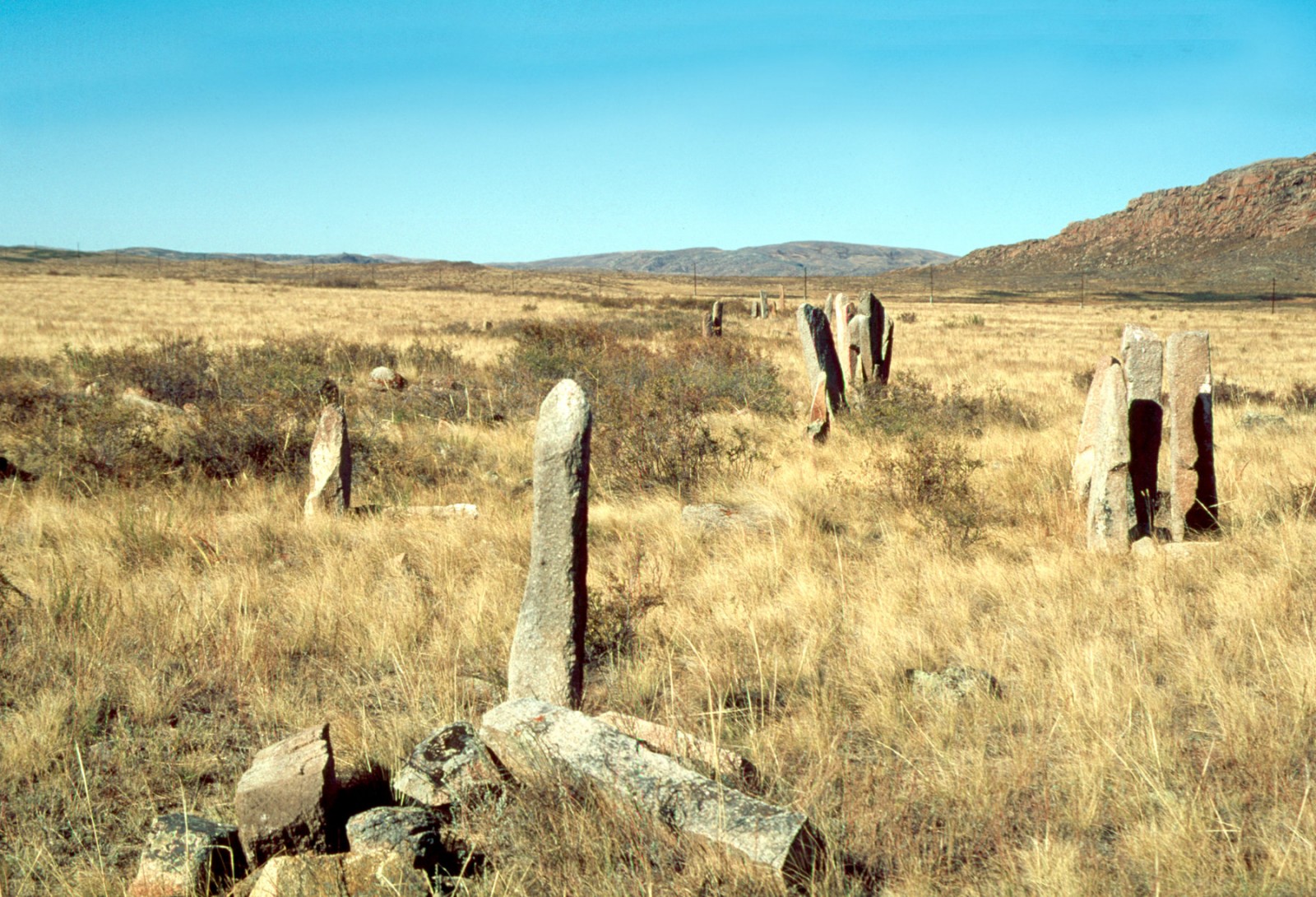 According to the researcher of the balbals’ history of our steppe, academician A.Margulan, earlier in Karkaraly and Bayanaul encountered more than 350 balbals. Such an amount of balbals says that they were delivered in honor of a very respected and influential man.

Balbals found in Kazakhstan - the traditional monuments of the Middle Ages. This is the land where there are still balbals: Altai, Tarbagatay, Kalbatau, Mangystau, Akmola region. These unique monuments are also found in China, Russia, Uzbekistan, Kyrgyzstan, and in the mountains of the Cap, and even in Germany.

How many of these balbals are silently lurk in the spaces of our land. How many discoveries we have to make!