About the Akmola raising to a status of the district city 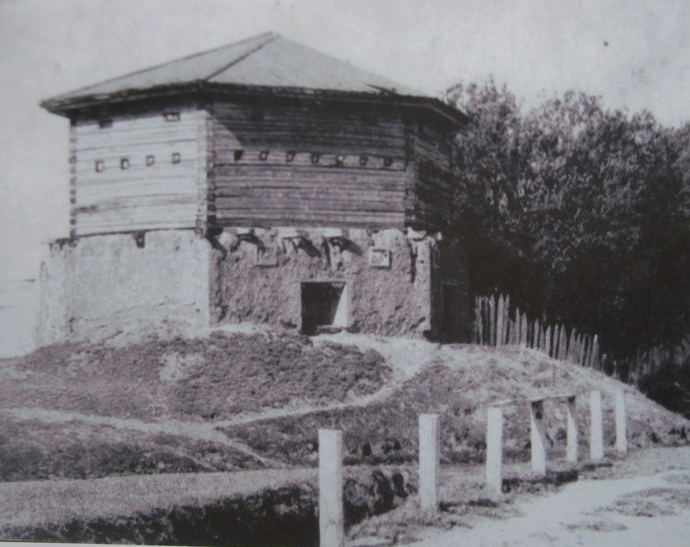 The history of the Akmola raising to a degree of the district city was known according to the affairs of the First Department of the Senate of the Russian State Historical Archive (RSHA) Fund.

In the middle of the XIX century the economy of the steppe region was actively developed, and the trade role of Akmola region increased gradually. Strategically located city attracted merchants and commoners. Their number was only increasing every year. The development of trade in Akmola went so well that the number of trade buildings grew with each passing year. Akmola traders’ market had 70 stores. In this regard, the Governor-General of Western Siberia Infantry General Gustav Ivanovich Gasford filed a petition to the Minister of Internal Affairs with the importance of the Akmola raising to a degree of the district city. He came to the conclusion that in a very short time Akmola would become one of the great trading hubs in Western Siberia. 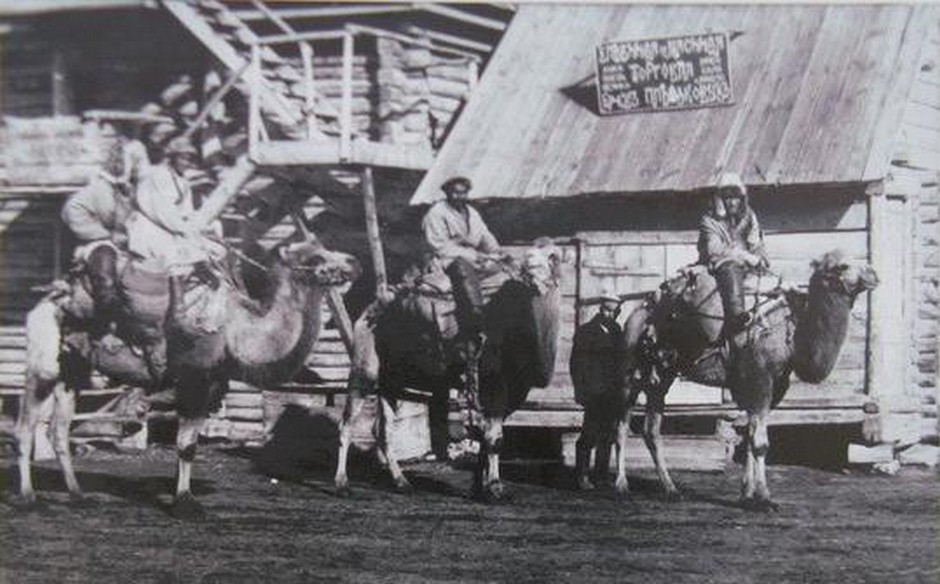 Traders on the background of bread and meat shops in Akmolinsk. Beginning of the twentieth century. 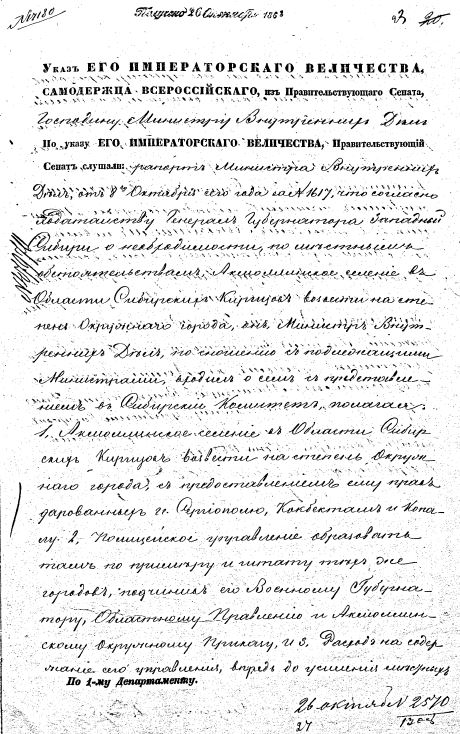 By the Decree of Emperor Alexander II on October 18, 1862 Akmola was transformed into the district town. The order was executed October 23, 1862. The Decree of His Imperial Majesty about the raising of the Akmola Oblast of Siberian Kirghiz to a degree of the district town (RSHA, St. Petersburg). After the raising of Akmola to a degree of the district city, its residents were granted the rights previously granted to cities Sergiopol, Kokbektam and Kopal. The police department was supposed to form in the example and the state of the same cities, subordinating it to the military governor, the regional administration and Akmola district command. The costs to maintain the city until enhance of the local sources, was decided to refer to the amount resulting from non-acquisition of towns. With the receiving of the status of the district city all the free state persons, including the Asian immigrants who joined the Russian citizenship, could be attributed in Akmola in merchants, tradesmen and craftsmen. Each of the merchant, tradesman and craftsman granted the right to produce in the city, according to the base, to which they were attributed to, trading on an unspecified amount, all the permitted industry and craft, as well as to establish, with the resolution of the authorities, factories and plants. 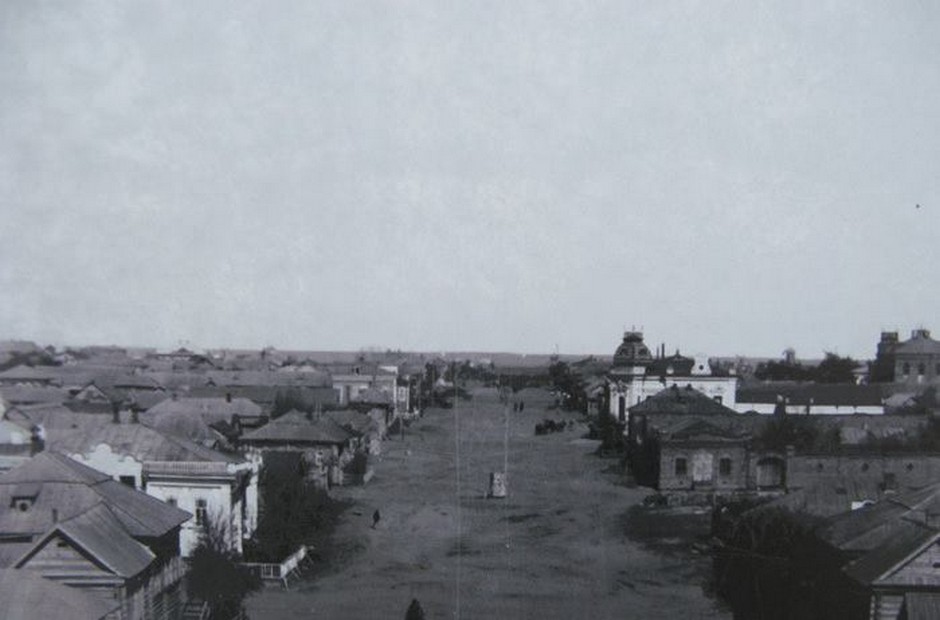 Akmolinsk in the early twentieth century.

Materials on theme
The Library of Elbasy opened in Almaty the exhibition "Nursultan Nazarbayev: 30 years of leadership"
‘MANGILIK EL’- THE SYMBOL OF UNITY
From one to thousand: THREE
A Quick Glimpse Into Aktobe's History