Home News History in 5 minutes Is this the end of nuclear tests?

Is this the end of nuclear tests? 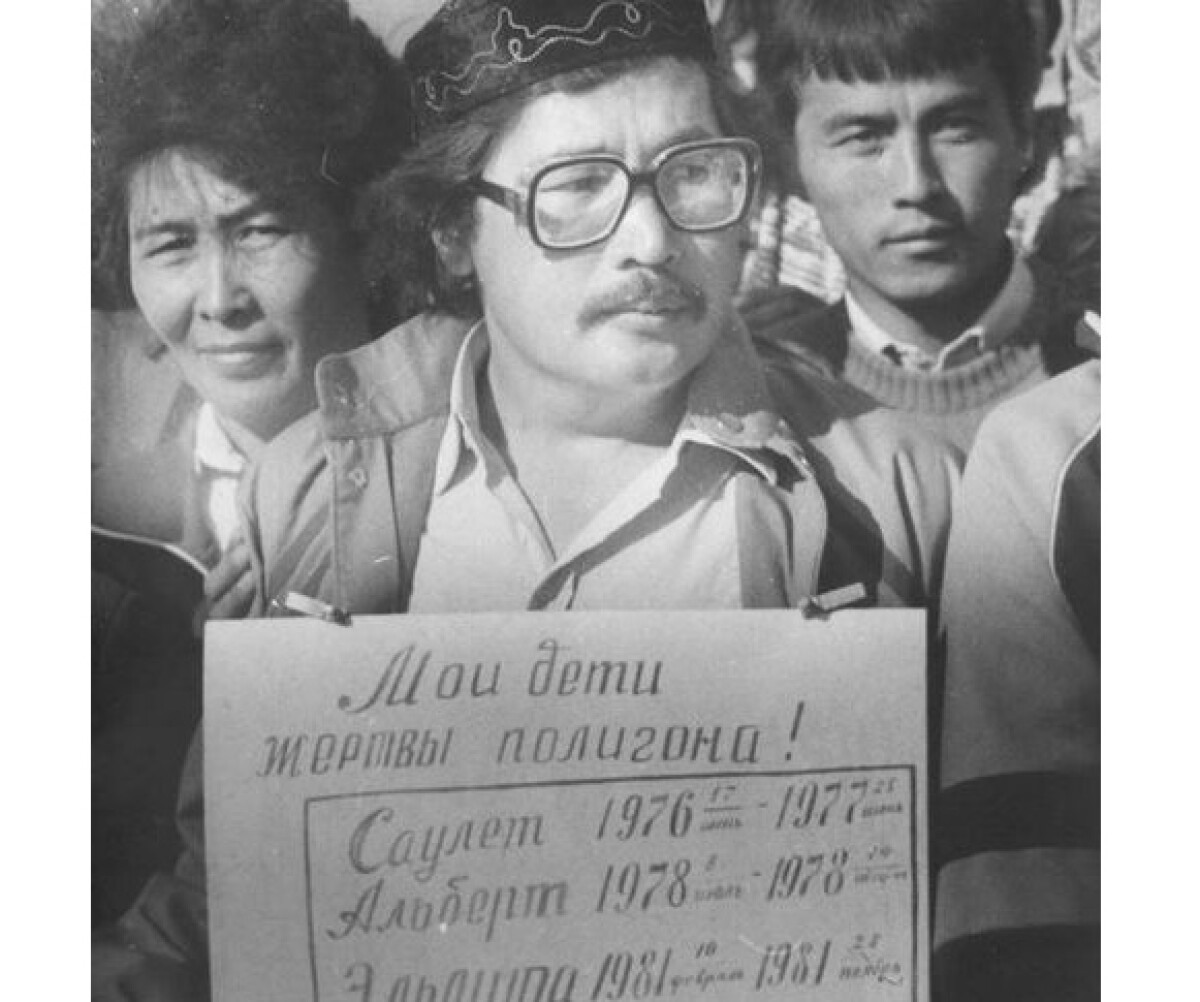 October 19, 1989 the last explosion at the Semipalatinsk test site was thundered

The last stage of the nuclear weapons testing at the Semipalatinsk was in 1989. That year, underground nuclear tests in the USSR at the Novozemelskiy test site were not carried out, all the explosions were fired only at the Semipalatinsk test site. At the "Balapan" site 5 tests were conducted (22 January, 1989, 12 February, 8 July, 2 September, 19 October), the other two tests (on 17 February, 4 October) in the galleries at the "Delegen" site. Nuclear weapons tests have exhausted the people's patience in February 1989. A wave of anger and indignation was spilled out in a society. Representatives of the anti-nuclear movement "Nevada-Semipalatinsk" required to study the situation at the site, and personally attended the tests. Nuclear testing formed a hard moral and psychological atmosphere in the society that was associated with their health and possible destruction. 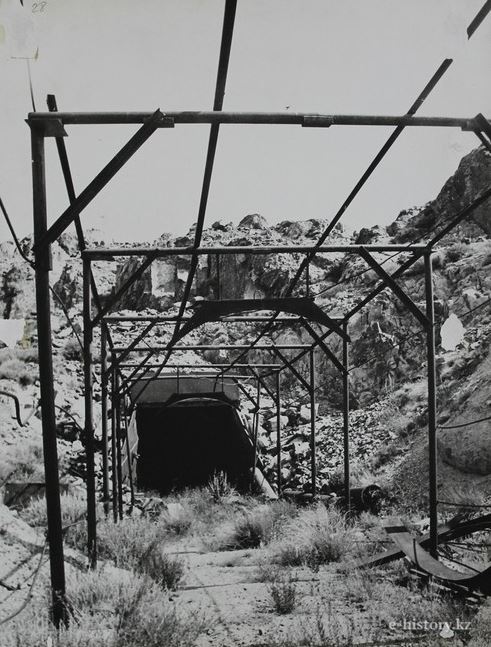 February 20, 1989 the first secretary of the Semipalatinsk regional party committee K.B. Boztaev in cryptograms addressed to the CPSU Central Committee with a request to suspend or sharply reduce the frequency and power of the explosions. And on February 28, 1989 Olzhas Suleimenov in a statement on Kazakh television called for an organized movement for the cessation of nuclear tests at the Semipalatinsk test site. A rally of the society took place in Alma-Ata, where it was decided to establish the anti-nuclear movement, chaired by O. Suleimenov.

October 19, 1989 the last nuclear test was carried out in a well №1365, which was simultaneously undermined by three "special products". In response to this, on October 21-23 in the cities of Alma-Ata, Semipalatinsk, Pavlodar, Karaganda, in Kara-Aul, and even in Moscow protest rallies were held. "Nevada-Semipalatinsk" movement activists made an appeal to the government of the Kazakh Soviet Socialist Republic with the requirement to raise a question of the closure of the Semipalatinsk nuclear test site in the Supreme Soviet of USSR.

October 27, 1989 USSR Supreme Soviet Decree "About urgent measures on ecological rehabilitation of the country" was made, according to it, the security agencies of the Soviet Union prepared the decree project "About the events related to conduction of underground nuclear tests". According to the project, the four times reduction of the number of nuclear tests at the site, and starting with January 1993 the termination of the tests at the site were provided. But the stress of social and political conditions around the site only grew. 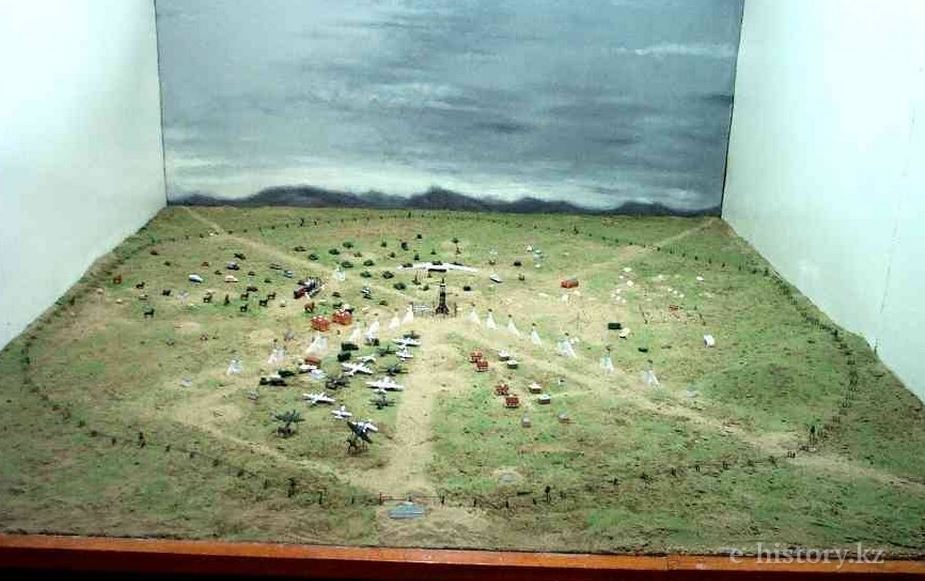 Year 1989 ended with the cessation of nuclear tests. The Soviet Union regime was ended too. But the tests will echo in our country for a long time.