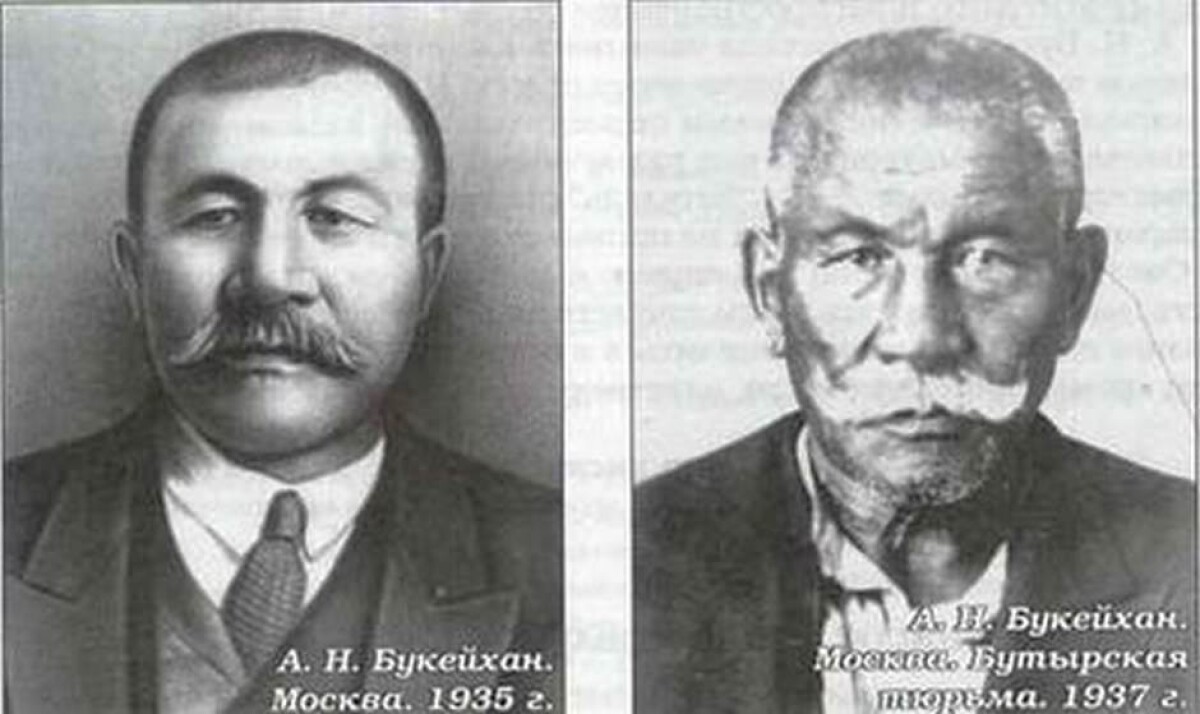 Economic Department of Anthropological expedition of Academy of Sciences of the USSR started research of Adai’s tribe settlement with Alikhan Bukeikhanov’s participation in Mangistau, Aktytubinsk and Atyrau regions in 1925. The local population welcomed Alikhan and proclaimed khan. Alikhan said it was unnecessary, he did not aspire to power and asked to stop such actions. The leader of the national clerisy is sitting in the front row in the photo published by journalist Serikbol Khasan. You can also notice young Alkey Margulan in the white cap. Historian Sultan Khan Akkuly, who thoroughly studied Alkey Margulan’s life wrote: ‘They went together to A.Baitursynov and M.Dulatov to Kyzylorda after the expedition, the Chairman of the People’s Commissars N.Nurmakov of KazSSR N.Nurmakov met Alikhan Bukeikhanov at the station. After returning to Aktyubinsk from Kyzylorda, he was arrested by Stalin’s order and delivered to Moscow under escort. He was committed to Butyrskaya prison. One of the representatives Lenin’s ‘old guards’, Bolshevik Vasily Shelgunov came to Stalin’s study in the Kremlin and said: ‘Koba, do you understand who is arrested? It is Bukeikhanov, who taught us Marxism, set him free!’. Stalin could not resist Bolshevik’s pressure and was forced to give the order to set Bukeikhanov free. 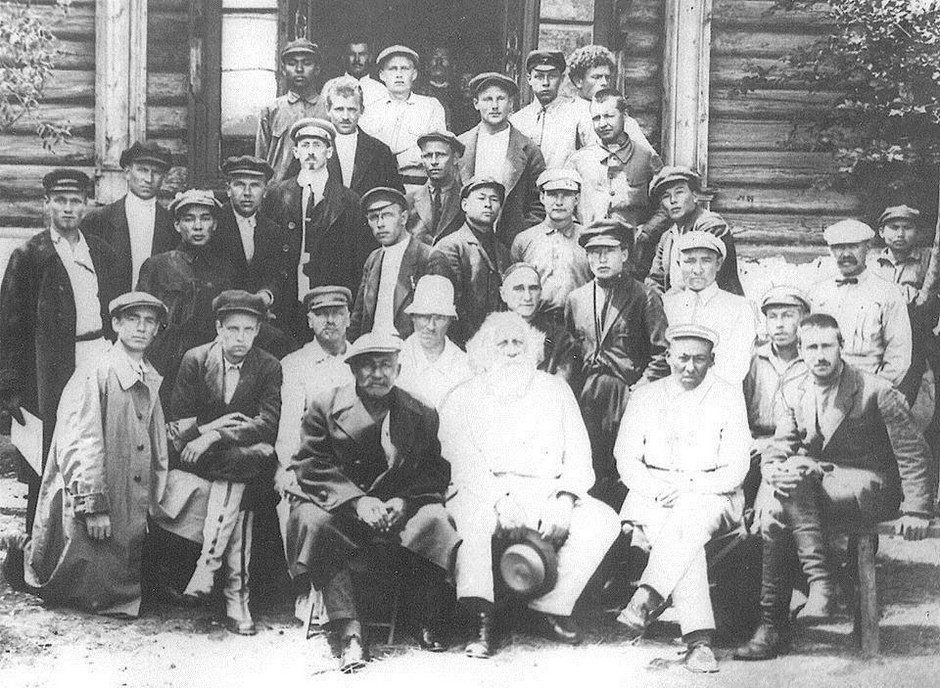 When the head of the Kazakh SSR Nygmet Nurmakov appointed the national leader for the position of provisional People’s Commissar on land issues of the Kazakh SSR without I.V.Slatin’s consent, he became angry. It explains invitation of N.Nurmakov to Moscow in September 1937 under presence of further training, where they were executed with Alikhan in one day.

The Bolsheviks, who worried about the great influence of Alikhan Bukeikhanov among people, completely restricted his trips to Kazakhstan. He lived for ten years under house arrest in Moscow. During those years, A.Bukeikhanov hosted people from his country, listened to them, gave special instructions to some people and monitored implementation. He strongly encouraged his followers to write books and literature, scientific and methodological materials in various fields of science and organized educational work as well. The fact that outstanding public figures, who lived and arrived in Moscow (Kh.Dosmukhameduly, M.Esboluly, A.Munaitpasuly, M.Buralkyuly, M.Myrzauly) primarily came and welcomed Alikhan before visit to the Kremlin, proves his influence.

26 July 1937, NKVD executioners under the direction of N.Ezhov arrested A.Bukeikhanov again. When investigators asked: ‘Are you familiar with Alash-Orda?’, Alikhan answered: ‘Do not ask me this question. I am the Chairman of ‘Alash’ party and ‘Alash Orda’ national council, Chairman of ‘Alash Orda’ government. I assume full responsibility for all its actions. After ‘Alash Orda’ acknowledged the Soviet government, after agreement that no one would be held to account for its past actions, signed by Lenin, this government disappeared from history. If Lenin’s signature is not valid after his death, the third one who signed this document was Stalin. This agreement did not become invalid. I would be informed if it did. I did not receive such letter from Stalin. Don’t you acknowledge him? Write me about it. If you won’t do that, it means that this agreement is in force, let’s proceed to the next question’. 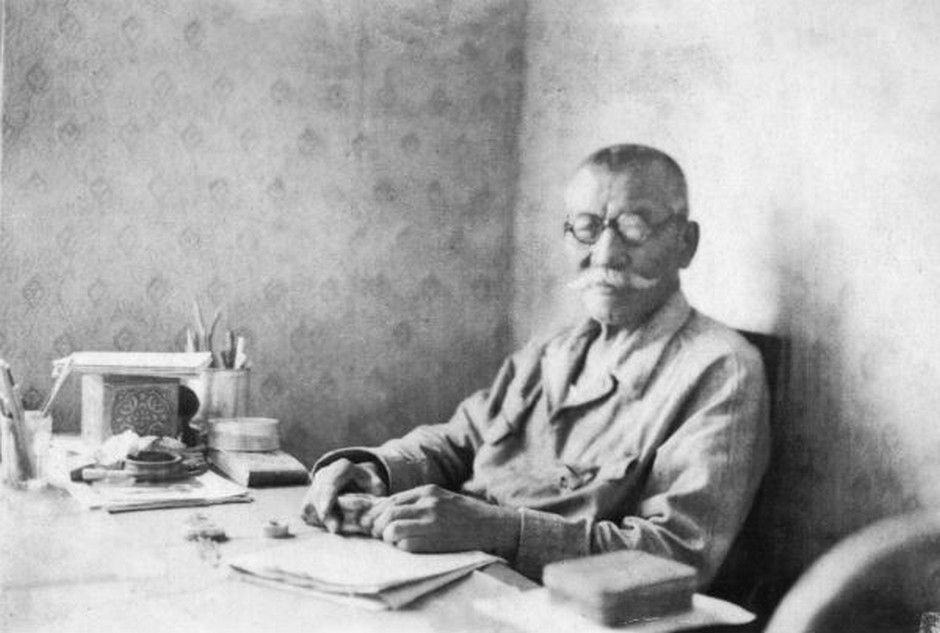 He was acquitted only on 14 May 1989 by the Decree of Supreme Court of the USSR in connection to the lack of corps delicti. ‘I did not like the Soviet power, but I acknowledged it!’. According to S.Zhusup’s research, these were Alash leader Alikhan Bukeikhanov’s last words.