The oldest library that impressed Americans

History of the library, a recognized center of spiritual and cultural life of Semey is closely connected with the name of the great akyn Abai.

The oldest library that preserved the part of history chronicle of our country, Regional library of Semey was opened 133 years ago. Today it is the East Kazakhstan reginal universal library named after Abai.

On 8 December 1992, the library was named after the Kazakh poet Abai Kunanbayev by the decision of the Cabinet Council of the Republic of Kazakhstan. The history of the library, a recognized center of spiritual and cultural life of Semey is closely linked with the name of great akyn. The library had a huge impact on Abai’s interest to world literature. Let’s get back to the history of the founding of this unique library stack.

Everyone knows from history that Semey was a place of political exile for tsarist Russia in the second half of XIX century. The appearance of political immigrants contributed to the huge change in the cultural life of the city. E.Michaelis, P.Lobanovsky, N.Dolgopolov, S.Gross, A.Leontyev, A.Black – their contribution to the spiritual development of the city is invaluable. 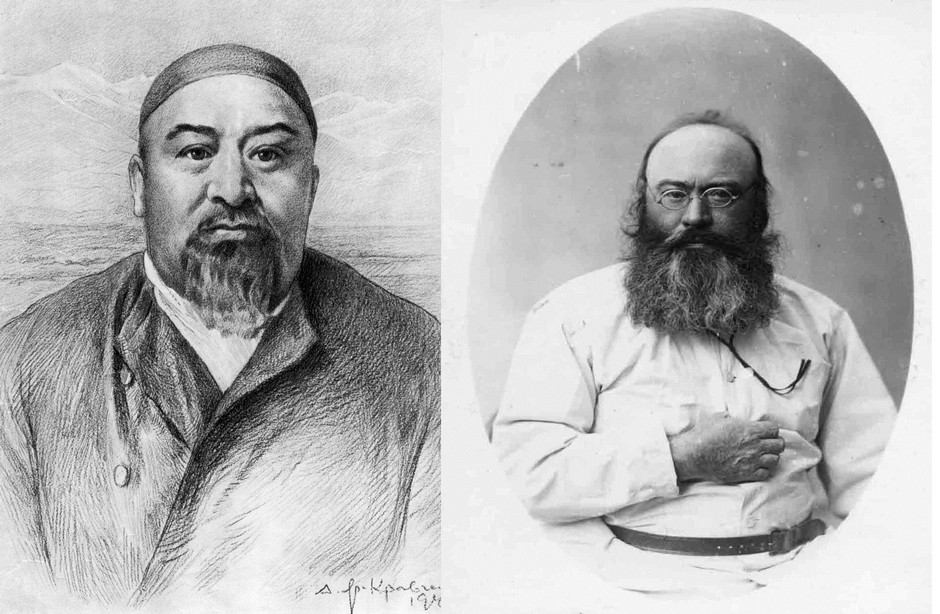 The extraordinary personality Evgeny Michaelis made influence on the opening of the library. He was exiled to Semipalatinsk in 1869. Serving the sentence, he conducted research works and was engaged in social works. In those years, Michaelis wrote a research article in the newspaper of the Russian geographical society ‘Izvestiya’ and in 1878 organized Regional Statistics Committee in Semipalatinsk. This Committee was a scientific institution, which was engaged in the study of economics, history, agricultural and natural issues of the Kazakh land. Being the first chairman, he opened a library with a small collection at the Committee.

The acquaintance and friendship of Abai Kunanbaiuly and Evgeny Michaelis started with this library. Later, Abai became a member of the Statistics Committee. 5 years later in 1883, the library was given the status of city one. The first librarian was a historian, ethnographer N.Konshin. The book fund had increased markedly to the opening. According to reports, there were 274 books in the fund and 130 readers. In 1885, American travelers George Kennan and artist Forst arrived in Semipalatinsk. When they visited the library, they were surprised by its rich fund. 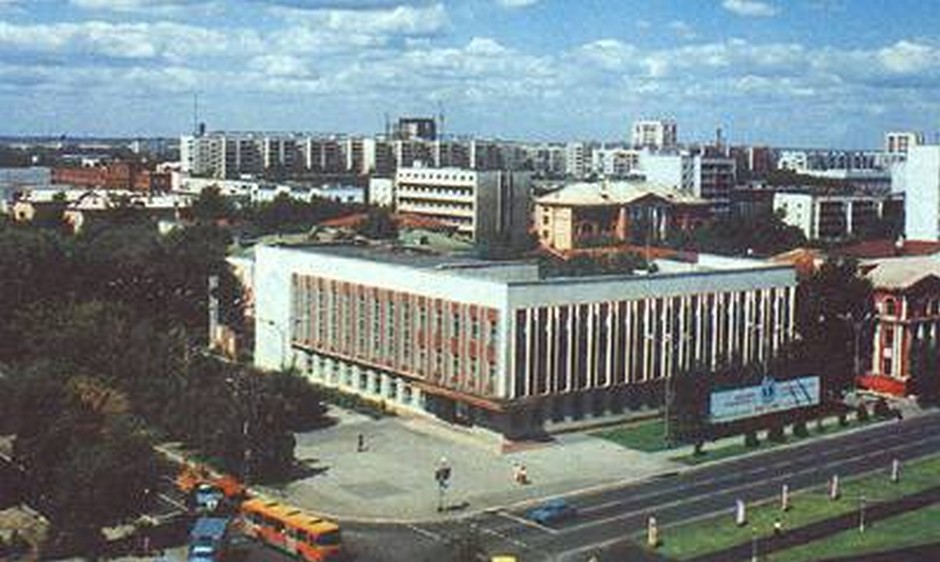 A scholar of Abai studies Asan Omarov wrote about it in his research works: ‘Travelers were introduced the library fund and they expressed their admiration for its rich and vast collection. George Kennan, a journalist, wrote the notes on this subject: I was surprised to see the works by Spencer, Buckle, Lewis, Mill, Ten, Lubbock, Huxley, Darwin, Lyell, Tyndall, Welles and Sir Henry Mann, novels and stories by Scott, Dickens, Mariette, George Eliot, George MacDonald, Erckman-Chatrian, Edgar Poe and Bret Hart. We were particularly struck by the huge number of scientific works; most of them were related to economy’.

The availability of books by famous researchers in the library, including the scholar of Western Europe is great value. 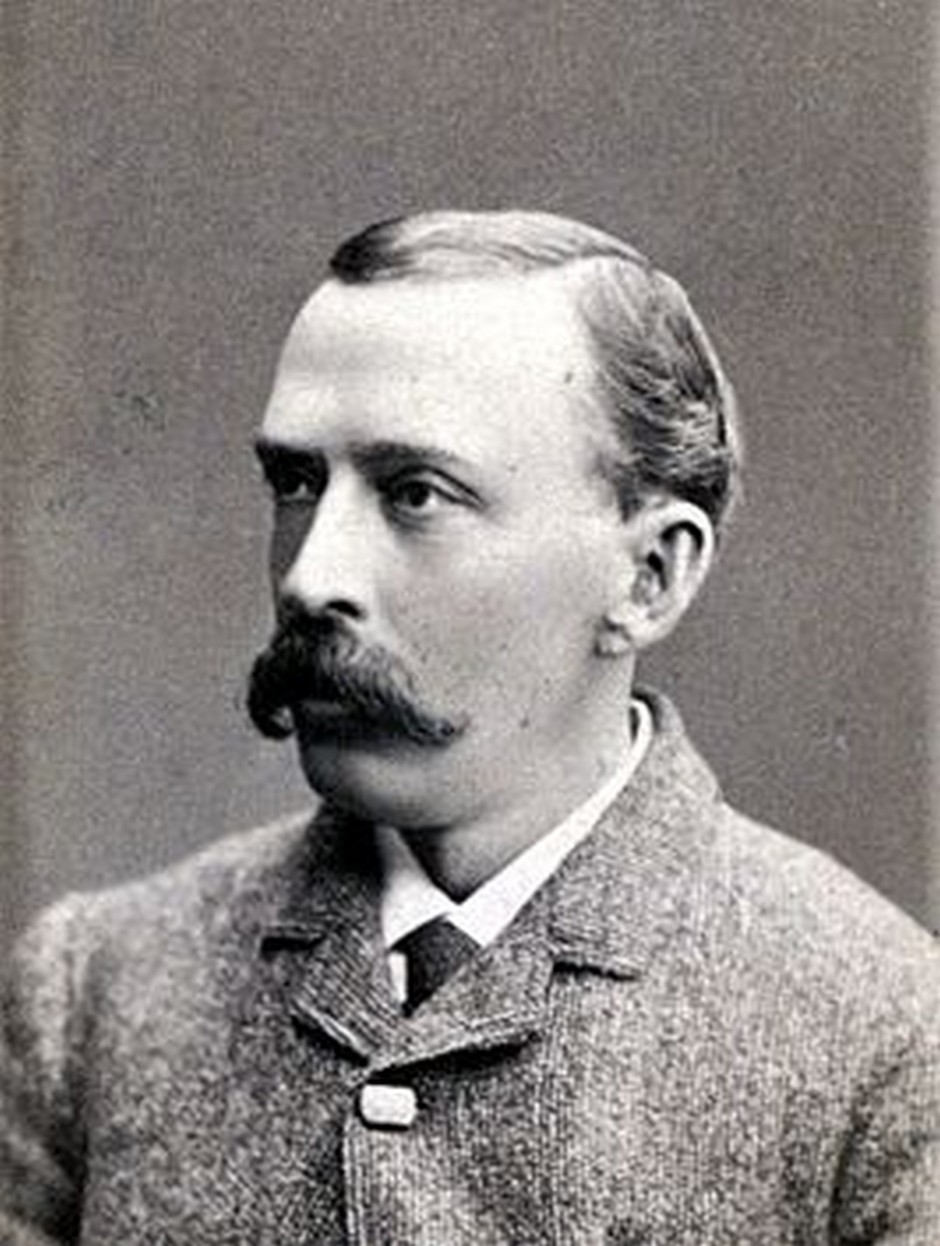 A.L.Black wrote about the opened public library the following: ‘The fund of the library was collected with a part of special scientific works in geography, ethnography, archaeology, statistics, natural sciences (175 terms in 260 volumes), up to 200 issues of monthly magazines and a considerable amount of materials in the form of reports and protocols of various scientific associations, commissions and others in the regional Statistics Committee. In September, Statistics Committee decided to make this library accessible to the public. So, the public library was founded’. Since that time, the Committee made the rules of library use and they began to take a monthly fee from the readers.

The follower of Alash, scholar of Abai studies Kayum Mukhamedkanov gave the data about Semipalatinsk city library. According to the scholar, there were thousand volumes of books in the fund: ‘It was one of the richest libraries of Siberian cities of that time’, K.Mukhamedkanov wrote. 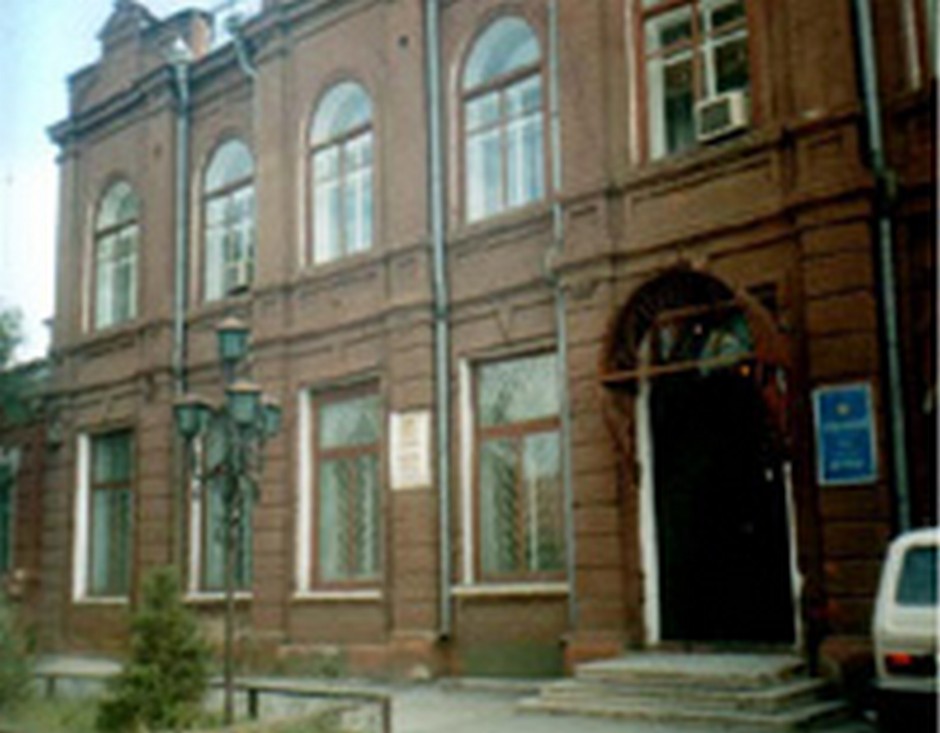 The library was the center of Semipalatinsk intellectuals. E.Michaelis, N.Dolgopolov and Abai Kunanbaiuly were among the constant readers. A publicist George Kenna, a Polish revolutionary A.Yanushkevich, a famous Russian explorer P.Semenov Tyan-Shansky visited it at various times.

Today, the library that became a place of self-education for many readers, holding a priceless heritage of the eminent scientists from age to age, continues to work in step with the times. The aim of the library today: strengthening of information potential according to requirements of local residents, to maintain readers’ interest to information materials, to teach correct using of electronic resources.

The library plays an important role in obtaining the necessary information. Currently, the number of books exceeded 340 thousand, the number of readers increased to 17 thousand people. More than 20 thousand readers use the service of Semipalatinsk universal scientific library for many years. At present, the library is one of the largest libraries of Kazakhstan with the book fund of more than 400 thousand copies.