Michaelis - a spiritual mate of Abai 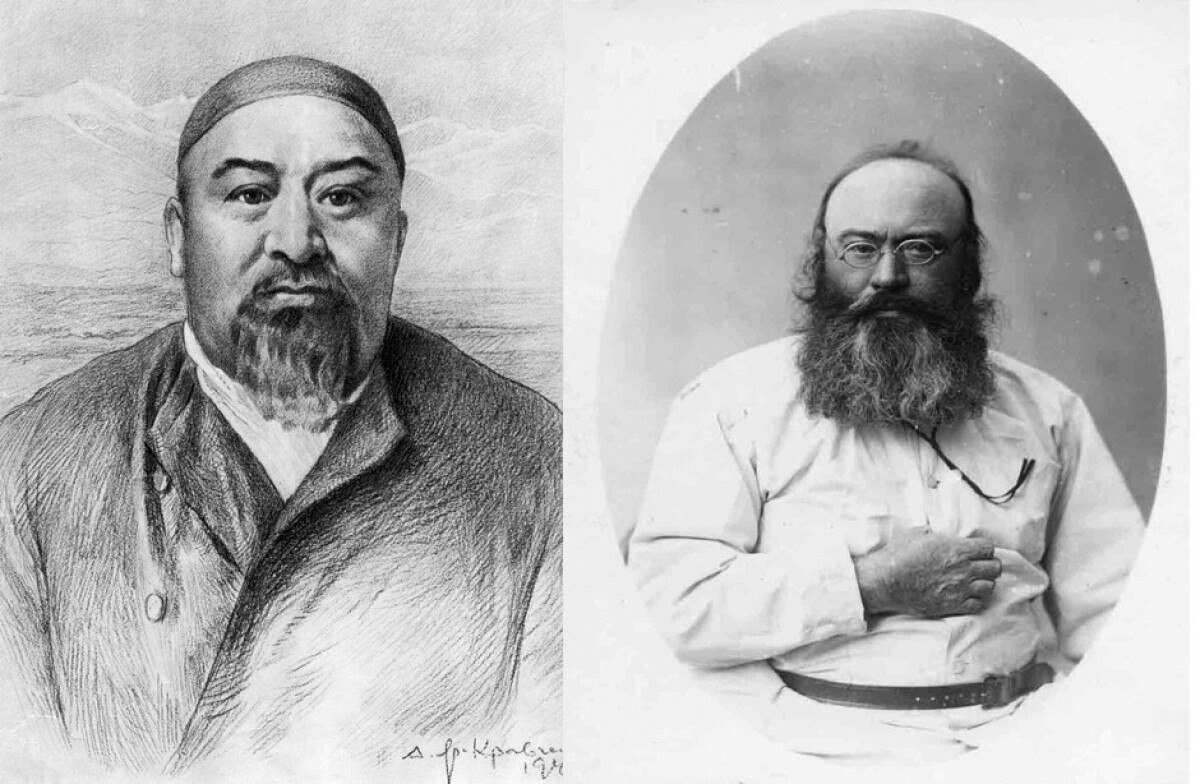 A prominent figure of Russian and Kazakh cultures, who ‘discovered’ the scientific path of Abai, researcher of Kazakh Geology, ethnographer Michaelis takes a special place in Kazakh history.

175 years marked since the birth of the great son of the Russian people, an outstanding thinker, educator, ethnographer Evgeny Michaelis. He took a worthy place in the history of Kazakh people and worked hard for study of eastern region. He is a historical figure who became a peculiar kind of bridge for rapprochement of Russian and Kazakh cultures, who connected his life with Kazakh land.

Evgeny Michaelis was born in 1841 in St. Petersburg. From an early age, he was good at study and contributed as a progressive thinker of the Russian people. Since student years, he fell under police surveillance as a leader of social movements. Afterwards, Michaelis was deported to Semipalatinsk in 1869. After the arrival Michaelis got a job of clerk assistant in the Statistics Department. Since that time, scientific and educational activity of Michaelis began to develop in stable relations with Kazakhstan.

At this time, a great Kazakh thinker Abai got acquainted with like-minded Russian friends. His activity started in the period of political deportation of Russian educators-intellectuals to the Kazakh land. 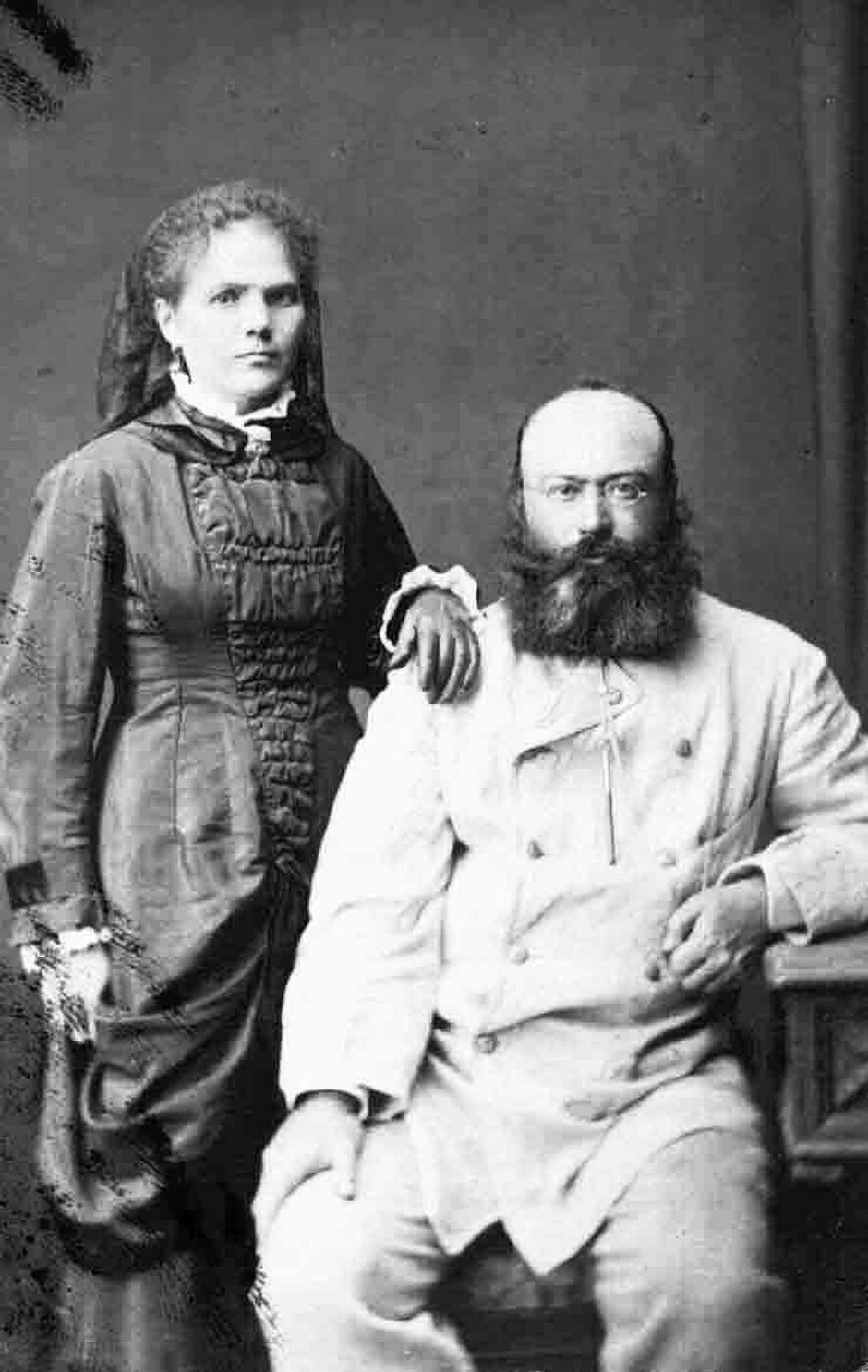 In the second half of the XIX century, a great Russian writer Fyodor Dostoevsky was one of the first who arrived in Semipalatinsk. Since 1870, the next wave of resettlement had started. There was a progressive Russian clerisy represented by students of St. Petersburg University in the membership of public organizations, who rose against tsarist autocracy. Political repressions descended on the representatives of the national clerisy. A scholar of Abai Studies Asan Omarov gave detailed explanations about the deportation in his book ‘Abai: unrevealed mysteries’. ‘In 1861-1876, ‘Zemlya and Volya’ and ‘Narodnaya volya’ secret organizations were in Russia. Students obsessed with the idea of preserving the rights of ordinary people were involved in these political movements. Impetuous young people intended to overthrow the tsarist government. That is the reason why they were subjected to persecution and were deported’, a researcher said.

There were representatives of the Russian clerisy, such as E.P.Michaelis, members of ‘Narodnaya volya’ N.Dolgopolov, S.Gross, A.Black, P.Lobanovsky, N.Konshin among those who arrived in Semipalatinsk in 1870. Thus, since 1870, the number of Abai’s Russian friends in Semipalatinsk increased significantly. In particular, the relationship between Evgeny Michaelis and Abai Kunanbaiuly grew into strong friendship and common spiritual values brought them closer as a teacher and a disciple.

In 1883, the first new library was opened in the center of Semipalatinsk. It was organized by the friends of great Abai, representatives of the Russian clerisy, exiled to the Kazakh land, Lentyev A.A., Dolgopolov N.I., Lobanovsky P.D., Severin, Gross S. under the leadership of Michaelis E.P. The opening of the first library in Semipalatinsk is closely connected with the name of Abai. He often stayed at the library until night. The scholar of Abai Studies Asan Omarov describes the first meeting of Abai with his close friend Michaelis: ‘When Michaelis came to the library for the book he needed, there was Abai, who was looking for a book by Tolstoy. It seemed strange to Michaelis that steppe Kazakh was interested in this book. That is why, when he asked him: ‘Why do you need Tolstoy?’, Abay replied that he was looking for the appropriate book. Then they left the library together, continuing to talk to each other’.

Michaelis was a great person among the exiled Russian intellectuals. Other Russian intellectuals grouped near Michaelis. ‘He had incredible talent, if he was not repressed, his name would be in the one row with Mendeleyev, Timiryazev, Sechenov’, - Russian literary critic Nikolai Shelgunov said. 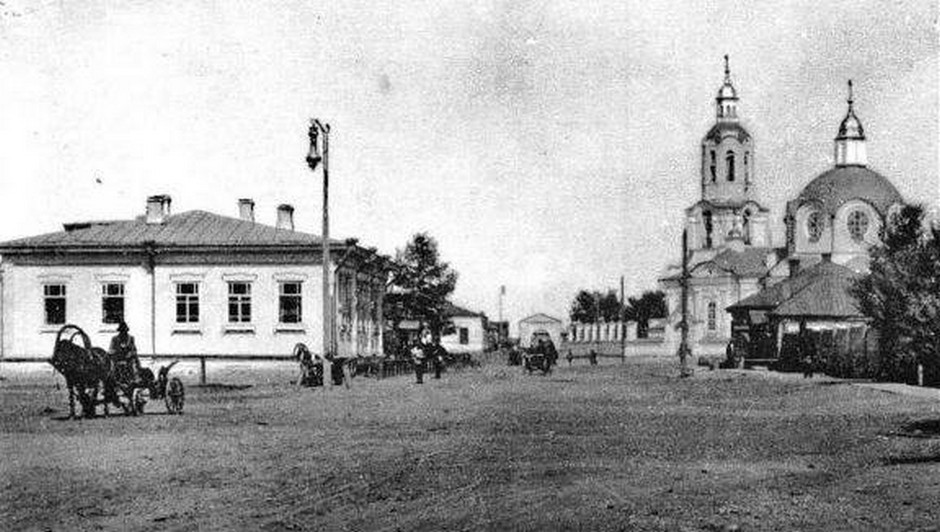 The relationship between Abai and Michaelis from meeting at the library had grown into strong friendship and became an important step on the way of publishing scientific works of the great Kazakh thinker. Abai began to read the works advised by Michaelis. As all we know, XIX century was called ‘the Golden Age’ of Russian literature and culture. Therefore, deported Russian intellectual Michaelis introduced Abai the news of Russian Royal power’s life and the best works of Russian literature. He recommended studying the works of outstanding scholars and western educators, such as G.Spencer, Spinoza, I.Darwin, Draper. Therefore, great Abai kept repeating that ‘Michaelis is the one, who opened my eyes to the world’. Abai got acquainted with the third source, Russian culture due to meeting with Evgeny Michaelis.

Michaelis and Abai became spiritually closer and they learned Russian and Western literature together and then, they event started speak fluent in native languages of each other. In 1886, Abai was appointed a full-fledged member of Statistics Committee of Semipalatinsk region at the suggestion of Michaelis.

The biography of Michaelis is described by the character Mikhailov in ‘The Path of Abai’ by Mukhtar Auezov.

A great writer appreciates Michaelis highly, saying that: ‘He can be called blessing for people’. The great Russian intellectual worked for the benefit of Kazakh society to the end of his days and in 1880, he was appointed a member of Western-Siberian Department of Geographical Society of the Russian Empire. The works of Michaelis on the study of Semipalatinsk Region were published in the periodical publications of Geographical Society of the Russian Empire. In 1882, he was transferred to Ust-Kamenogorsk and the rest of his life, he was engaged in the study of local minerals and climate and considered hydrogeology issues. The research work of Evgeny Michaelis was highly appreciated and he was awarded the medal of Russian Geographical society. In 1913, he died on the Kazakh land and was buried in Ust-Kamenogorsk.

In conclusion, we would like to say that a prominent figure of the Russian and Kazakh cultures, researcher of Kazakh Geology, ethnographer Michaelis takes a special place in Kazakh history.