Home News History in 5 minutes Was there a multi-party system in Kazakhstan?

Was there a multi-party system in Kazakhstan? 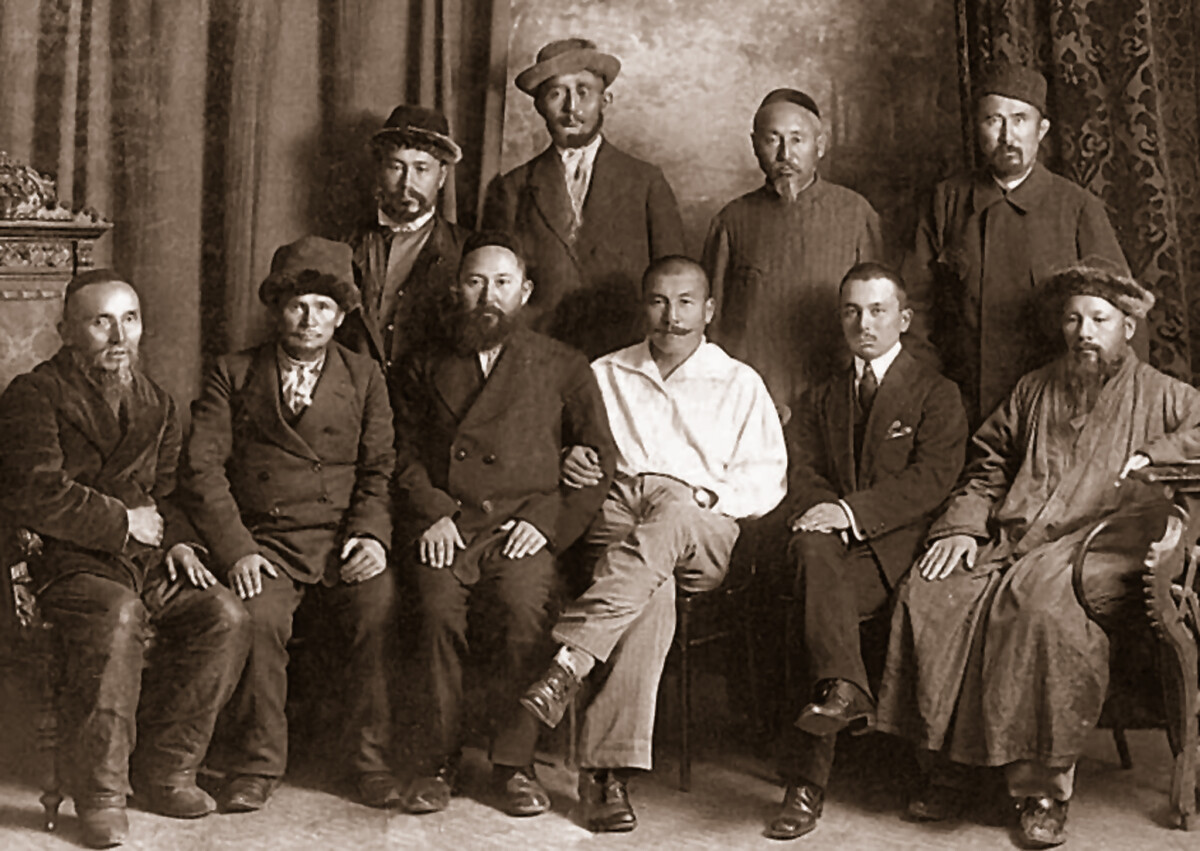 A multi-party system is one of the important elements of the democratic state.

A term ‘party’ is known since ancient times. It originates from the Latin word partis (part). In Ancient Rome, a community of the free Romans, who legally and openly expressed and defended their interests was called party. The parties began to form in the modern kind in the late XVII – early XVIII centuries in the countries of Western Europe and North America. The emergence of political parties in Russia refers to the period of the mid-XIX – early XX centuries. The parties existed by the generic feature in Kazakhstan.

Alikhan Bukeikhanov was the first political figure, who sought to establish a political party in Kazakhstan. He became a member of the cadet party in 1905. In November 1905, he participated in the All-Russian Congress of land and municipal figures in Moscow. At the end of 1905, he was one of the initiators of the attempts to create a Kyrgyz constitutional-democratic party at the Congress of delegates of the 5 areas in Uralsk.

After the February revolution of 1917, the Kazakh national clerisy intensified political activity. In April 1917, Turgay Regional Kyrgyz Congress was held in Orenburg with the participation of representatives of Ural, Akmola, Semipalatinsk, Syr-Darya regions and Bukeyev Horde. Over 300 people attended the congress. The program of the Congress included issues about the form of state government and the Constituent Assembly, civil committees, and others. In April 1917, the party ‘Shura-i-islamiya’ was founded at the Congress in Tashkent. The organization ‘Shura-i-uemiya’ was established as Muslim clergy as well.

In the spring of 1917, the Bolshevik groups were formed in Petropavlovsk and Chernyaev. On 21 – 26 July 1917, the institutionalization of ‘Alash’ party happened at All-Kyrgyz Congress in Orenburg. In the autumn of 1917, there was one national political organization – Kyrgyz socialist party "Ush-Zhuz" in Kazakhstan.

The political fate of these parties is different. Most of them came off the political arena as a result of the civil war and the coming of the Bolshevik regime. The Communist party of the Soviet Union became the only ruling party in the country. The Communist parties of the Union republics, whose leaders formed so-called Politburo, the highest political body of the party operated at the same time in all republics.

The Communist Party of the Soviet Union lasted until the autumn of 1991. Its dissolution was associated with an irreversible political processes that led to the collapse of the entire Soviet state system.