From history of presidential elections 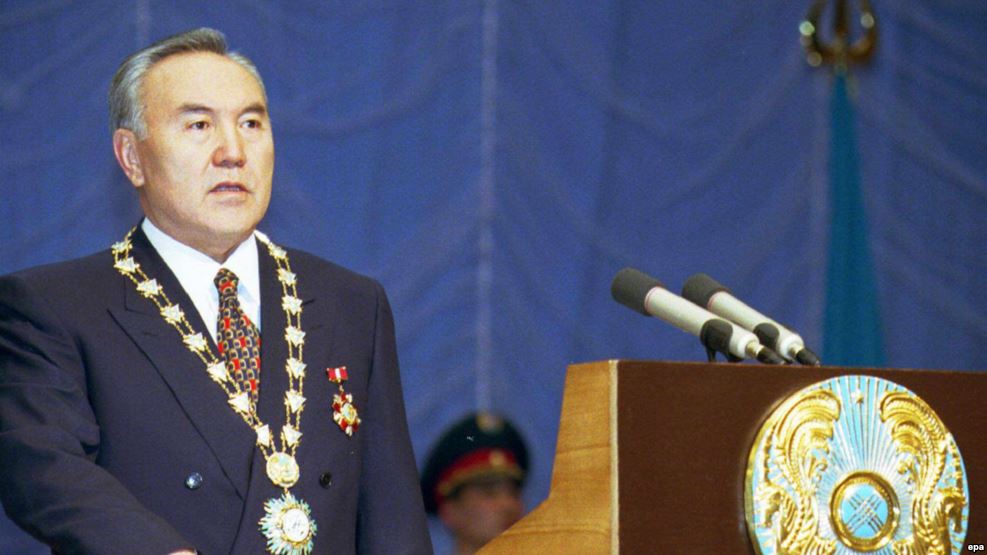 The election of the President of the Republic of Kazakhstan takes an important place in general electoral system of Kazakhstan.

On 8 October 1998, the Decree of Mazhilis ‘On elections of the President of the Republic of Kazakhstan’ was adopted.

The term of office of the President N.A.Nazarbayev was extended until the inauguration of the new President of the Republic of Kazakhstan, elected on presidential elections, which was appointed by the Parliament of Kazakhstan on 10 January 1999.

N.A.Nazarbayev was elected the President of the Republic on the first alternative elections in the history of sovereign Kazakhstan.

On 20 January 1999, the inauguration ceremony of the President N.A.Nazarbayev was held.

A responsible decision on holding elections was adopted by Kazakhstan state elite to get ahead of some internal and external factors prevailed by the end of 1990s.

In general, early presidential elections in January 1999 allowed preservation of stability and positive trends in the development of Kazakhstan.

Materials on theme
Is there information about Alash or Alash Horde in China?
Where is the gold of Admiral Kolchak?
Slave-trade of the Kazakhs in Siberia
Mangistau in the steam of history