Home News History in 5 minutes THE INSTITUTION OF PRESIDENCY

THE INSTITUTION OF PRESIDENCY 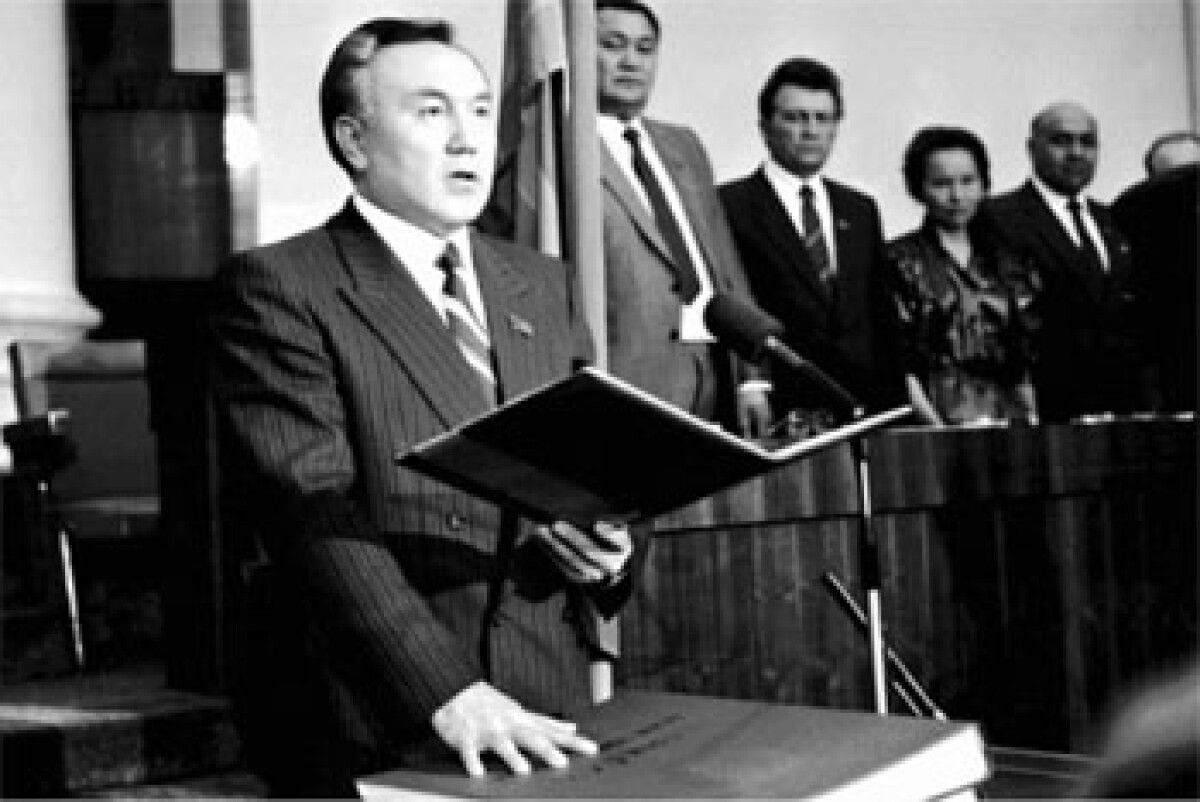 On 24 April 1990, the position of the President of the republic was introduced in Kazakhstan for the first time.

In April 1990, the Supreme Council adopted the Law ‘On the establishment of position of the President of the Kazakh SSR and amendments to the Constitution (Fundamental Law) of the Kazakh SSR’. The deputy, a famous lawyer, professor Sultan Sartayev, who was elected from the Union of Kazakhstan lawyers made a report on the draft Law on establishment of position of the President of Kazakh SSR. He emphasized in his speech, that the issue of presidential power in the republic is not an attempt of blind imitation to the center, not violation of state government structure established by the federal government in general, but political continuation of strengthening process of executive power in the framework of democratization of statehood in conditions of all-union federation. 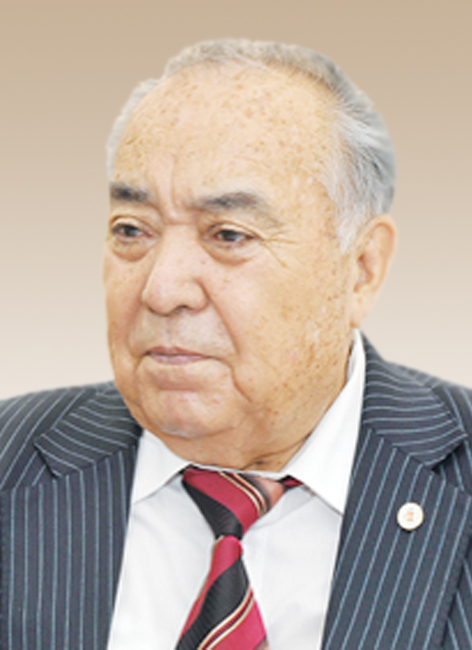 The negotiations of the presidency took place in the discussions. Some deputies believed that the institution of the presidency would alienate the republic from the federal center, create a legal field for the complete independence of Kazakhstan and could become the basis for authoritarianism. Others, however, unanimously supported the necessity of introduction of the President’s position in the Republic, offering the various political and legal arguments.

It is noteworthy that even then, several deputies expressed opinions about the necessity of electing the President by the national vote as "a people’s President – the elect of the entire nation". By a majority vote (317 deputies against 18) N.A. Nazarbayev was elected the President of the Kazakh SSR, S.A.Tereshchenko became Deputy President (Vice-President). 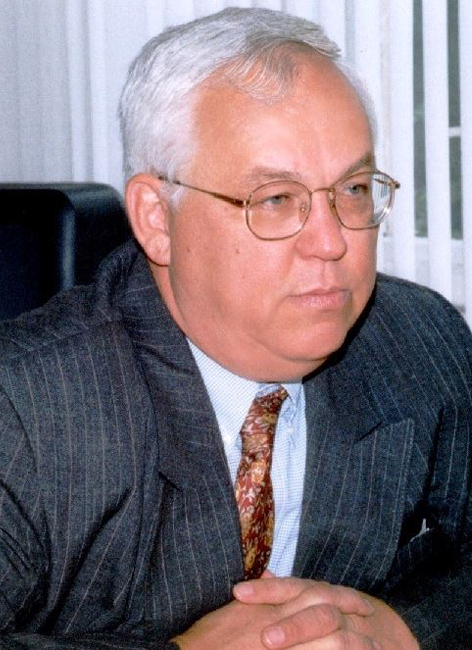 The establishment of President’s position reflected the hopes of the people on the quickest implementation of economic and political reforms, stabilization of social situation. The course of political events in the USSR and Kazakhstan contributed to the credibility and popularity of the President N.A.Nazarbayev. Activity of the head of state aimed at strengthening of Kazakhstan’s sovereignty and economic independence, a sharp critique of the flaws and shortcomings of the union leadership found support and approval both among the Kazakhstan citizens and the Soviet Union republics. Popularity of N.A.Nazarbayev in the USSR had increased so much, that in December 1990, the Council of Federation raised a question on his election as Vice-President of the USSR.

It should be noted that introduction of institute of the presidency occurred in Kazakhstan a year earlier than in Russia. Thus, the form of government in the eve of Kazakhstan's independence had integrated the attributes of several forms of government: presidential, semi-presidential and parliamentary, assuming the availability of institutions of the President, Vice-President and the Prime Minister.

In 1991, the evolution of the institution of the presidency made an important and logical step - from the election through the Supreme Council to the national elections. 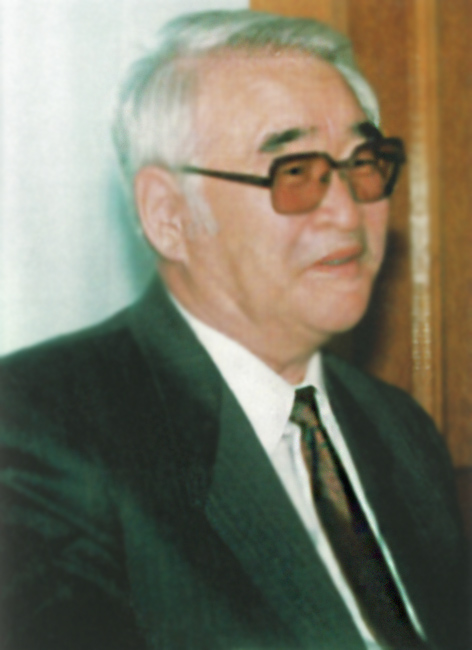 On 2 December 1991, Nursultan Nazarbayev won a mandate of the President of Kazakhstan, the first one elected by all the people. E.M. Asanbayev was elected Vice-President of the Kazakh SSR, who stood for election with N.A. Nazarbayev.