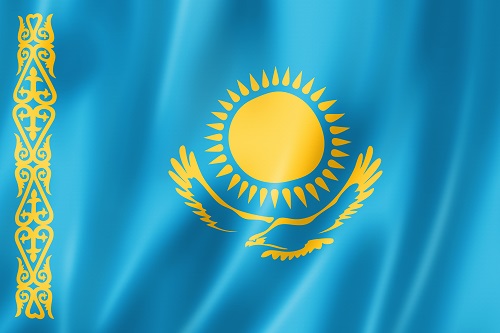 The state symbols of the Republic of Kazakhstan became important manifestation of the new Kazakhstan statehood.

The symbols of the state are the evidence of its sovereignty and independence, unity of the people and the government. They express the idea of statehood, consolidation and aspiration to the national and universal values. 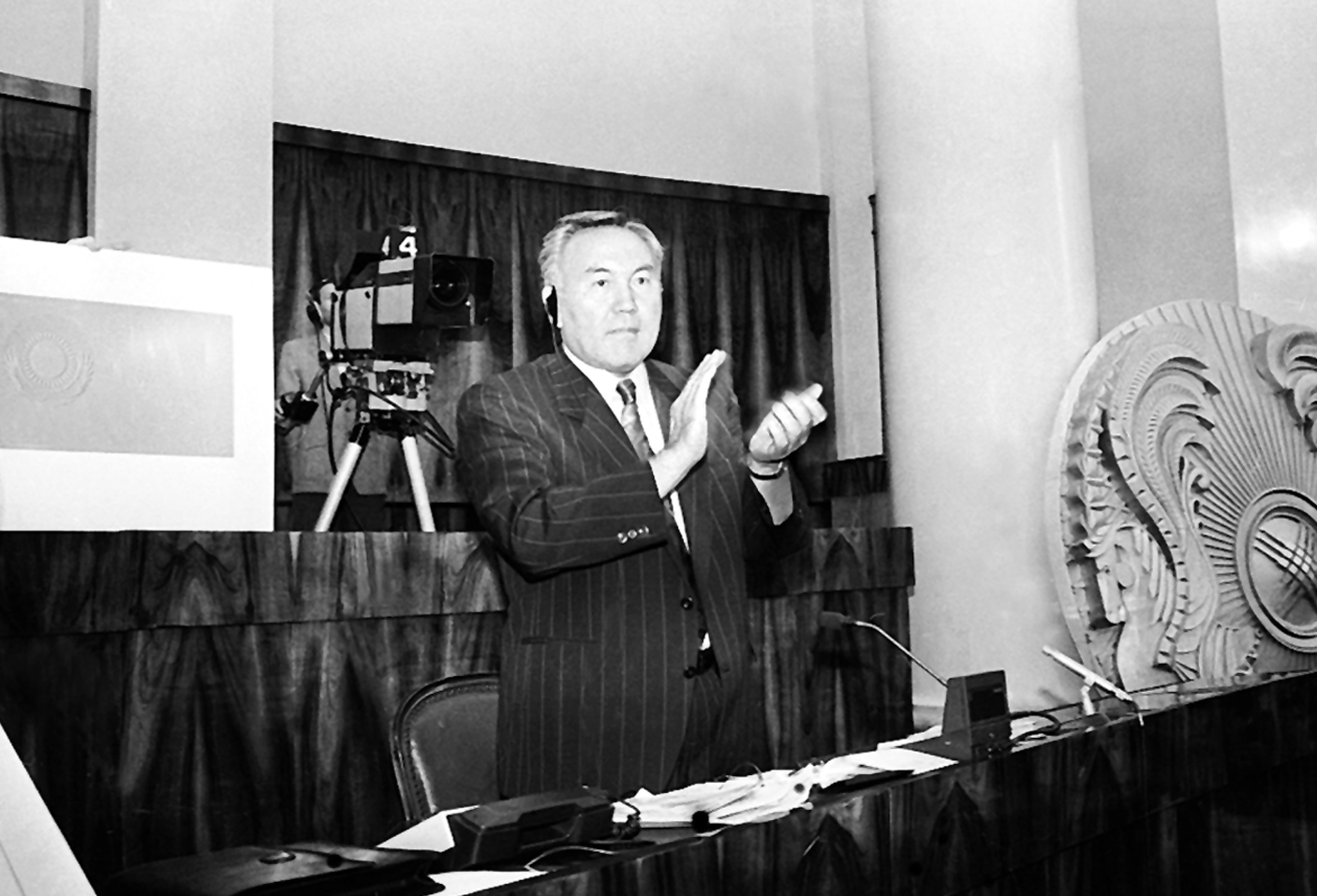 The blue flag with golden national ornament on the left, the golden sun and soaring silhouette of the eagle in the center decorates all office buildings in republic, it flutters over buildings of embassies of sovereign Kazakhstan in foreign states, and is established near the UN building. It is universally recognized as a symbol of freedom, independence and sovereignty of the republic. The author of the flag is Shaken Niyazbekov. 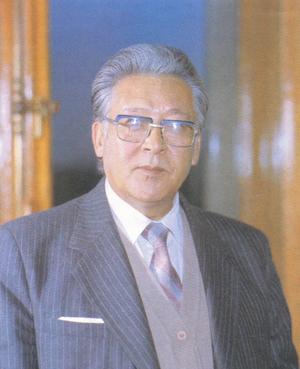 The national emblem of sovereign Kazakhstan is the result of huge work, creative search of two known architects: Zhandarbek Malibekov and Shota Ualikhanov. 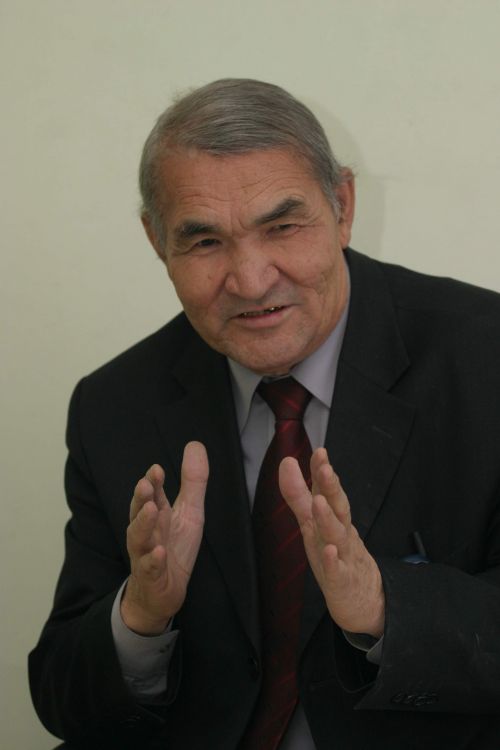 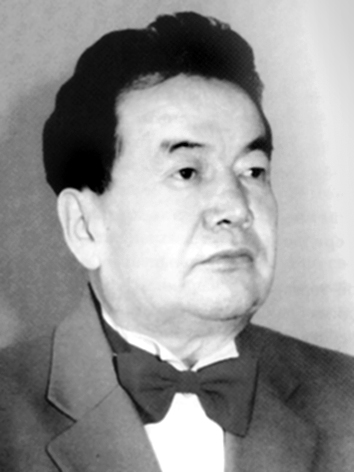 The name of the State emblem in Kazakh is ‘Eltanba’. The emblem represents the image of the central arch of the yurta – ‘shanyrak’ on the blue background, where the poles ‘uyk’ are separated in the form of the sun rays in all directions, framing by wings of mythical horses. A five-pointed star - a sacred symbol of the ancient Turks is placed at the upper part of the emblem, and the inscription ‘Kazakhstan’ is at its bottom. Two colors are used in the color image: gold and blue-green. The first one corresponds to a brighter future of Kazakhstan. The second one represents the blue sky, the one to all people of the world, and aspiration of Kazakhstan to peace, harmony, friendship and unity with all people of the world as well.

Changes in the public consciousness demanded new content and musical-poetic symbol of the country. The National anthem – ‘anuran’ is the official symbol of the state, and the musical equivalent of the national emblem and flag. The text of the anthem was written in joint authorship with by Muzafar Alimbayev, Kadyr Myrzaliyev, Tumanbay Moldagaliyev, Zhadyra Daribayeva. That text was accompanied by the music of the State anthem of the Kazakh SSR (composers Mukan Tulebayev, Evgeny Brusilovsky, Latif Khamidi). The national anthem is the national symbol of the republic’s sovereignty, the unity of Kazakhstan people. The emotional core of the anthem is passionate enthusiasm, spiritual uplift, uniting people in their love to the country and devotion to the Fatherland. However, a song ‘Menin Kazakhstanym’ (‘My Kazakhstan’) was often sounded for expression of patriotic feelings. The song, written in 1950s by Shamshi Kaldayakov and Zhumeken Nazhimedenov stole Kazakhstan people’s hearts and became the unofficial anthem of the country. 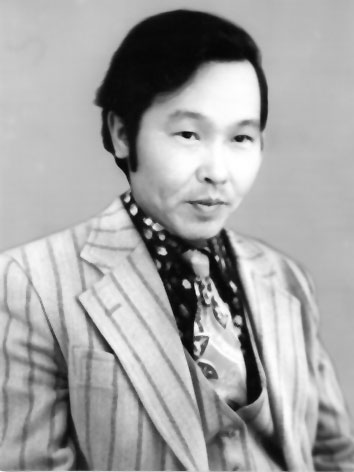 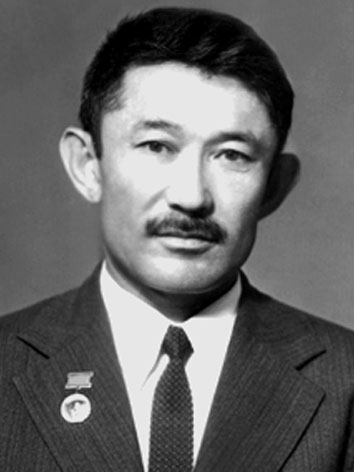 10 January 2006 is a date of the new anthem’s birthday. New official musical-poetic symbol was performed on 11 January for the first time at the Presidential Palace ‘Akorda’ in Astana during the inauguration of the President N.A.Nazarbayev after he won in the next presidential elections. Guests from 70 countries witnessed the presentation of the national anthem. There were presidents and prime-ministers, ministers and diplomats, the heads and representatives of international organizations among them. People stand up and put their right hands to the left side of the chests during anthem performance. The text and vigorous melody of the new national anthem of the Republic of Kazakhstan awaken patriotic feelings in the people’s hearts.