85 years to agrarian university of Kazakhstan

The establishment of higher agricultural educational institutions in Kazakhstan was due to the time. History of the first agricultural higher educational institution began in 1929. Veterinary Institute was established in October 1929 by the Decree of Council of People’s Commissars of the RSFSR. Faculty of Veterinary became the base division of the institute, it included the following departments: Zoology, Botany, Physics and Mathematics, Inorganic and Analytical Chemistry, Physiology of farm animals. 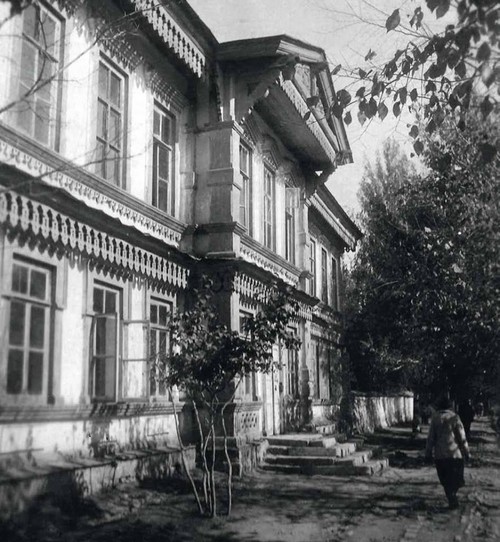 In 1933, Institute was renamed into Alma-Ata Cattle-breeding and Veterinary Institute. Academician of the Kazakh SSR M.O.Auezov, professors A.A.Yermekov and Kh.N.Nurmukhamedov, associate professors M.D.Zholdybayev and T.A.Akhmetov, teachers M.Zh.Zhienkulov, S.B.Byasaliyev, Kh.A.Abishev, and others made great contribution in the formation of the Institute. 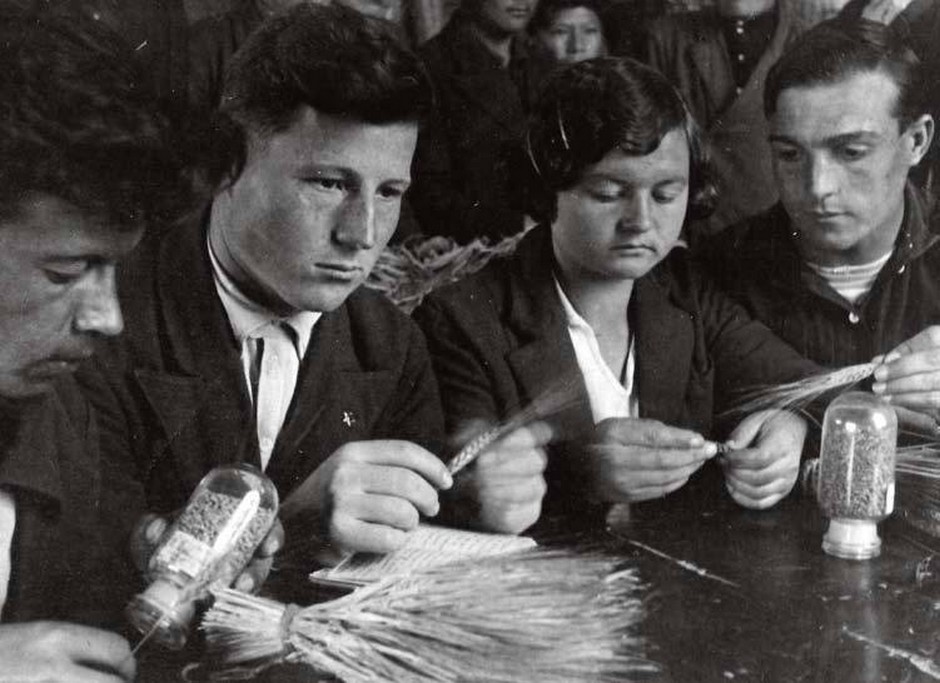 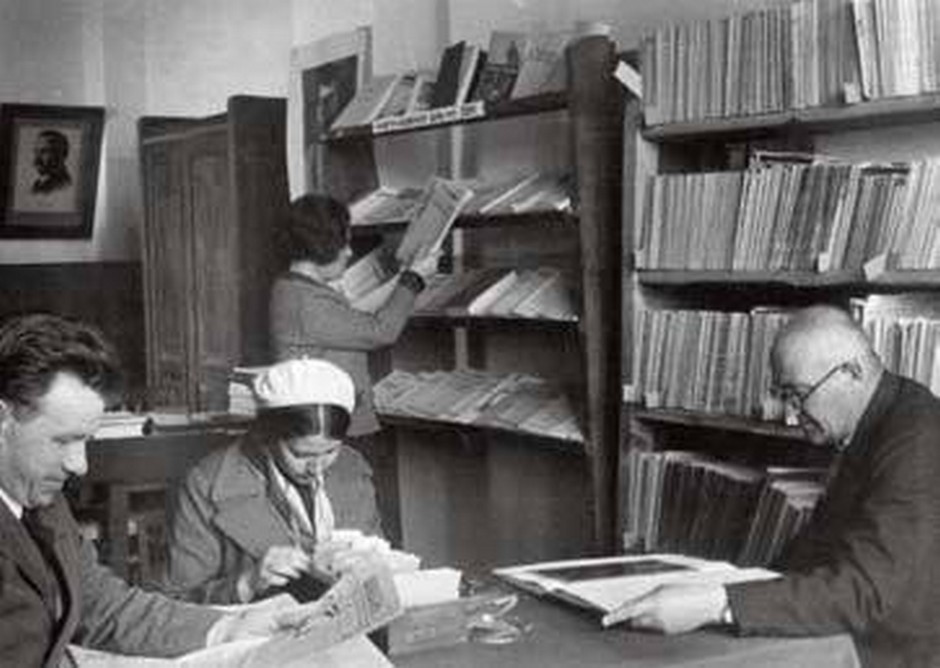 Kazakh Agricultural Institute entered the number of the largest and the most leading agricultural educational institutions of the USSR. 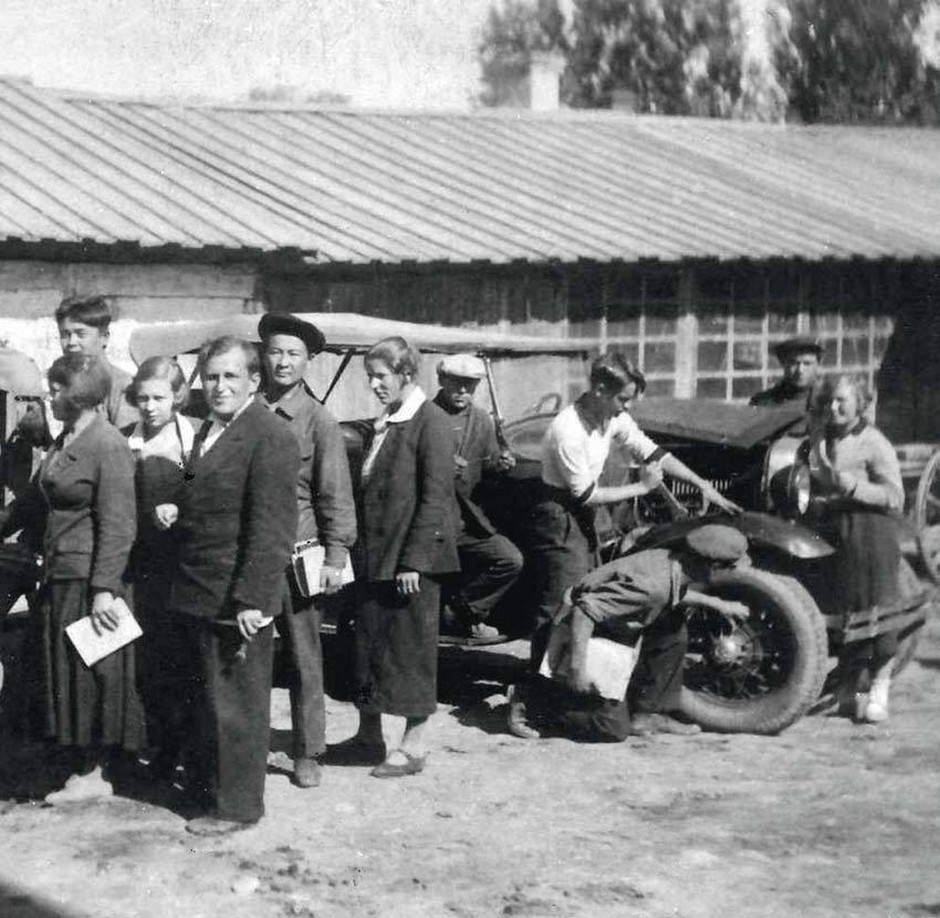 Since 2001, the University is headed by rector, academician of NAS RK, PhD, professor T.I.Yespolov.

In 2014, the University passed institutional accreditation for 5 years. 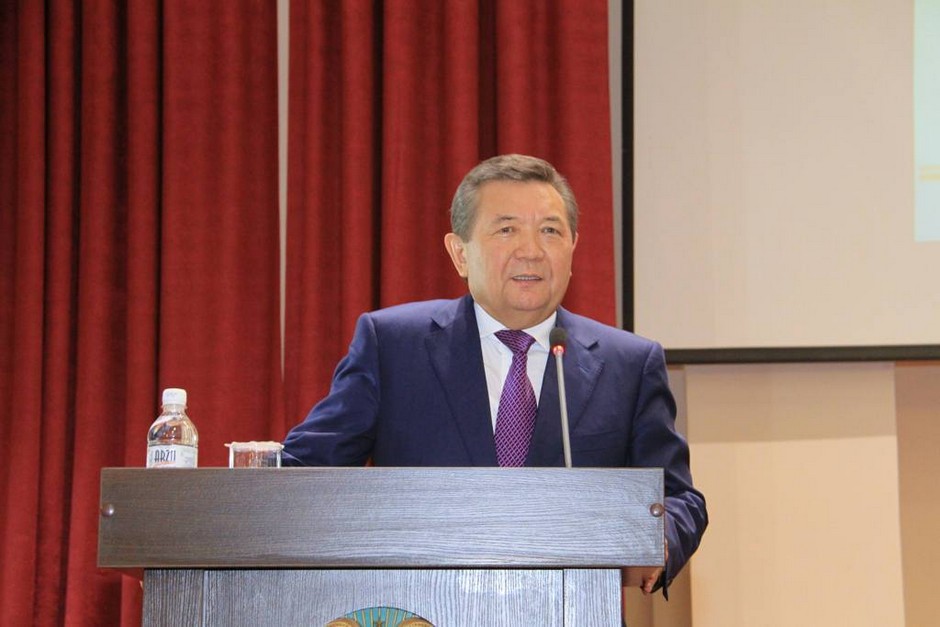 In 2015, the University entered QS World University Rankings for the first time and took 67th place.

Currently, structural modernization is implemented at KazNAU, it is based on transition to process management based on managing for results. Commercialization mechanisms of obtained scientific results, opening of departments with sub-accounts are developed. The University passed institutional and international accreditation. Specialties in the fields of agricultural science, veterinary and services in national rankings take first places. The University took the 86th place out of 200 universities in Emerging Europe and Central Asia ranking. Modular educational programs for specialists’ training under SP FIID with attraction of foreign scientists and employers. The University staff developed the concept of agro-technological hub in the integration process of science, education and production, which is based on established International Institute for Agrarian studies. It is one of the first institutions in the agricultural sector of the country, which concentrates the resources of the state and private sector, directs them to the most long-range and profitable for the state innovation projects. 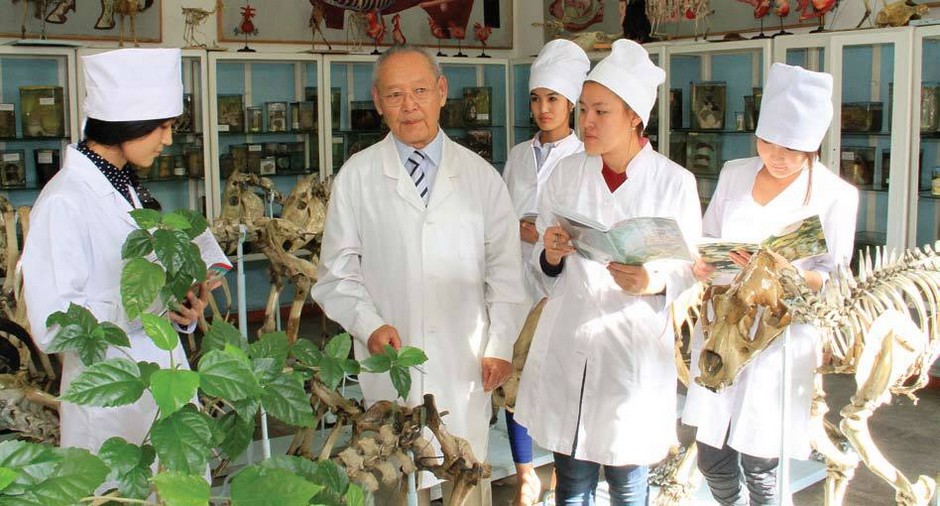 In 2015-2016, the University hosted more than 10 international, republican scientific-practical conferences dedicated to the urgent issues of the agrarian sector. Scientists carry out 51 research projects under the Ministry of Agriculture of the republic of Kazakhstan and Ministry of education and Sciences of the Republic of Kazakhstan for more than 300 million KZT. The University scientists implemented 11 projects in production for more than 80 million KZT, 8 international research projects are implemented jointly with scientists from Germany, France Holland, China, Korea, Japan, the United States of America. It allows the University to carry out the tasks, set by the Head of the State and to ensure qualitative training of specialists for agrarian sector of country’s economy.