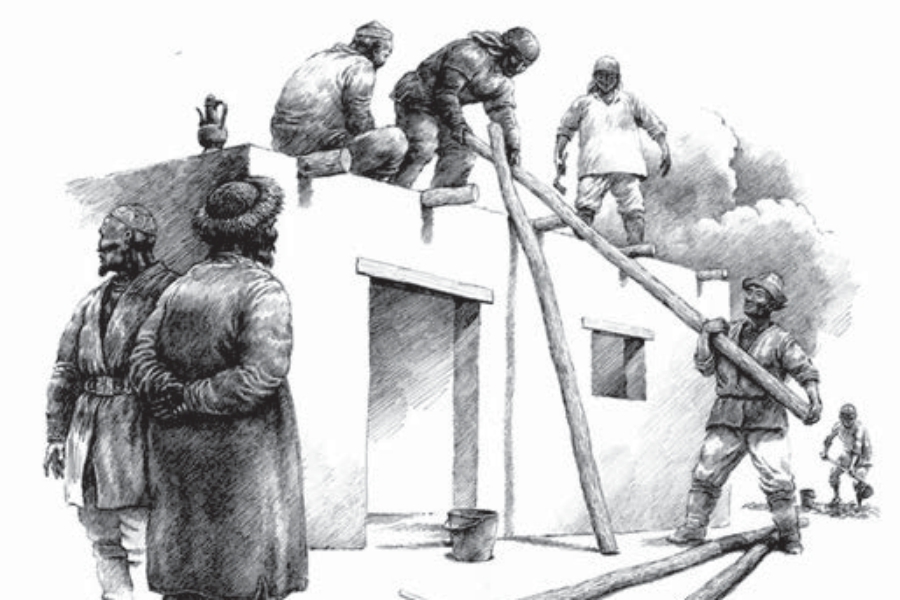 Materials on theme
Koryo-Saram: A Glimpse at the Past and Present of Koreans in Kazakhstan
Binder of time
“Nauryz Kozhe” is a spring dish
Cadre policy of Gulag