A role of the horse in Kazakh culture 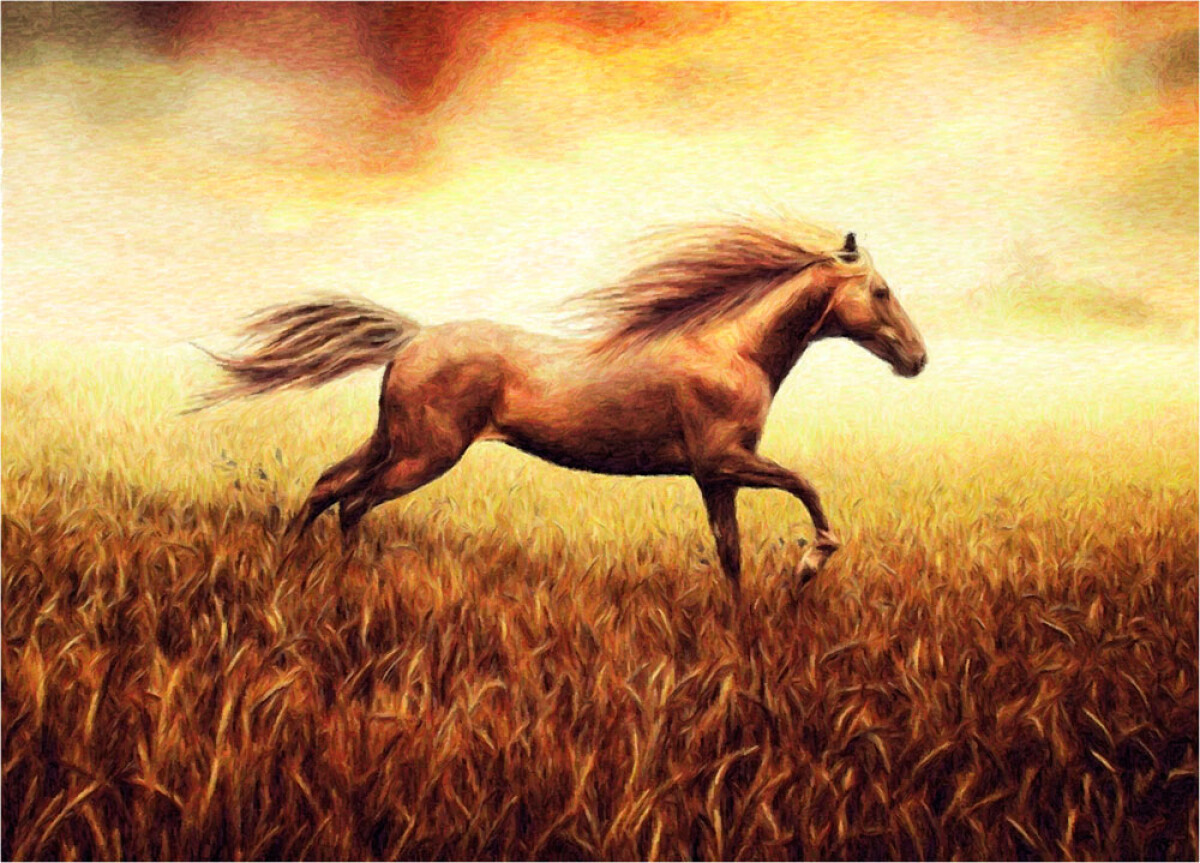 Ethnographic expedition materials collected throughout Kazakhstan reveal customs and beliefs of Kazakhs of the XIX century to the present associated with the horse – “a king of domestic animals”.

A horse took the most important place among four species of domestic animals in everyday life of Kazakh people. It is not surprising because a horse was used as a means of transportation, an owner’s friend, a measure of wealth, nurture, an article of clothing and even had some healing power.

Kazakh people appreciated and took care about horses and called them «esti zhanuar» — «a wise animal», «tilsiz adam» — «a human without tongue», «a human-like animal», they called their children with the horse’s nicknames: «my foal», «kulynym-kulynshagym»; they called «argamak» an honest man and the horse was given human names and nicknames like «karagym»- «apple of the eye», «shyragym» — «light» and others.

In the early XIX century, a whip of the famous man Dildebay who lived in Zhetysu was hung at the bedside of women. They believed that his whip had a magical power. During child-bearing, women were beaten on the backs with a whip. Dildebay said: «If people do not respect me they will respect my whip». The treatment with a whip was used both with shamans and local doctors.

They ask during the delivery of a child: «Koishy ma, zhylkyshy ma?», «Shepherd or herdsman?» in Senior Zhuz (Zhetysu). It is a covert, allegorical question which is interpreted as: «Is it a son or a daughter?». A shepherd means a son, the one herds sheep. A herdsman means a daughter. According to a custom, 47 or 37, 27 or 17, 9 horses were paid for bride purchasing. That is the reason why a daughter that leads horses home is called a herdsman.

When child’s navel cord is cut, a boy’s navel cord is wrapped in cloth and tied to the mane of a horse or horns of a ram. This is due to the parents’ wish that their son becomes a man who is able to grow and keep cattle. A girl’s navel cord is kept in the chest so as she becomes a skilled seamstress.

After forty days, a baby is carried under the horse stirrups of famous people: akyns, speakers and batyrs — «Uzengiden otkizu». A man sitting on horse pulls his right leg from the stirrup. At this moment child is carried through the horse stirrup. Puppies of well-bred dogs also were carried through the stirrups. «A dog is one of seven treasures», — Kazakh proverb says. According to some materials, «Carrying a child through the stirrups» or «Uzengiden otkizu» is more common in East Kazakhstan, Altai, Tarbagatai in comparison with other areas. 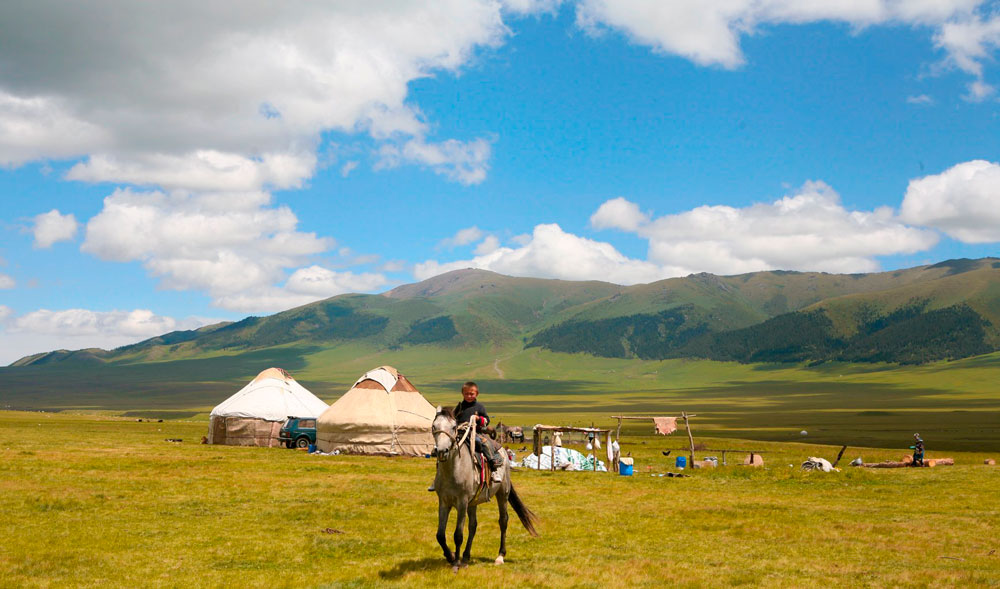 They believed that one who was carried through the stirrups would be happy. This custom is also met in Central Kazakhstan in contrast to West Kazakhstan, where it does not occur at all. The earth with an imprint of horse hoof was called «An angel’s trace» or «Perishtenin izi». The earth was placed in the cloth under child’s pillow in the cradle or was added in the water, where the child was bathed as this water was considered remedial.

Based on the above, it is an obvious fact that horse is highly appreciated among the Kazakhs as compared to other animals.