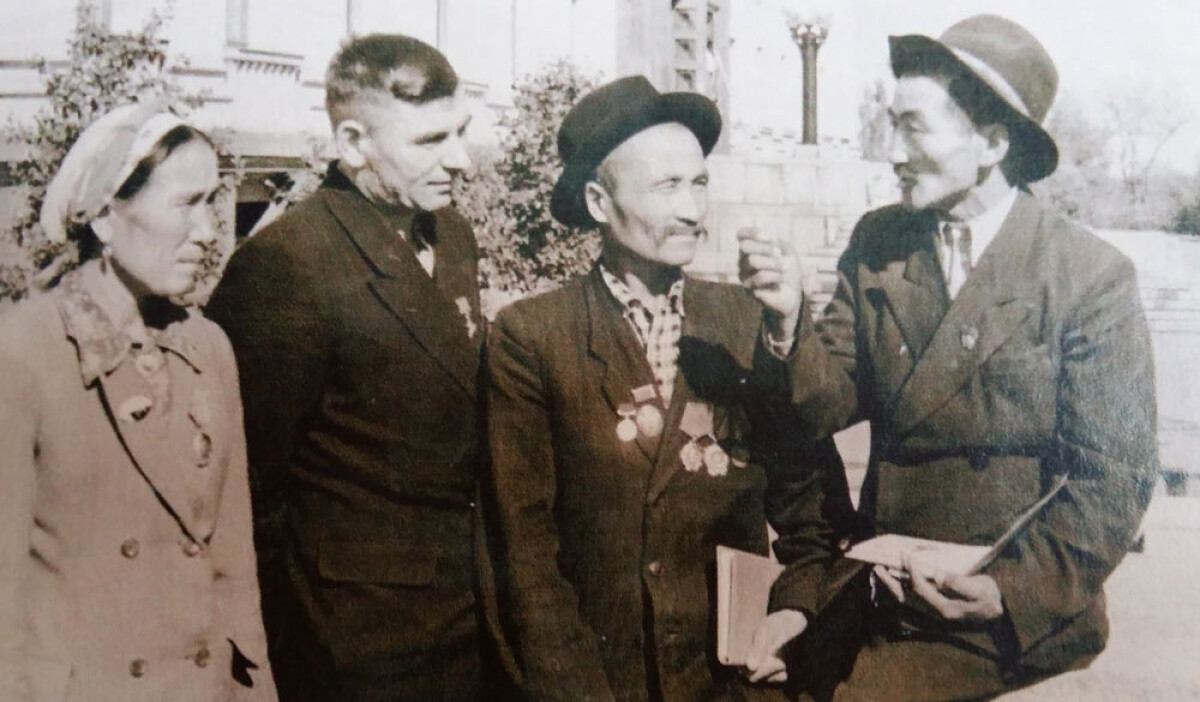 As it has been repeatedly emphasized by President, powerful economic base of modern Kazakhstan was built by the labor of previous generations.

Large-scale labor heroism was appropriate to the virgin lands period. Dedication of Northern Kazakhstan workers is inscribed in golden letters to the country’s chronicle on all stages of its history. More than 120 of them were awarded the title of Socialist Labor Hero, there are Full Cavaliers of the Order of Labor Glory in the region.

All the values of world civilization, all economic and cultural wealth are created by human labor, not by virtual financial institutes.

Therefore, we have to put productive work in the basis of our social modernization policy.

Today labor as a decisive national factor in the XXI century should be put in the forefront in conditions of global competition.

From the article of President of the Republic of Kazakhstan N.A.Nazarbayev «Twenty steps to Society of Universal Labor». 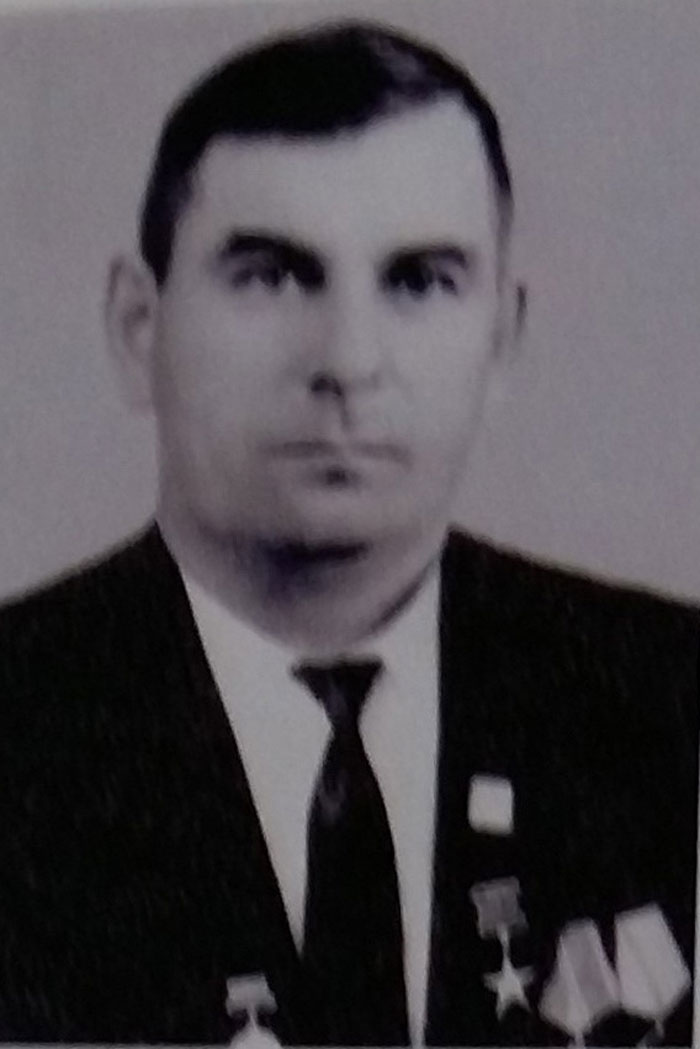 Born in 1927in the village Pravdino, Konyukhov District of North Kazakhstan Region. He started as a farmer in 1942. Since 1943, he worked as tractor driver at Suvorov Machine-Tractor Station, from 1947 to 1952 — assistant foreman of tractor brigade and foreman of mechanized group during 1953-1956. Since 1959, he became a chief engineer of «Suvorovsky» village. Since 1986, he was Bulayev district branch director of «Kazhselkhoztekhnika», from 1981 until retirement — head of Bulayev Highways District Administration.

After the war, he headed mechanized group. Stepan Egorovich was a great foreman and managed to knit the team together. When the time to bring the land under cultivation, Slonov’s team was perfect. Their machines plowed 700 hectares of the land untouched by plow for centuries. You can judge by the results of his work for 1956 how Stepan Egorovich’s team worked during the virgin land epic. The team received 26 quintals of wheat from the area of 1291 hectares and provided 18 thousand quintals of bread to public garner.

Homeland highly appreciated the work of the skilled mechanic and skilled team leader. By the Decree of Presidium of the Supreme Soviet of the USSR from January 11, 1957 Stepan Egorovich Slonov was awarded the title of Socialist Labor Hero.

In 1959, he received the diploma of agriculture mechanization technician and became a chief engineer of «Suvorovsky» village. Stepan Egorovich gave all his strength and energy to the production, implementation of advanced methods of farm machinery use. Thread-node method of repair-techniques was implemented into production in the village at his initiative. The farm arranged all machines one of the first in the district every year. Stepan Egorovich was awarded the Order of Red Banner of Labor in 1967 for his engineering work. He died in 1996. 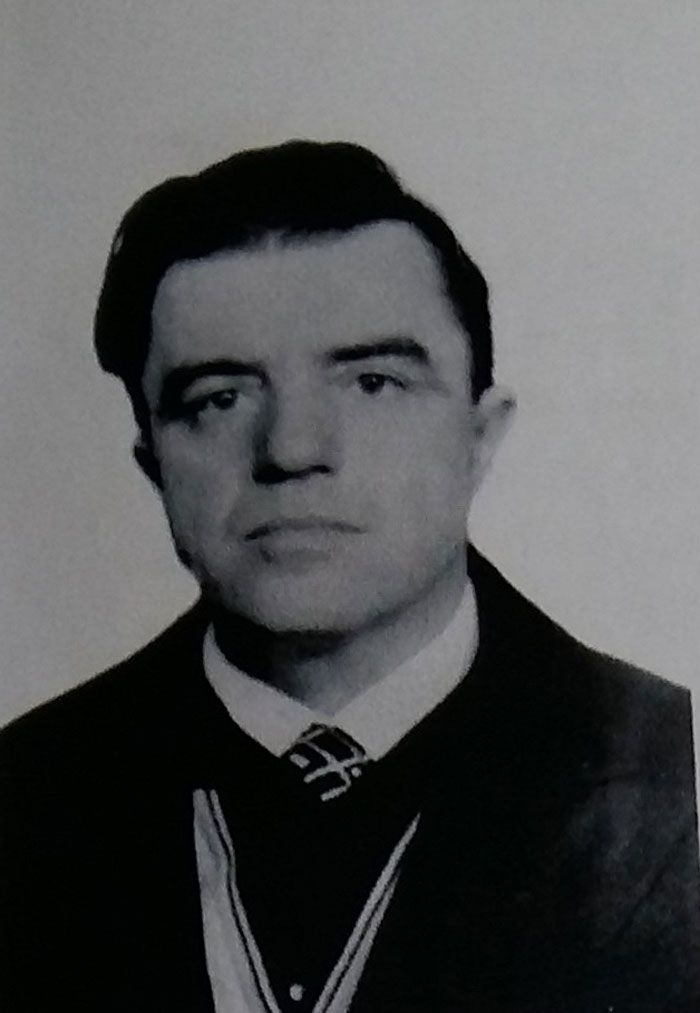 Born in 1933 in Petropavlovsk of North Kazakhstan Region. Prominent worker of radio production field. He began his career as a locksmith at S.M.Kirov plant and worked at this position until retirement.

He became a neat craftsman during his forty year period of work and constantly achieved high productivity and work quality indicators. He was a numerous winner of socialist competitions and excellent instructor of young people. 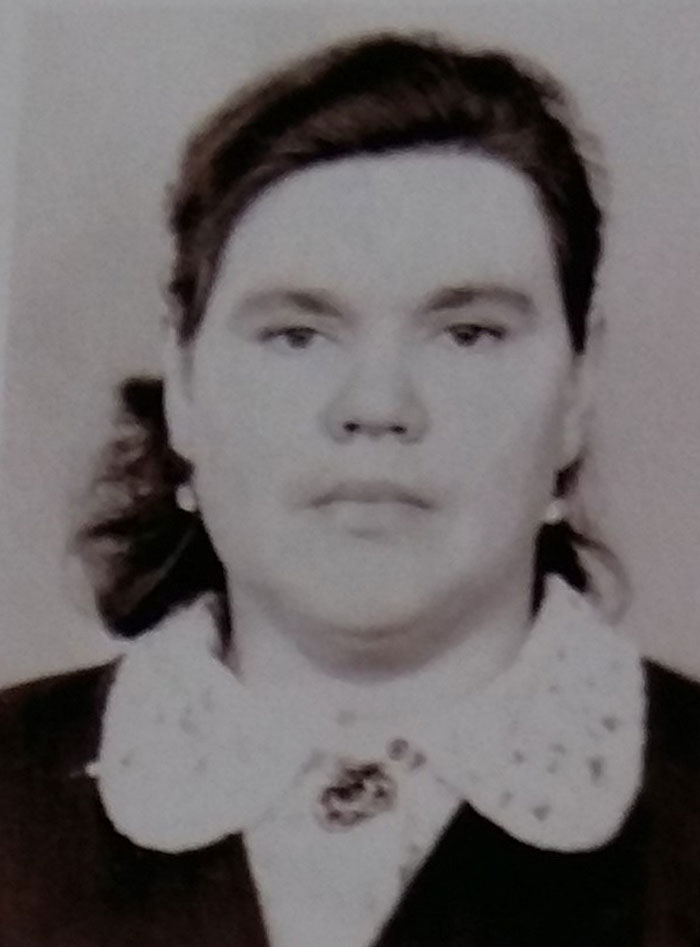 Born in 1940 in the village Arkhangelka, now Kyzylzhar District of North Kazakhstan Region. He was a milkmaid on a farm «Petropavlovsky» in 1956 and worked there until her departure.

While she worked in this village, she constantly achieved high and sustained milk production. Zeifert Frida Ivanovna was awarded the honorary title «Honored worker of Kazakh SSR agriculture» for high performance in her work and long-standing work in this field.

In 1996, she left for Kaliningrad Region.