Home News History in 5 minutes APK: Chronicle of history over the past years of independence

APK: Chronicle of history over the past years of independence 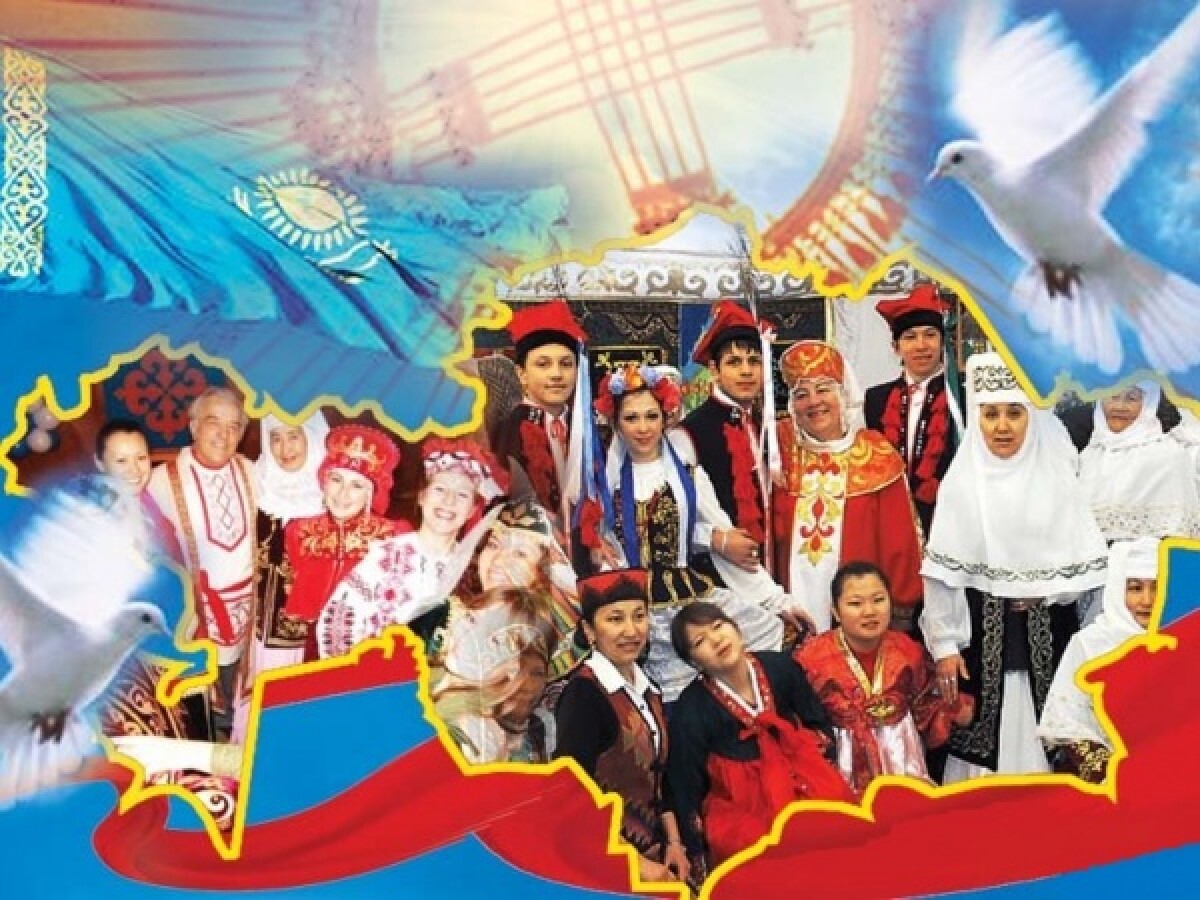 March 1, 1995 - a new institute in the field of national policy, Assembly of People of Kazakhstan was established on the socio-political arena.

From chronicles of the Year of APK

February 3, 2015 a presentation of ethno-political dictionary «Terms and concepts of Kazakhstan’s policy and practice in the field of public consent and interethnic tolerance», prepared for publication by Scientific Expert Advisory Body of Assembly of People of Kazakhstan with the support of Ministry of Culture and Sport of RK was held at National Academic Library.

February 3, 2015 — a guest-lecture by deputy of Mazhilis of the Parliament of Kazakhstan, 4 PhD, professor Sultanova K.S. and Chairman of the Public Association of Ukrainians of Astana «Obereg» Shirmer Tamara Viktorovna was held on theme «20-year history of Assembly of People of Kazakhstan» in the Academy of Public Administration under President of the Republic of Kazakhstan.

February 6, 2015 — ceremonial Start to the Year of the Assembly of People of Kazakhstan with participation of more than 1 million people was given in all regions of Kazakhstan.

February 6, 2015 — aid to more than 35 thousand people was provided in the framework of the event «APK — 20 acts of kindness!» February 6, 2015 — flags of the Year of Assembly were hoisted at 11.00 am in all cities, regional and district centers and villages of the republic.

April 21, 2015 — a solemn meeting of the symbol of relay «APK — 20 acts of kindness!» — «Taikazan», which visited all regions of Kazakhstan from February 6, 2015 was held on the square in front of Palace of Peace and Accord.

April 23, 2015 — XXII session of Assembly of People of Kazakhstan with the agenda «Mangilik El: one country — one destiny» was held under the chairmanship of President of the Republic of Kazakhstan, Chairman of APK N.A.Nazarbayev at Palace of Peace and Accord.

April 30, 2015 — a press-conference «On the sub-total of the Year of Assembly of People of Kazakhstan» was held at the site of Central Communications Service under President of RK.

May 15, 2015 — a unique symbol of campaign APK «Taikazan» was transferred for permanent storage in the national museum, where it took a worthy place among the exhibits.

May 29-30, 2015 — Assembly of People of Kazakhstan jointly with Archive of President of the Republic of Kazakhstan held International Forum «Sherli shezhire amanaty» devoted to the Day of Memory of Victims of Political Repressions and Famine in West Kazakhstan Region within the framework of the annual project «Memory on behalf of future».

March 15, 2016 — charity campaign «Unity through mercy» was held in the building of JCS «Scientific Maternity and Childhood Center» to support children diagnosed with leukemia, cancer and other severe forms of the disease devoted to the 25th anniversary of Independence of the Republic of Kazakhstan and Nauryz.

March 17, 2016 — the action in order to strengthen and develop Kazakh identity and unity of people, to consolidate society around the policy of world and accord of Leader of the nation within the framework of Nationwide campaign «Train «Mangilik El» on the platform of national patriotic idea «Mangilik El».