Astana in terms of the historical discourse of Kazakhstan 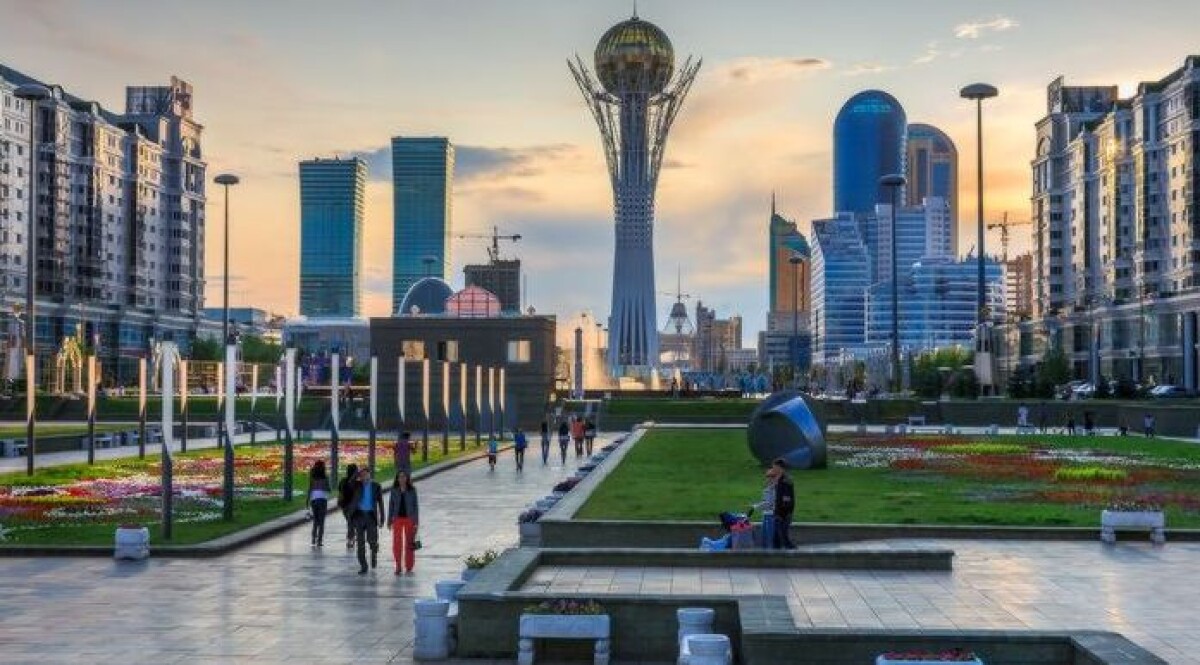 Past experience showed that cities can create their own “channels” of historical time, which are often notably “longer” than the history of states

Global changes that occurred in Kazakhstan’s society at the end of the last century forced to examine the problem of cities in depth in terms of the historical discourse of Kazakhstan. This particularly applies to large settlements of the capital status, that are centers of civilization structures and develop within the framework of historical time having general and special. Past experience showed that cities can create their own «channels» of historical time, which are often notably «longer» than the history of states. 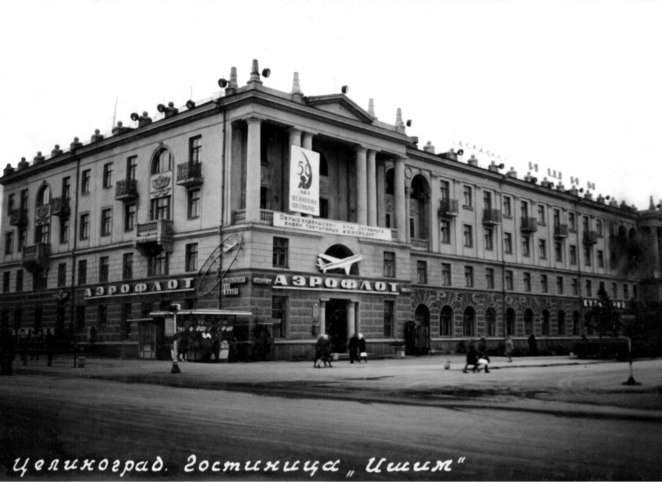 The movement of historical time of Astana was archaicized in terms of objective trajectories of civilizational fault structures, which are characterized by the collapse of the USSR on the one hand and creation of sovereign space of Central Asia states, a surge of Renaissance-ethnic, historical-cultural, religious, national capacities of ethnic groups, once unities in a common supranational «Soviet people» from the other hand. Historical time of the city moved back (archaic style) that allowed scientists to detect more ancient layers of the occurrence of the urban settlement and to give an objective assessment to the urbanization of northern part of Kazakhstan.

Thus, the history of Astana dated from the standpoint of a new historical time of the Bronze Age.

One of the main historical objects in the city is the settlement Bozok — a monument, which functioned from the early Middle Ages (VII-VIII centuries). Bozok was the political and spiritual centers of Sary-Arka, the particular development falls on the period of the Kipchak Khanate and the Golden Horde, when the infrastructure of the city in the form of houses, yurts, mausoleums, minarets, fragments of irrigation facilities appeared. 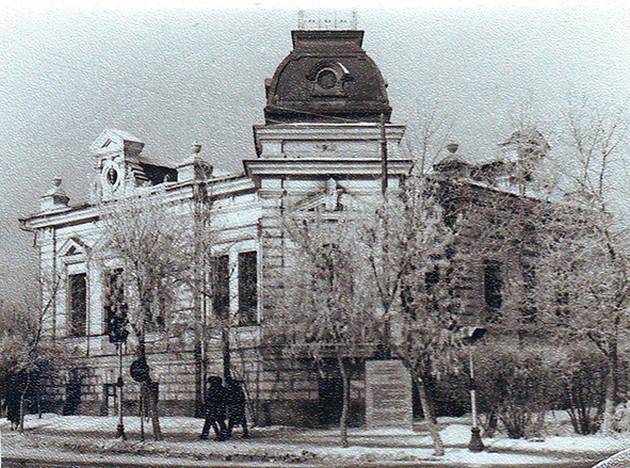 Despite the fact that Astana is located in the northern part of Kazakhstan, its territory was an important economic cluster of nomadic economy associated with the crossroads of the caravan routes at the junction of Asia and Europe which attracted the inhabitants of the steppe since ancient times.

In the middle of the first millennium BC so-called Great Silk Road ran through these steppes, mentioned by ancient Greek historian Herodotus. The next stage of historical time of the development of Astana is connected with 1830, when the construction of the fortress Akmola began in the tract Karaotkel. In 1832, Akmolinsk external district was established in the tract Karaotkel on the banks of the Ishim River. Like many cities of XIX century, the history of Astana has been associated with the process of the Russian colonization of Kazakhstan.

The Russian Empire with the «frontier» policy, expansion of the state border systematically «step by step» expanded the territory of the empire at the expense of new acquisitions, construction of buffer and support zones in the form of fortresses and fortified cities, fortified military lines, outposts, orders and others. The number of inhabitants consisted of only 313 people at that time. 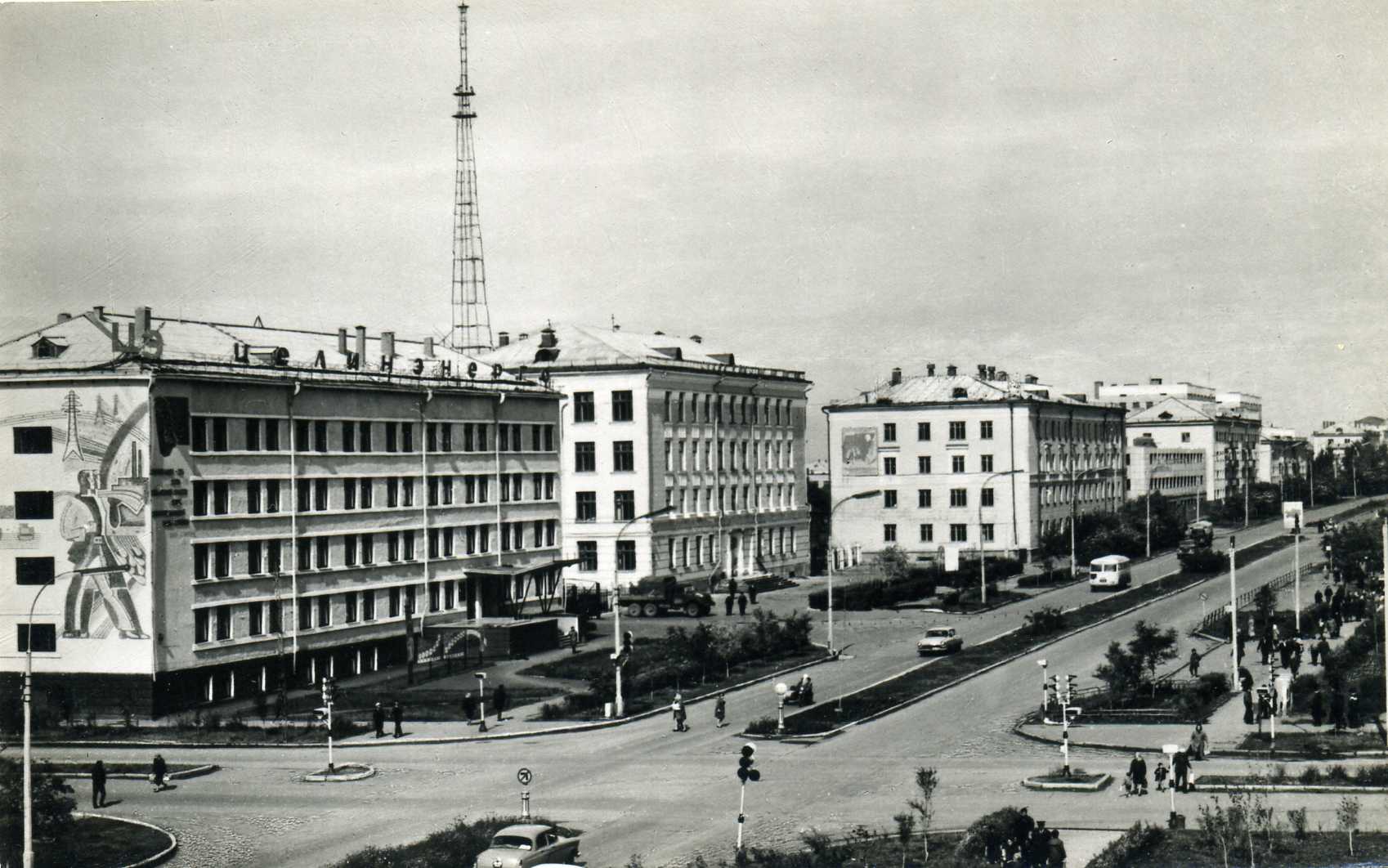 It should be noted that the economic resource of the city developed and was connected to the fair trade and the industry at that time. A large number of cattle and dairy products were sold there. Merchants from Central Asia, Siberia, and the Urals actively migrated to the city. Colonial practices in the historical development of Astana are common with the period of the Russian Empire, when a provincial city Akmolinsk served as the place of exile for revolutionaries in the Soviet period in the conditions of totalitarian regime of 20-30-s of XX century — the victims of political repressions.

In the historical discourse of the Soviet period, Akmolinsk was included in the system of Communist ideology and politicization of all aspects of society from inculcate of single Soviet standards in infrastructure, culture to ethnic processes — «Soviet people», which was reflected in the implementation of the economic strategy of 50s of XX century — the development of virgin lands. The essence of this strategy is reflected in the renaming of the city’s name Akmolinsk to Tselinograd (1961), when it became the center of virgin lands development and change of ethnic picture, the increase in the number of Russian ethnicity and the decline in the share of the Kazakh ethnic group.

As noted by Zabirova A.T., the greatest influence on formation of population of Akmolinsk was made by the development of virgin and fallow lands, because it caused a surge of migration activity in 1954-1956. During this period 640 thousand people arrived in Kazakhstan, that is 45,3% of the rural population of Akmolinsk.

Population by ethnic groups of the modern city Astana

As table 1.1 shows, the evolution of the ethnic resource of Astana is transformed into a historical discourse from the imbalance in the ethnic structure of the population, when Kazakh ethnic group was represented by an ethnic minority to the process of domination in the terms of sovereignty of the republic and the growth of ethnic identity of Kazakhs on their ethnic territory.

The historic discourse of Astana is formed on the national identity of the Kazakh ethnic group and is connected with a historic event of transferring the capital to the northern part of Kazakhstan. By the Decree of the President dated 20 October 1997, Akmola was declared as the capital of the republic, and since 6 May 1998 it was renamed into Astana. While Astana was defined as ethnic-identity center directed to solution of systematic ethnic-political and ethnic-economic strategies of the state.

The strategies were directed to the solution of the imbalance in the ethnic structure of the population, which affected the northern part of the republic, where Russian-speaking ethnic environment was historically formed in contrast to the southern part of Kazakhstan. Restoration of the ethnic resource of the Kazakh ethnic group was due to the intensive migration outflow of Russians, Ukrainians, Germans during the 1990s, as well as stimulation of the migration outflow of Kazakh population from labor-surplus southern regions to the capital, where all clusters of economy —industry, construction, service sector, small, medium and large businesses were actively developing. In addition, the transfer of the capital was connected with the national security of the country, strengthening of the northern borders.

Thus, Astana synthesizes ethnic-identity way and modern globalization with urban futurism at the present stage, it is necessary to build a new city (sol-called «city of the future») as a channel of the future historical time to get to the future.

3. Melnikov D.N. To the problem of historical time of the city: Аstana «between» past and future. Collection of reports on international scientific conference "Capitals and regions: interaction options— Astana, 2010. — p. 280.

Source: Brief results of population census of 1999 in the Republic of Kazakhstan. Collection of articles, Almaty, 1999. — p.113.