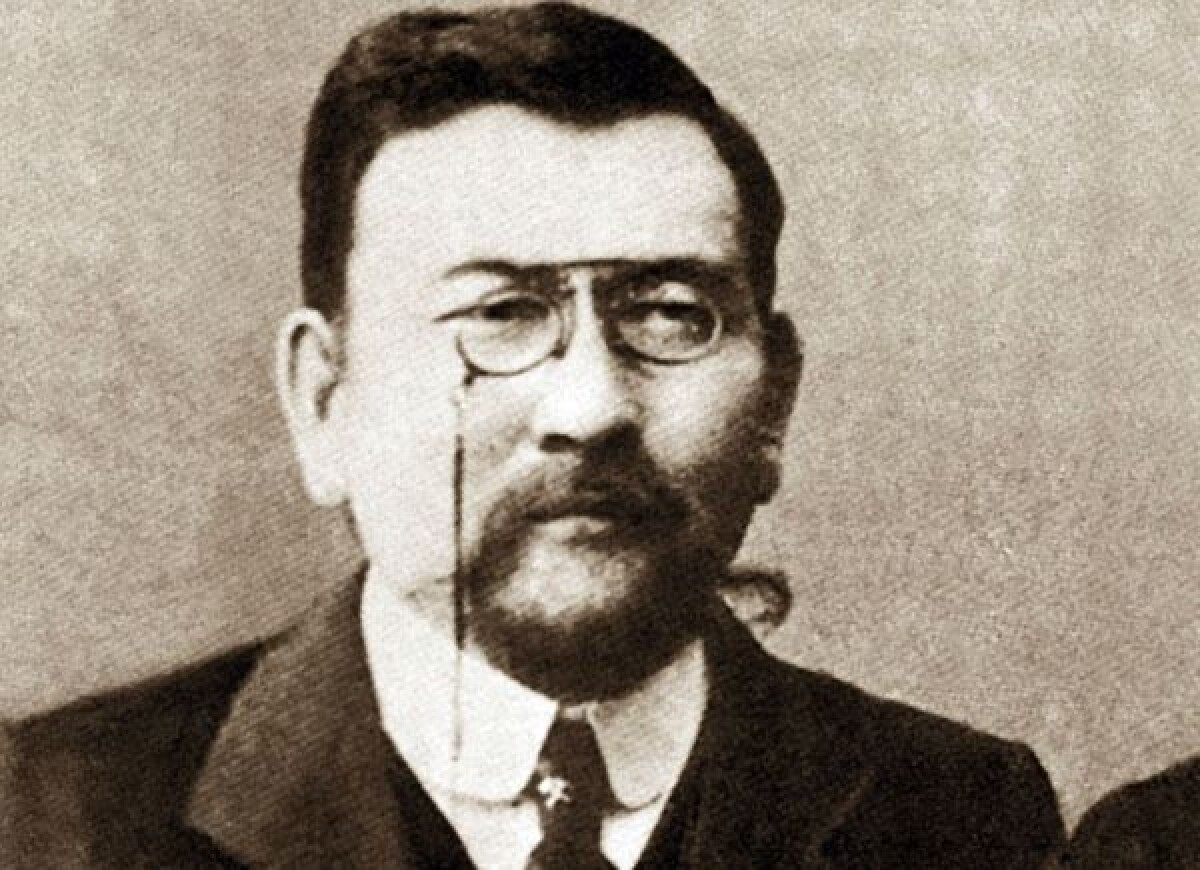 N. Nazarbayev in his article about modernization of Kazakhstan called historian and ethnographers to study the history of regions.

N. Nazarbayev in his article about modernization of Kazakhstan called historian and ethnographers to study the history of regions. There are many examples of brilliant scientists and ethnographers in Kostanay region. Today in our portfolio there is expedition «Badrisafa» whose purpose to recreate the image and find as much information as it possible about Russian wife of Akhmet Baytursynov.

Badrisafa Baytursynova together with leading individuals of the first half of last century has suffered all the hardships and privations. Her name was not on the list of figures of Alash Horde. However, analyzing the events of the time, you know what role she played in the fate of our countryman, an outstanding scientist and politician, one of the leaders of «Alash» Akhmet Baytursynov.
People still talk the legends about their pure and beautiful love, which Akhmet and Badrisafa could manage to carry out through their entire life full of hardship and suffering. It happened so that for a long time there was little information about Akhmet Baytursynov’s spouse.
Soviet Union in general was oriented to public policy not to the person’s fate. Starting point was 1917, everyone should know about the October revolution not about their own ancestor. It was due to the reason that their real history was not safe from ideological point of view for next generation. Soviet ideology tried to remove genealogy from the memory, as the result, instead of individual past would be social past. Soviet people knew only social and ideologically formulated history of the world not their own.
How to bring back to people their lost sense of adequate self-understanding?
Our local expedition dedicated to the fate of Badrisafa Baytursynova we consider as the contribution to the solution of this problem.

Before marriage Akhmet Baytursynov’s wife’s name was Alexandra Ivanovna.
According to Baytursyn Ilyasov, well-known journalist of Kostanay, who already passed away, Alexandra’s father worked as ranger in Amankaragay forest. As a young teacher Baytursynov was sent to a new school Auliekol village. Here he lived in the apartment of Alexandra’s parents.

It seems that few people approved their relationship. However, as time has shown, it was true love. In Kostanay and Torgay people respected Baytursynov’s wife for spiritual generosity. In Kostanay and Turgai old wife Baytursynov respect for sincere generosity.
She managed to maintain her best features despite the problems: Akhmet was arrested many times and suffered from prison and exile. Meanwhile Badrisafa had grown from modest girl into a strong person with a strong will and character.
During the NKVD time she had to use her courage many times. When Akhmet was in Solovetsky Islands in the Arkhangelsk region, Badrisafa with her stepdaughter Sholpan exiled to Siberia, in Tomsk region. In 1934 by E. Peshkova’s petition who worked in the Commission of the Red Cross, Akhmet Baytursynov was released.

Freedom was very short. The darkest years of repression were coming… The shoot of Akhmet Baytursynov was not easy for his wife, she had to change and hide her location. According to Baytursynov’s contemporary Nurzipa Amirova, in 1937 Badrisafa was in Kostanay. For the second time in our town we met her in the Great Patriotic War. According to N.Amirova, Alexandra Ivanovna looked much older for her age, nothing left from her beauty and she had problems with her health.

Kostanay historians disagree about what happened to the widow Baitursynov further. Badrisafa could be treated at a hospital in the village Alexandrovka Kostonay area and there to end his life. And she could, as suggested by elder Esimhan Turlybekov, around November 1947 to be in the village Cascata Mendykarinskogo district. In that year there appeared Russian woman named Alexandra. She was accompanied by our countryman Togyzakov Kasim, who knew Ahmet Bajtursynov. Historians of Kostanay disagree about what happened further with Baytursynov’s widow. Badrisafa could be in the hospital of Alexandrovka village in Kostanay region and there she could die. According to Esimkhan Turlybekov, in 1947 she could be in Kaskate village in Mendykarynsky region. At that time there was a Russian woman called Alexandra. She was escorted our countryman Kasym Togyzakov, who know Akhmet Baytursynov very well.

Kostanay’s historians agreed both versions. The research about Akhmet Baytursynov started at the end of 90s, when academician Zulkarnay Aldamzhar drew attention to his personality. The expedition «Badrisafa», organized in November 2009, can be considered as a continuation of this comprehensive work. Members of the expedition collected information about Badrisafa in Almaty, Orenburg and Tomsk.

As a result, at the national and local press were published interesting materials. So, in June 2009 in the newspaper «Egemen Kazakhstan» was published an article of journalist Nazira Zharimbetova. In 2010, a series of publications on this topic appeared in the regional «Kostanay news». Their author Lyudmila Fefelova materials expedition in collaboration with Kabylahat Seidakhmetov even wrote the play «Ak kelіn». The premiere was held in May 2012 in Kostanay Russian Drama Theatre (directed by Alexander Liopa). Financial assistance in the formulation of «Ak kelіn» had members of «Nur Otan». Members of «Nur Otan» provided financial assistance in the formation of «Ak kelin» play.

At the same year on the bay of Tobol near to the village Kaskata of Mendykarynsk region, where Badrisa Baytursynov could be buried, was established memorial stele.

Today research work is continued. In addition, «Ak kelin» has shown in towns and districts of the region. I think that it would be nice to show it in other regions of the country, as well as in Orenburg and Omsk. This is a good opportunity to promote outstanding figures patriots internationalists who stood at the begging of Kazakhstan’s independence. Also to show that Alashorda time was bright period in the history of not only Kazakhs, but other ethnic groups, for which Kazakhstan has become the homeland.