Mangistau in the steam of history 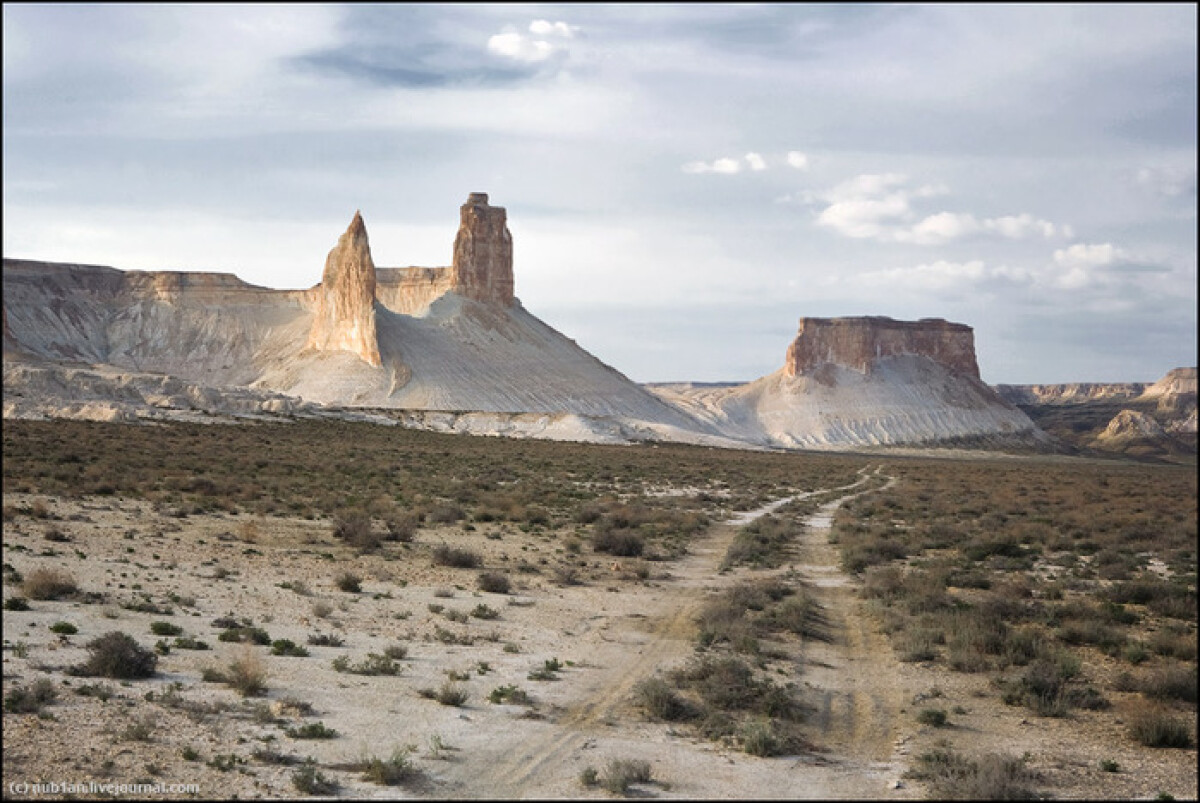 Over the last twenty years of independence of our country «white marks» in the study of national history gradually opened. Many sources and publications that have been classified or inaccessible during the Soviet period, in recent years have become available to scholars and introduced into scientific circulation. They are stored not only in Kazakhstan archives and libraries, but also in foreign archival collections. Now it is necessary to examine these sources and publications.

Scientists were encouraged to pay attention to diplomatic and trade-economic role of the Silk Road, especially the portion held on our territory — Steppe way. It is necessary systematically explore the Saxon culture. It is not enough just reading and interpretation of the classical era of European authors.

Marat Tazhin’s speech was on time and influence on the formation of national consciousness in the Republic of Kazakhstan.
Culminated state program «Cultural Heritage» had a great scientific value in the study of its history, its past. We learn a lot about the history, the role of people in the process of human civilization. In such way was created the foundation, formed substantial preconditions for the revival and development of our national identity, for the development of patriotism. Based on the information, materials will focus on promotion of those research results that have been made earlier.

Necessary to deepen the study of the development of folklore Mangistau 19th century and first half of the 20th century; study of the history of Mangistau in 1928–1938, during the October small policy, collectivization and Adai uprising.

Now, we are faced with an important task to study in detail, preserve and pass on wealth to succeeding generations of our ancestors. Our country’s future largely depends on this, — said M. Tazhin. Brighter future cannot be aspired by forgetting the past.