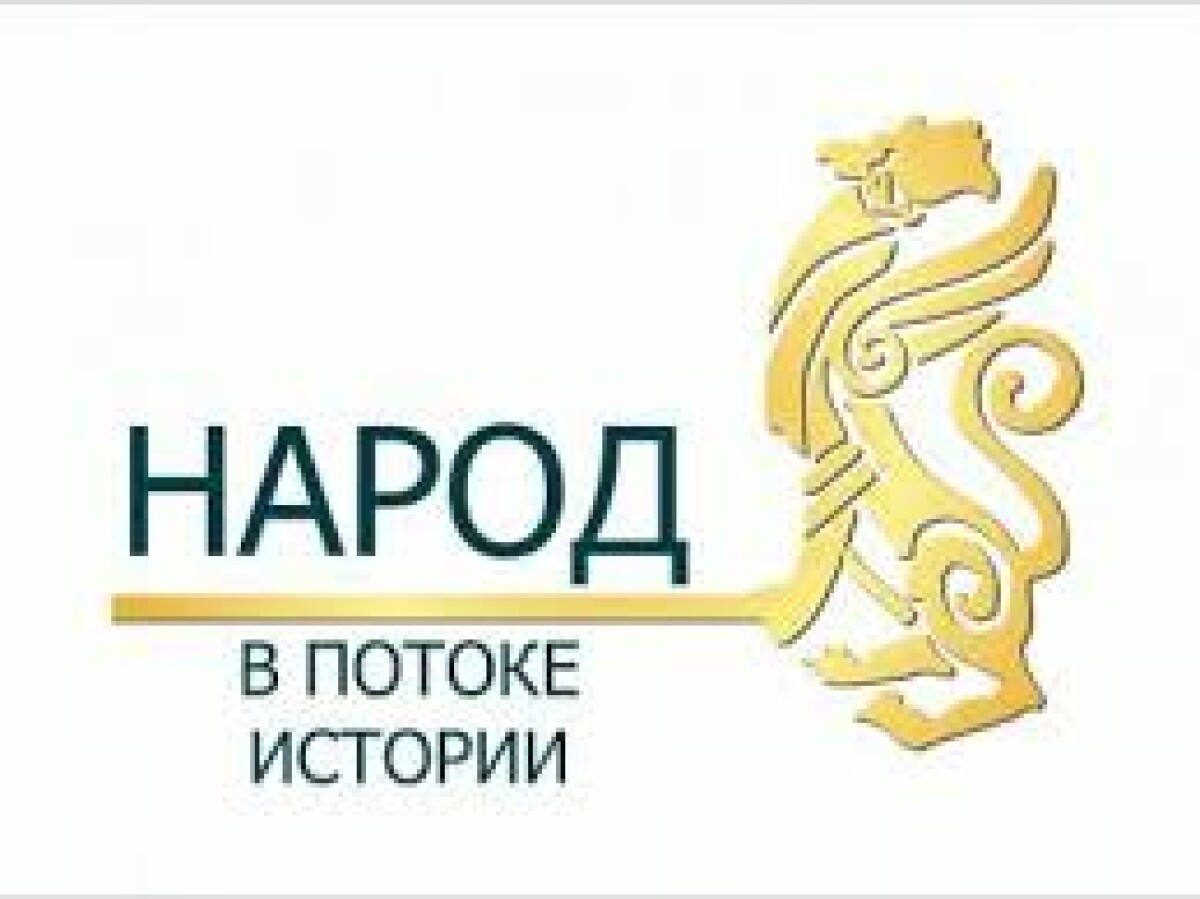 Today in Kazakhstan the study of chronicles of home region is given paramount importance. Our President N. Nazarbayev set a right task for us that history should be written without distorting the historical processes. The initiated by the President program «People in the steam of history» is aimed to restore the nation’s history,to balance the objective accents without idealization previous stages and objective description of the twenty-year history of independent Kazakhstan.

The role of scientists, historians, researchers has increased. The government sets the task for them to make a qualitative leap of historical science on the basis of a new methodology. Study of national history requires fresh approaches, in-depth analysis and scientific understanding. The scope of the tasks is serious, but it should be noted that the scientific potential of the country is quite high, as mentioned the State Secretary Marat Tazhin.

Historical science as an institution that produces new, socially and personally meaningful knowledge aims to develop forms and technology translation of this knowledge into society, another word to say it raises questions of historical education.

History education is intended to introduce systematic knowledge that forms valuable orientations of students, their nation-state and personal qualities. At a certain stage of development chronicle of the people and state is formed of a plurality of components. One of the most important historical monuments is documentaries. One of the most important of them is historical monuments.

Archival documents, business papers, first published books and textbooks all these wide field for the study of history. Museum’s fund of rare books, which is included in «Bilim Ordasy»,so documents and books have 890 units, 392 of them are ancient manuscripts, letters and rare books. At this museum there are materials and chronology which dates back to the 18th century.

The museum has the first edition of the works of the enlighteners- scientists who have made great contributions to the development of science and culture of Kazakhstan, as well as the first printed book of Kazakh oral creativity. Also there are collection of books written by scientists who have studied ethnography, literature and history of the Kazakh people and lifetime editions of the writers of 18th-19th centuries.
Unique museum exhibits reveal the spiritual culture of our people in different centuries. Priceless heritage is ancient writing of Kazakh, found at the foot of the Altay Mountains and the gorges of Tarbagataya and ancient Turkic runic writing. Kazakh publications that allow studying the background and historical facts of the national press, history and destiny of the first public newspapers are very valuable.
Historical research has long integrated methods and disciplines such as archeology, which acquaints us with the life, architecture and culture of previous generations.
It should be noted that the relevance of all this work is confirmed by the fact that the results of the today’s research already found their practical implementation in various scientific publications and in the preparation of teaching textbooks.
Kazakhstan is the owner of the rich history and cultural heritage of their ancestors. The study of history is always relevant for all times. The state that knows the formation of its origin, respects historical roots is a strong state, which is hard going astray.