The top of pyramid stores the yurt 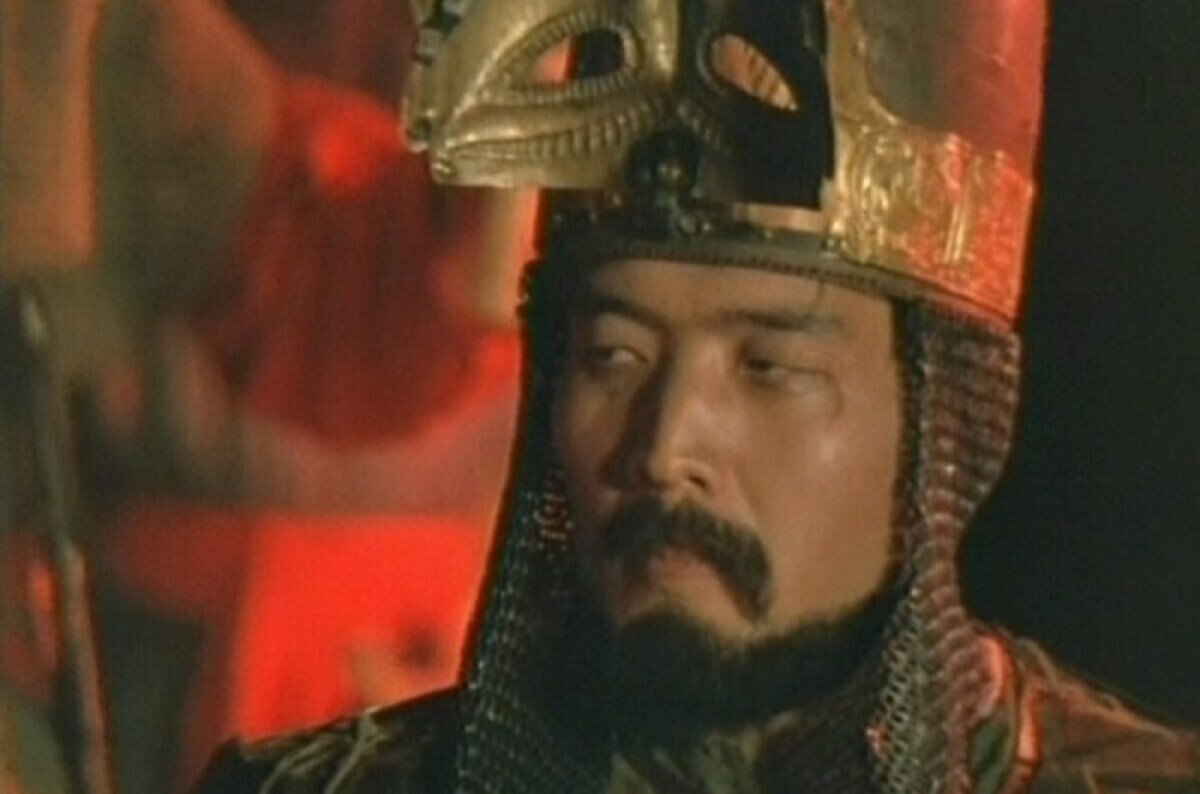 A historical feature film “Sultan Baybars” co-produced by the Kazakh SSR and Egypt was released at the wide screen in 1989. The film told about the heavy fate of the little Turkic Kypchak, who went from the slave to the Sultan of Egypt.

An image of the great Turk-Kypchak returned to the reader due to the work of Saki Kairat Uzakula “The Yurt on the Top of the Pyramid”. Since 1993, the diplomat has worked in the system of the Kazakh Ministry of Foreign Affairs, in the general embassies and consulates of Kazakhstan in Cairo, Riyadh, Abu Dhabi, Seoul, Dubai, Jeddah, El Kuwait. The knowledge of the Arabic language, access to the rare manuscripts of medieval historians, many years of work in Cairo and an interest in history has led Kairat Uzakuly to take up his pen and write several books, such as “Sultan Baybars” (2001), “Kypshak mamlukter” (2006), “Bagdattagy Zhalayyr biligi” (2007), “Mamlukter: sogys oneri” (2015) and “Er karuy – beskaru” (2020).

A well-known poet, writer, public figure Olzhas Suleimenov talked with great respect about Kairat Saki's book “The top of pyramid stores the yurt”. It is definitely true that he admitted the title of the book that confused him a little, because it is difficult for the reader to combine in one graphic image the dome of the yurt, crowning the pointed corner of the pyramid. The value of such works for the Kazakh reader is that they help worthy education of generations on the examples of victories, successes and the triumph of the ancestors` spirit. The Mamluks, having experienced the share of slaves, became rulers in Egypt and Western Asia because theywere never slaved in spirit, so as, they were born in the free steppes of Desht-i-Kipchak.

It is significant to understand that the Kazakh history is an integral part of the common Turkic history. Moreover, the heritage of the Kipchaks-Mamluks is the proof of the commonality of the Kazakh and Turkic heritage.

In the Middle Ages, the Kipchaks-Mamluks created a state that included the territories of the current Egypt, Jordan, Syria, Israel, the Palestinian Autonomy, Saudi Arabia, the Iraqi right bank of the Euphrates, and a number of lands in the southern Turkey. The natives of the Great Steppe created a new Turkic state that lasted for the 267 years!

The fact that the country created by the Kipchak-Mamluks represented the state of the Turks is confirmed by the records of Arab chroniclers and other Muslim historians, who refer to this state formation as “Daulat At-Turk”. Actually, it is related to the Turks` place. The modern historians call it the Mamluks state, however, it does not change the essence.

An author of the book notes that priceless manuscripts of the Mamluks history have survived until this day, including those on the history of the reign of Sultan Baybars. The historians of the XIV century Ibn Shaddad, Ibn Abduzahir, Ibn Wasil, Ibn Khallikan and many others dedicated their works to him. The information about the Mamluk Turks has been preserved in the works of such scientists as Ibn Asir, Ibn Battuta, Ibn Hajar al-Asqalani, Ibn Khaldun and others.

The Muslim historians noted that the Kipchaks in Egypt managed to remain faithful to the steppe military traditions, their native language, ancient traditions and customs. During the campaigns, they lived in yurts, drank koumiss, ate horse meat, kurt, dressed in Turkic style, and went into battle to the music of a huge orchestra playing the Tatar melodies.

An amazing fact about how a yurt was installed at the top of the pyramid was described in his work “Ar-raudu al-zahir fi sirat al-malik az-zahir” (“The Blooming Garden of the Biography of the Clear Sovereign”) by an official figure of the Mamluk state Ibn Abduzahir (1223-1292). He served as the personal secretary of Sultan Baybars and subsequently, was recognized as one of the prominent historians.

According to the legend, during one of the campaigns against the Crusaders, he had captured the Baybars fortress and decided to meet with its inhabitants. Eventually, the Sultan climbed the nearby mountain, along with his helpers. It was really hot. When someone said that there was a spring somewhere nearby, the Sultan himself stood at the source and began to draw the water with his own hands and drank it for those who came up to quench their thirst.

The historian Al-Makrizi wrote that the Sultan never drank alcohol, and when he sat on the throne, he introduced a ban on all types of alcohol. In conclusion, Al-Maqrizi emphasized that Baybars was the greatest Muslim sultan. The medieval Muslim historians, bowing to Baybars for his devotion to the faith in an uncompromising struggle with its opponents, preserved the image of the best sovereign and the ruler of his time.