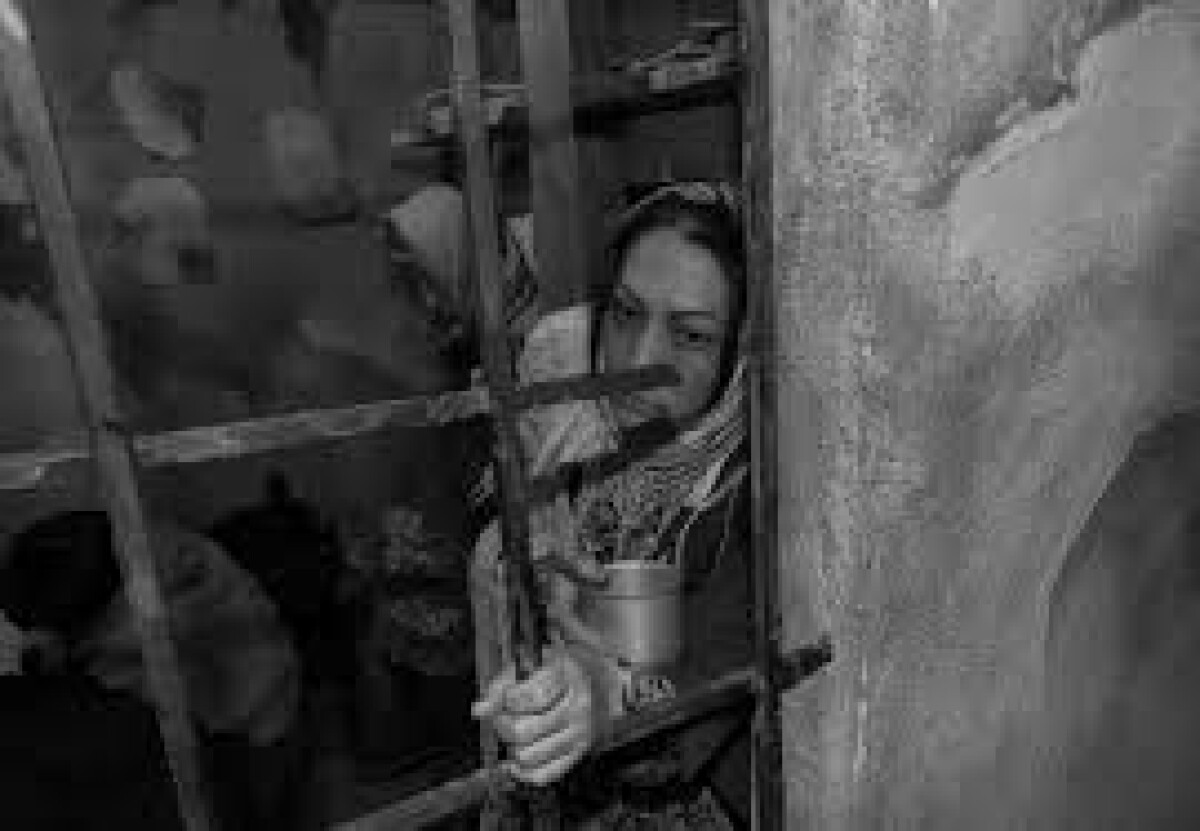 The President's address is a huge step in continuing the policy of historical memory in our country, a new page in the national historical science.

The decision of the President of the country Kassym-Jomart Kemelevich Tokayev to establish in Kazakhstan the State Commission on Rehabilitation of Victims of Political Repression is a truly historic event, said Makhabbat Kozybayeva, scientific secretary of Ch. Valikhanov Institute of History and Ethnology.

This is a huge step in the continuation of the policy of historical memory in our country, which will be a new page in domestic science, marked by the activation of scientific research in this direction with the direct support of the government.

Today, one of the topical issues both scientifically and socially is continuation of rehabilitation processes for victims of Stalinist political repressions. In addition, the study of the tragic fates of the families of the repressed allows us to fully assess the full scale of the consequences of the Stalinist era, its impact on the fate of society as a whole. It is accepted that the rehabilitation of the victims of political repressions was carried out in three stages. The first stage was held from March 1953 to 1967. The second stage was held from 1987, when the Politburo Commission of the CPSU Central Committee for the additional study of materials related to the repressions that took place in the 1930-40s and early 1950s was established. The third stage began in 1991 and continues to this day.

In the history of Kazakhstan, November 4, 1988 is considered the Day of Rehabilitation of Alash Movement Workers. The Commission, established with the permission of the Central Committee of the Communist Party of Kazakhstan, was headed by Academician, Vice President of the National Academy of Sciences Zhabaikhan Abdildin. The Commission consisted of prominent scientists and writers: M. Kozybayev, M. Bazarbayev, S. Bayzhanov, A. Alimzhanov, S. Kirabayev, S. Zimanov, M. Karataev, R. Syzdykova, A. Kekilbayev and others. The purpose of the commission was to show the absence of anti-Soviet sentiment in works of figures of Alash, and at detection of such sentiment to pay attention to other questions raised in books, for example, questions of education and culture. All extrajudicial decisions made by the so-called "troika" "dvoika" and "special meetings" against those unlawfully repressed during the Stalinist repressions were cancelled.

For today in Kazakhstan the policy on preservation of memory about victims of political repressions and hunger is actively conducted. For years of Independence in Kazakhstan 14 "Books of Sorrow" were published, in which light names of almost 146,5 thousand innocent victims of compatriots were inscribed, a great number of monuments and memorials were erected, and the Day of memory of victims of political repressions is celebrated at the state level.

Ch. Valikhanov Institute of History and Ethnology also conducts a lot of work in this direction, created a working (expert) group to study the rehabilitation of victims of political repression, which included well-known scientists and public figures. Besides, in the institute the third year the scientific project devoted to victims of political reprisals - prisoners of ALZHIR (Akmola camp of wives of traitors of the Homeland) is successfully realized.

Today, our main task is to conduct historical and educational activities aimed at immortalizing and remembering the victims of repression and hunger, education of patriotism on the example of our ancestors. Honoring the memory of the victims of repression, who dreamed of today's bright days, who did not spare their lives for noble goals, elevates our dreams, opens the way to a bright future.

The young generation must be brought up in a spirit of respect for the memory of fathers who fought for justice and independence. In order to build a democratic State on the path of political and economic reforms, striving to stand on a par with the leading world powers, it is necessary to know its history as fully as possible and to study and analyze its bright and dark pages. And to draw the necessary conclusions from the lessons of the past. In the name of the future. For the benefit of all citizens of independent Kazakhstan.