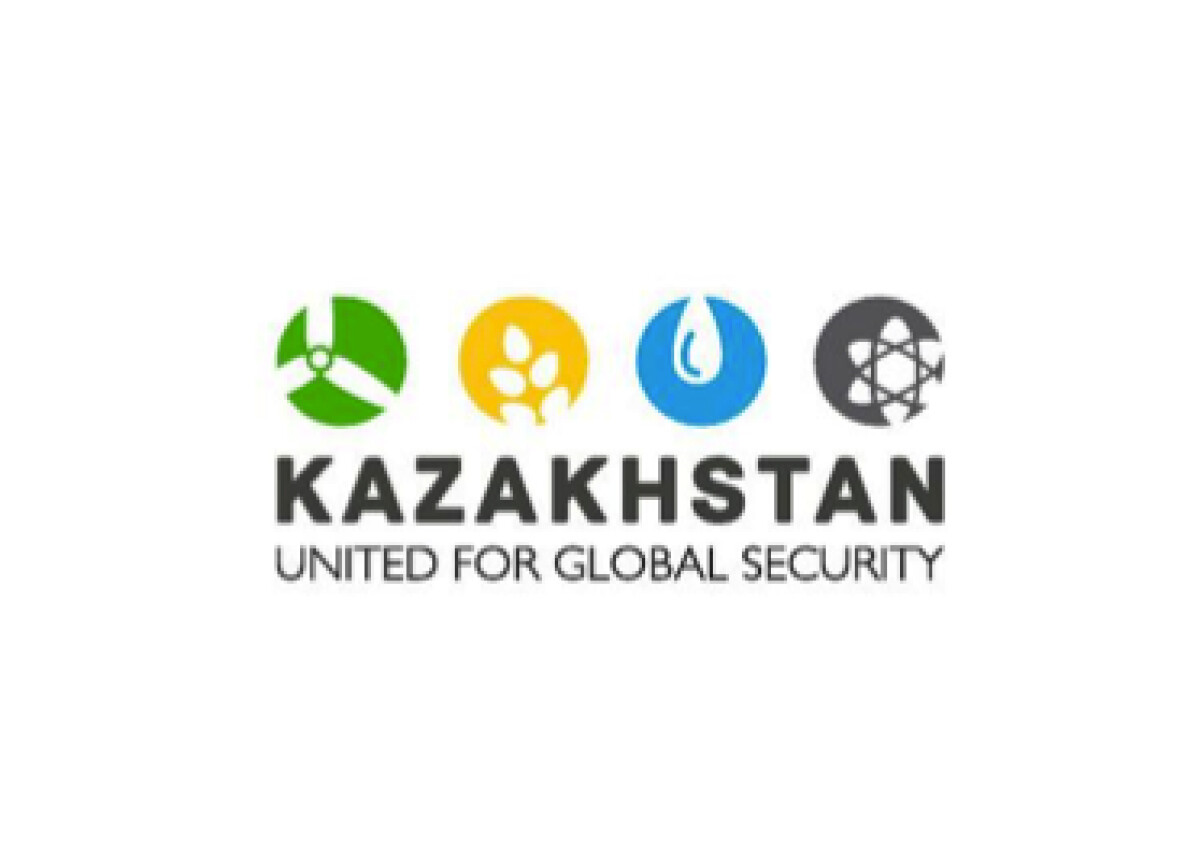 The article discusses the contribution of modern Kazakhstan to global peace and security and sustainable development.

Kazakhstan nowadays plays an active role as a regional leader and global partner in matters of energy and food security, as well as a valuable contributor to international peacekeeping missions, taking seriously its international obligations in the fight against transnational threats.

In the author’s view, Kazakhstan’s pro-active stance in mediation and confidence-building in Eurasia is closely intertwined with its inner policy of tolerance, interethnic and interreligious cooperation.

As the ninth largest country in the world, with a rich and diverse history spanning more than two thousand years, modem Kazakhstan in two and a half decades of independence and sovereignty has proven its diplomatic capabilities to address and solve some of the most difficult issues on the global peace and security agenda. As a regional leader and global partner in matters of energy and food security and a valuable contributor to international peacekeeping missions my country wishes to bring its unique experience and expertise to bear on some of the pressing challenges currently facing the United Nation’s Security Council.

Home to over 130 nationalities and ethnic groups, my country is a microcosm of the United Nations. In the spirit of a committed and principled partner in the family of nations, in September 2013 the Republic of Kazakhstan announced its bid to become a non-permanent member of the UN Security Council in the years 2017- 18. This bid is aimed at four targets: food security, water security, energy security and nuclear security.

And hence it is appropriate to underline that Kazakhstan had been at the vanguard of nuclear disarmament and it is worth to remind of President Nursultan Nazarbayev’s historic decision to close the second largest nuclear test site in the world and give up voluntarily the world’s fourth largest nuclear arsenal.

Along with other countries in the region, Kazakhstan has established Central Asia as a nuclear weapon-free zone, which entered into force in March 2009.

Kazakhstan has also initiated the development of a Central Asian action plan to strengthen nuclear security, prevention of nuclear proliferation and nuclear terrorism.

In December 2009 at the initiative of Kazakhstan, the UN General Assembly adopted resolution 64/35, declaring the 29th of August as the International Day against Nuclear Tests. Active ongoing engagement with the International Atomic Energy Agency, the Comprehensive Nuclear-Test-Ban Treaty Organization demonstrates the country’s outstanding leadership and strong commitment to non-proliferation.

The long-term goals and strategic priorities of Kazakhstan adhere to a balanced and consistent multilateral foreign policy, aimed at further strengthening relations with the UN and other international organizations.

Within this context, the country had successfully chaired a number of key multilateral organizations: the OSCE in 2010, hosting the Astana Summit, Ministerial Conference of the Organization for Islamic Cooperation in 2011, resulting in creation of the OIC Institute for Food Security and the OIC Commission on Human Rights; the Conference on Interaction and Confidence-building in Asia, initiate« by the President of Kazakhstan Nursultan Nazarbayev during the 47th session of GA; the Shanghai Cooperation Organization in 2010-2011; Kazakhstan is also active in the Cooperation Council of Turkic speaking countries.

Today, as it has been mentioned above, Kazakhstan is a first-time candidate, running a campaign for a non-permanent seat in the United Nations Security Council for the next two years. To this end, I would say, it is the right time and the right place to outline a few more details related to the contribution of Kazakhstan to global peace and security, human rights, rule of law, and sustainable development.

Kazakhstan is a stable, progressive and peaceful middle-income country with one of the world’s fastest growing economies, achieving Millenium Development Goals and international standards.

The country is one of the key players in the Eurasian security community with its pro-active stance in mediation and confidence-building in Asia.

Being the world’s largest land-locked developing country, Kazakhstan is play­ing an active role in the realization and implementation of the new international Silk Road Project. Today this powerful transport corridor passes through five vast regions of the country earning not only revenues to the budget of the Republic but also strengthening peace and economic security in the whole Eurasian space.

Kazakhstan supports the increasingly diverse mandates of peacekeeping mis­sions with a strong focus on peace-building activities in war-tom countries and their reintegration into regional and international structures.

Kazakhstan adheres to the position that the use of force to promote peace must remain a last resort, in accordance with the provisions of the UN Charter.

Kazakhstan is a strong supporter of UN peacekeeping operations and maintains a clear position that these operations have to be carried out only in accordance with the UN Security Council resolutions and in strict compliance with the inter- national law.

Kazakhstan takes seriously its international obligations in the fight against international threats. As part of its commitment to implementing UN resolutions, the country works closely with the Anti-Terrorism Committee of the Security Council, and has joined the multilateral combat against terrorism and transnational crime, illegal trafficking of drugs, arms and human beings.

It is also worth to mention that the country is strongly committed to strengthening the rule of law and good governance as seen in its close work with the UN, the OSCE and the Council of Europe in order to undertake further democratic reforms. The 2013 election to the UN Human Rights Council for three years is a reflection of the country’s determination to make human rights and democracy, the rule of law and fundamental freedoms the cornerstone of progressive development at home and internationally.

As one of the most multi-ethnic countries in the world with 140 ethnical and 17 confessional groups, Kazakhstan has achieved durable peace, stability, and also initiated an ongoing international inter-religious platform, organized every three years, through the Congress of Leaders of World and Traditional Religions, held five times in Astana between 2003 and 2015.

At the initiative of Kazakhstan the UN took decision on proclamation of an International decade for the rapprochement of cultures from 2013 to 2022.

Since development, environmental protection and security are interrelated, Kazakhstan has been promoting the “Green Bridge” Partnership Program initiated by Kazakhstan at Rio+20 UN Conference on Sustainable Development. Realizing that energy will have an increasing impact on our collective future security, Kazakhstan has chosen the theme “Future Energy” for Expo 2017 to be hosted in Astana.

We support the principle of fair and equitable geographical rotation and adequate representation of all Member States of the Asia-Pacific Regional Group on the Security Council. It is clear that the vast Central Asian region will remain strategically and vitally important on the global agenda. We believe the priorities and challenges of this region will be represented in the Security Council and Kazakhstan is ready to play this role.