The constitution of the republic of Kazakhstan (1995) 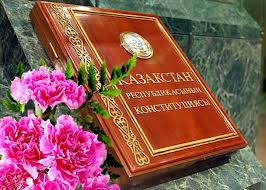 The President of the Republic of Kazakhstan will be the head of state, its highest official determining the main directions of the domestic and foreign policy of the state.

1.  The President of the Republic of Kazakhstan will be the head of state, its highest official determining the main directions of the domestic and foreign policy of the state and representing Kazakhstan within the country and in international relations.

2.  The President of the Republic will be the symbol and guarantor of the unity of the people and the state power, inviolability of the Constitution, rights and freedoms of an individual and citizen.

3.  The President of the Republic will ensure by his arbitration concerted functioning of all branches of state power and responsibility of the institutions of power before the people.

The new Constitution elevated the status of the head of state and delegated additional power to the President. The new administration was established instead of the Cabinet of Ministers.

In compliance with changes and amendments made to the Constitution of the Republic of Kazakhstan on 21 May 2007, the powers of the Parliament in relation to accountability of the government before the supreme legislative authority was expanded. 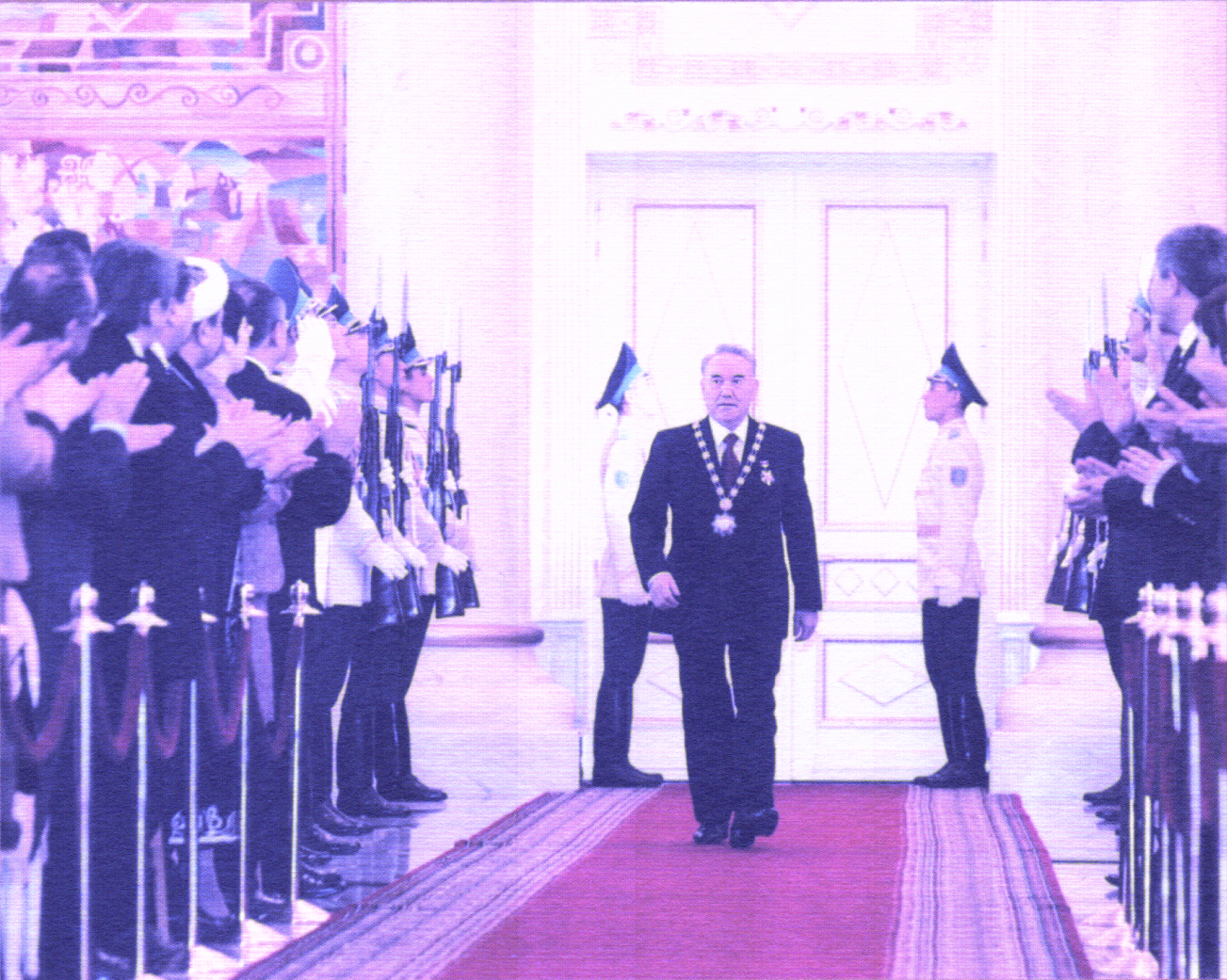 On 11 January 2006, the official inauguration of President of Kazakhstan Nursultan Nazarbayev was held at his residence “Akhorda”. The delegations from more than seventy countries attended the inauguration ceremony. 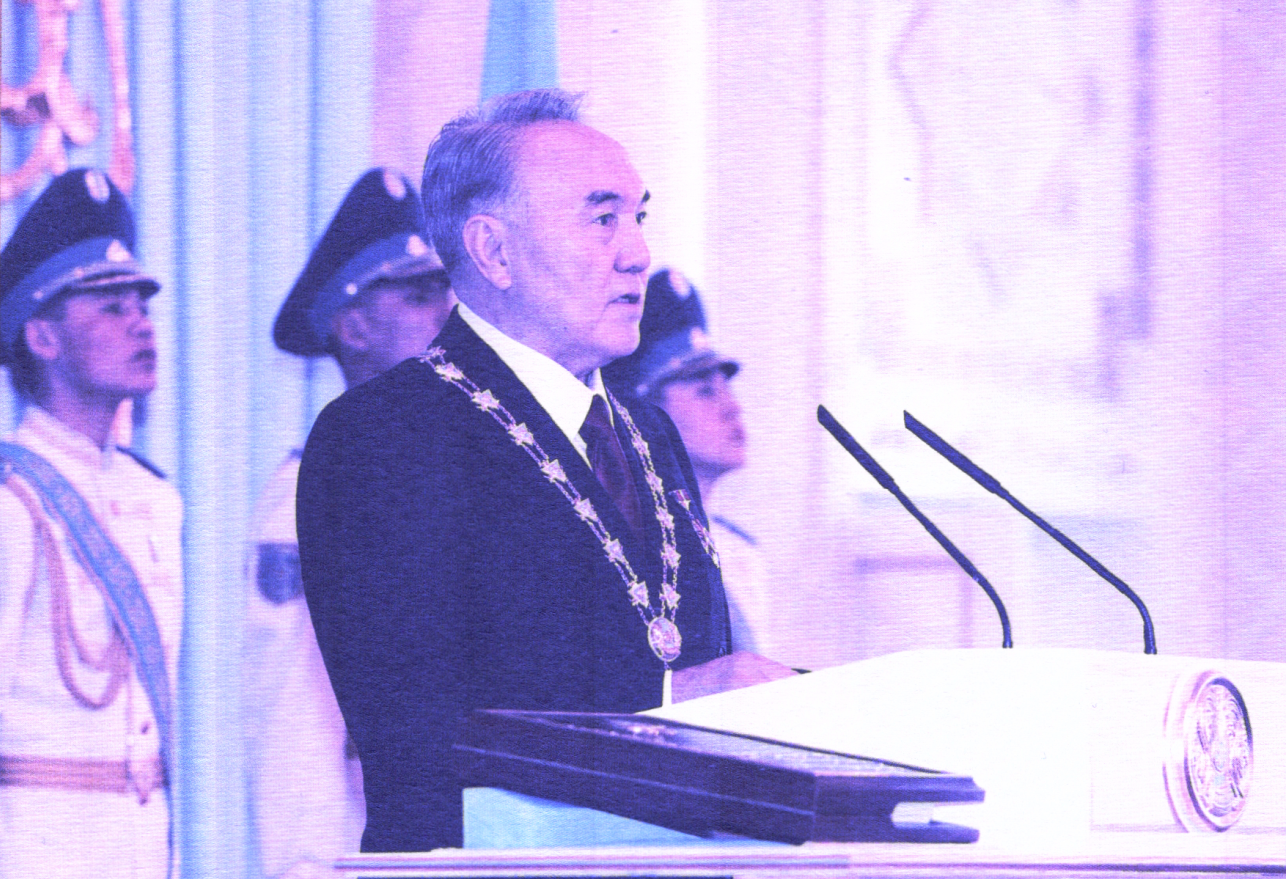 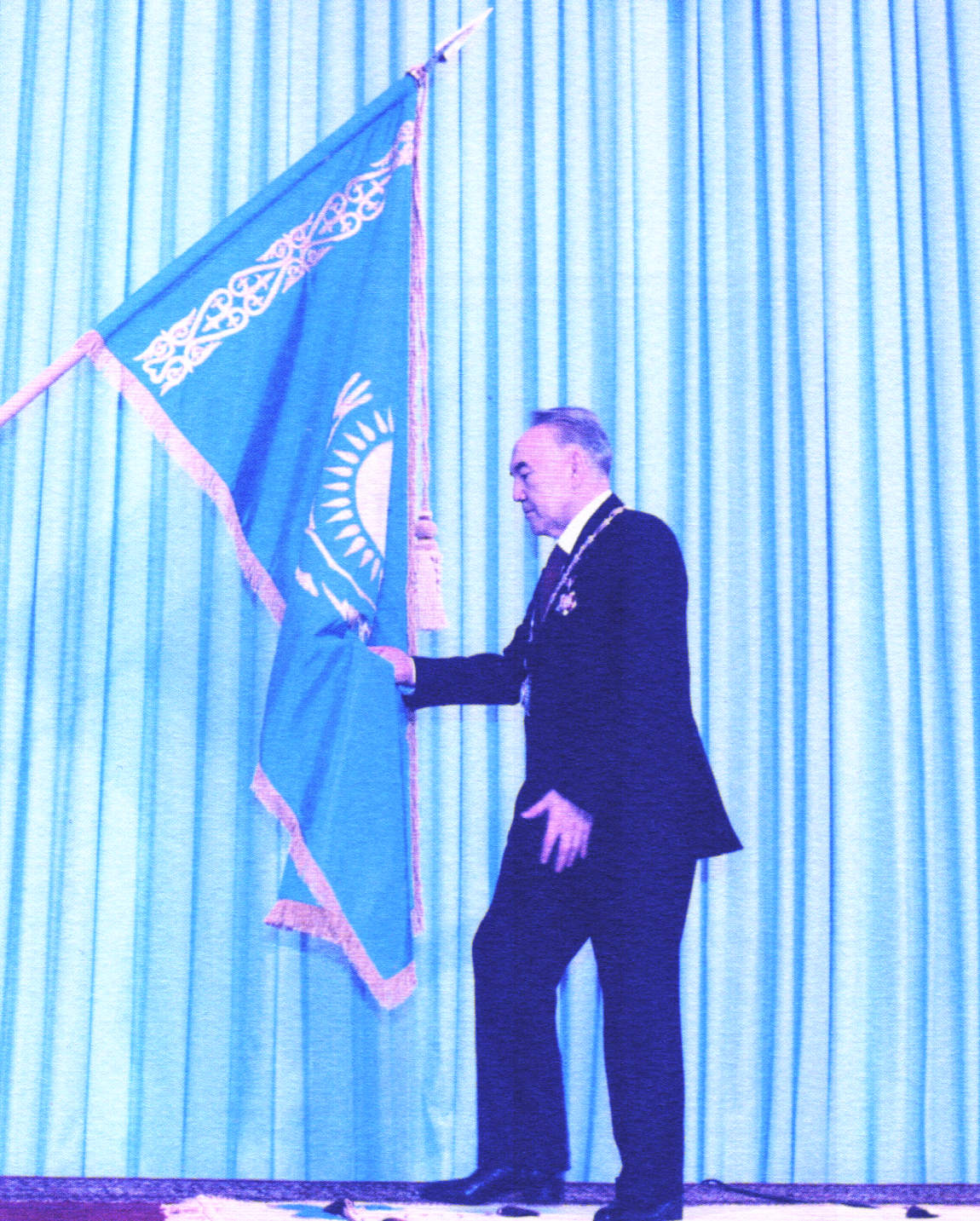 The next stage of the inauguration included a very memorable action — President of the Republic of Kazakhstan Nursultan Nazarbayev kissed the flag of the country.

Source: NURSULTAN NAZARBAYEV: THE FOUNDER OF THE INDEPENDENT STATE (The Chronicles of a Leader) published in Almaty, 2010,  pp. 94-97

Use of materials for publication, commercial use, or distribution requires written or oral permission from the Board of Editors or the author. Hyperlink to Qazaqstan tarihy portal is necessary. All rights reserved by the Law RK “On author’s rights and related rights”. To request authorization email to mail@e-history.kz or call to 8 (7172) 57 60 13 (in - 1163)
Қазақша Русский English
MOST READ
Month Year
The referendum on the Constitution is a significant stage of democratization
Philosophy of the Emblem
The rural akims: the country's hope is in the elections
Kazakh historical drama Tomiris premiered in Istanbul
Stolypin about the worries and hopes of immigrants to the Kazakh steppes
ALASH IDEA IS THE PROTECTION OF KAZAKH STATEHOOD
A tireless explorer of the Kazakh land
SWITCHING TO THE LATIN ALPHABET – UNITE ALL KAZAKH PEOPLE
Kunaev Dinmukhamed Akhmedovich
People who eat horses will kill you
Kazakhstan's participation in the Winter Olympics has a long history
Rebooting a field of science and education
Recorded history of Kazakhstan. Part 1
Materials on theme
Political modernization in Kazakhstan
Political parties of Kazakhstan Kazakh Party NGOs and the media. policy of Kazakhstan
Political structure of republic of Kazakhstan between December 1991 and January 1993
Presidential republic (since august 1995)