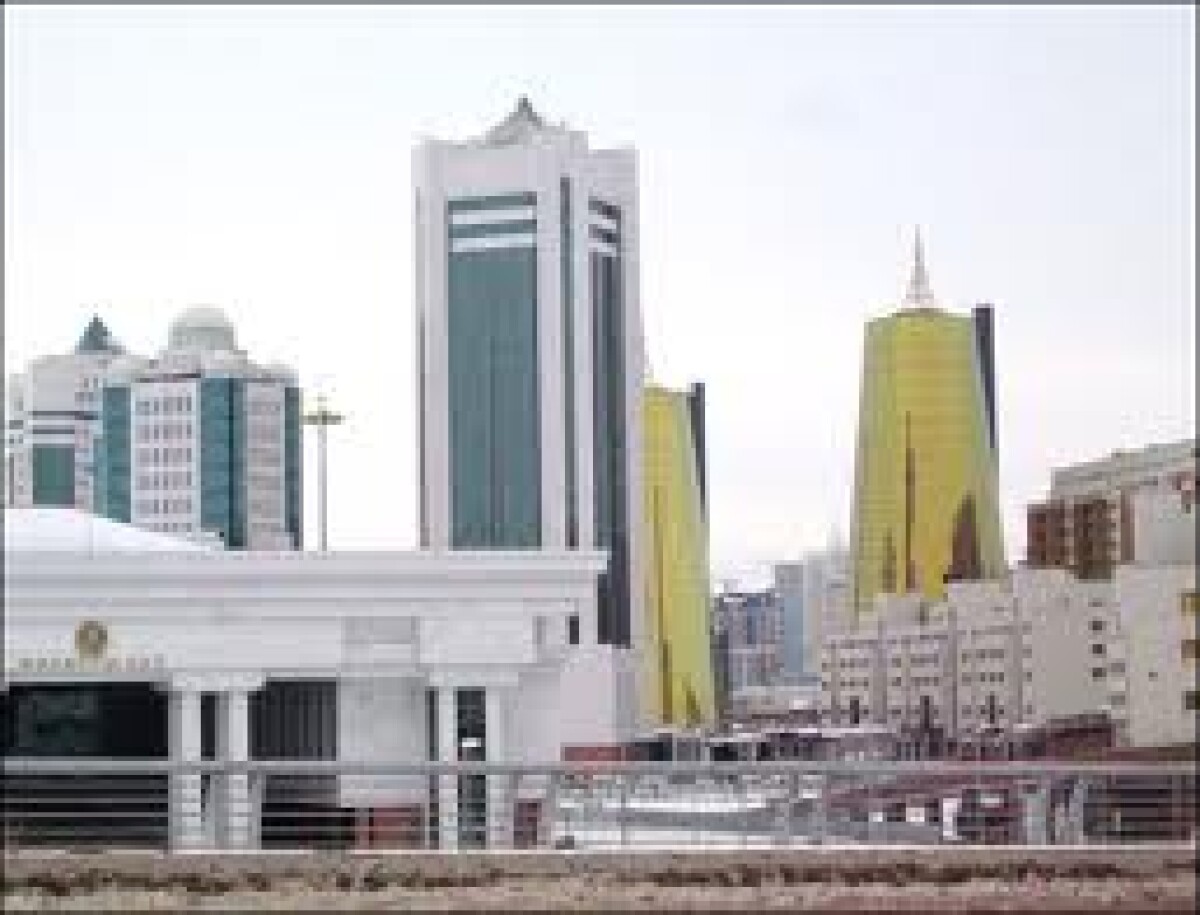 The parliamentary republic system was established in Kazakhstan with the adoption of the Law “On State Independence of the Republic of Kazakhstan”.