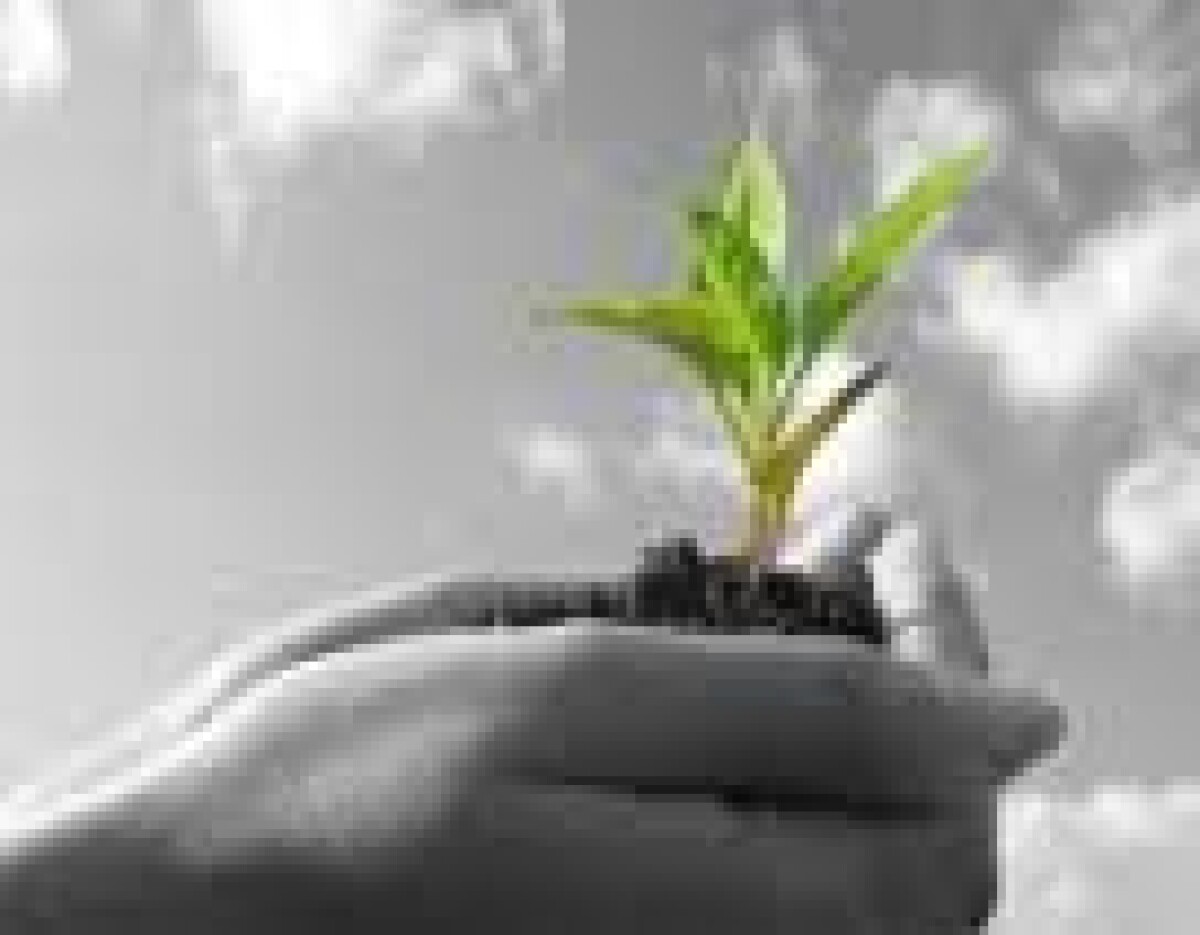 The new state needs the new financial policy, able to become a base for significant qualitative steps in the country socio-economic development. 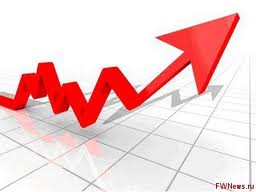 
Use of materials for publication, commercial use, or distribution requires written or oral permission from the Board of Editors or the author. Hyperlink to Qazaqstan tarihy portal is necessary. All rights reserved by the Law RK “On author’s rights and related rights”. To request authorization email to or call to 8 (7172) 57 14 08 (in - 1164)
Қазақша Русский English
THE MOST WIDELY READ
Month Year
The top of pyramid stores the yurt
On How Kazakhstan Ended up as part of Tsarist Russia Kunaev Dinmukhamed Akhmedovich Recorded history of Kazakhstan. Part 2 The title of “Folk hero” was posthumously awarded to three veterans of the Great Fatherland War Union of the Archives and Library A great son of the Kazakh steppes People who eat horses will kill you Recorded history of Kazakhstan. Part 1 Burial mounds of the southwestern part of the Semirechye region The referendum on the Constitution is a significant stage of democratization Rebooting a field of science and education Kazakhstan's participation in the Winter Olympics has a long history
Polls