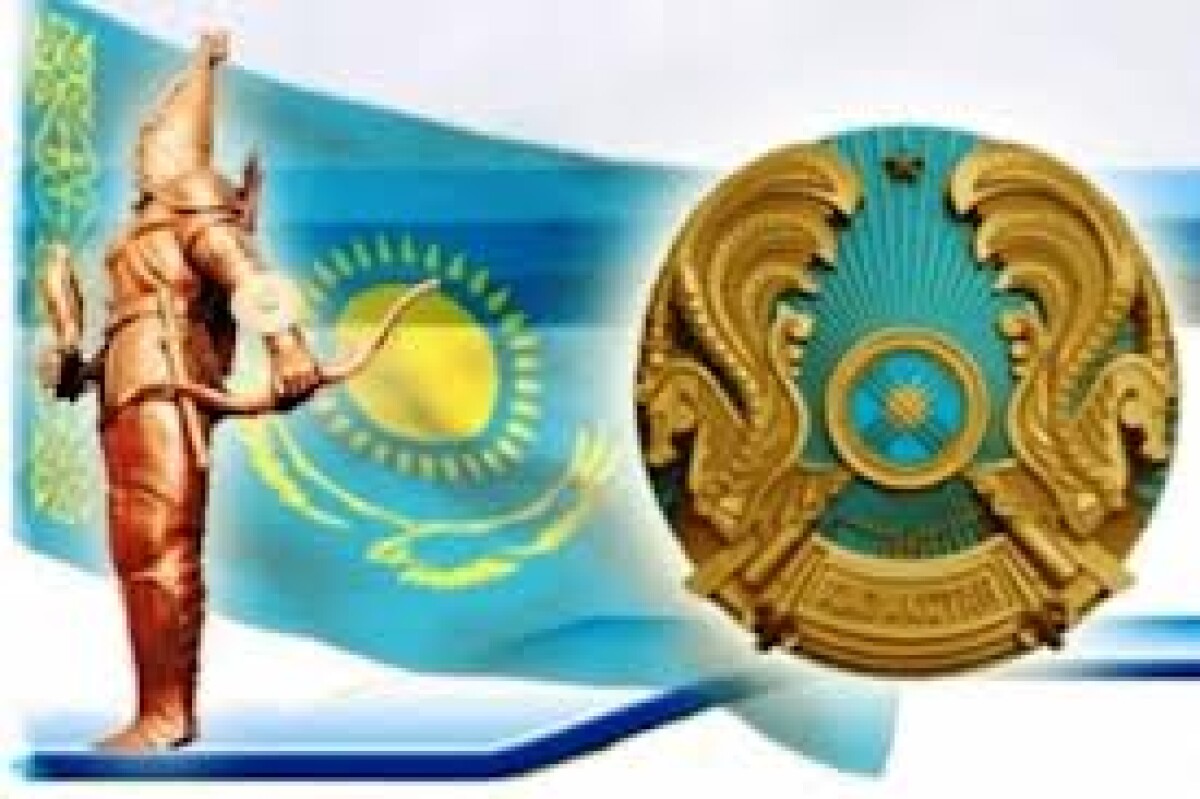 Establishment and Develop ment of Kazakhstan as a Sovereign State” was published in all major national newspapers introducing the major reforms in the state and in the society.