1685
At the pre-revolution period there were few general education schools in Kazakh auls (villages) of Astrakhan region. 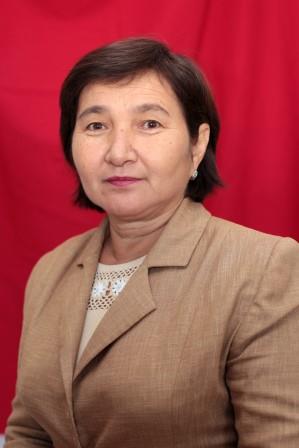 Materials on theme
Modern cultural processes.
Influence of ideas "Jadidism" on national intelligentsia of Kazakhstan in the early 20th century
Overcoming of mass illiteracy of the population and development of national education.
Science.