Home History of Kazakhstan Kazakhstan during the World War the 2nd (1941-1945) M. Kozybayev - the researcher of the history of Great Patriotic War 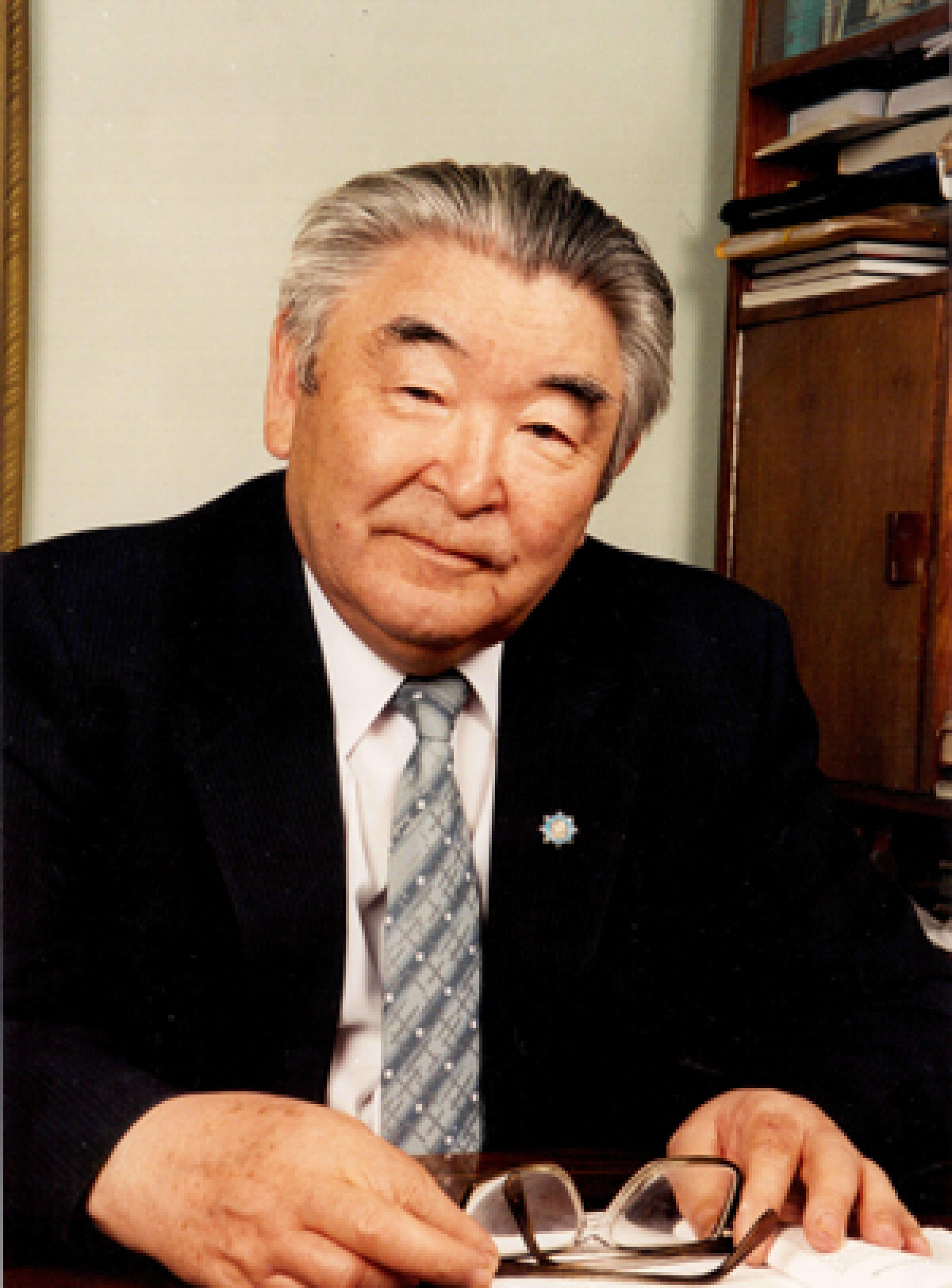