Home History of Kazakhstan Kazakhstan during the formation of the totalitarian system Collectivization in Kazakhstan: Historical aspects 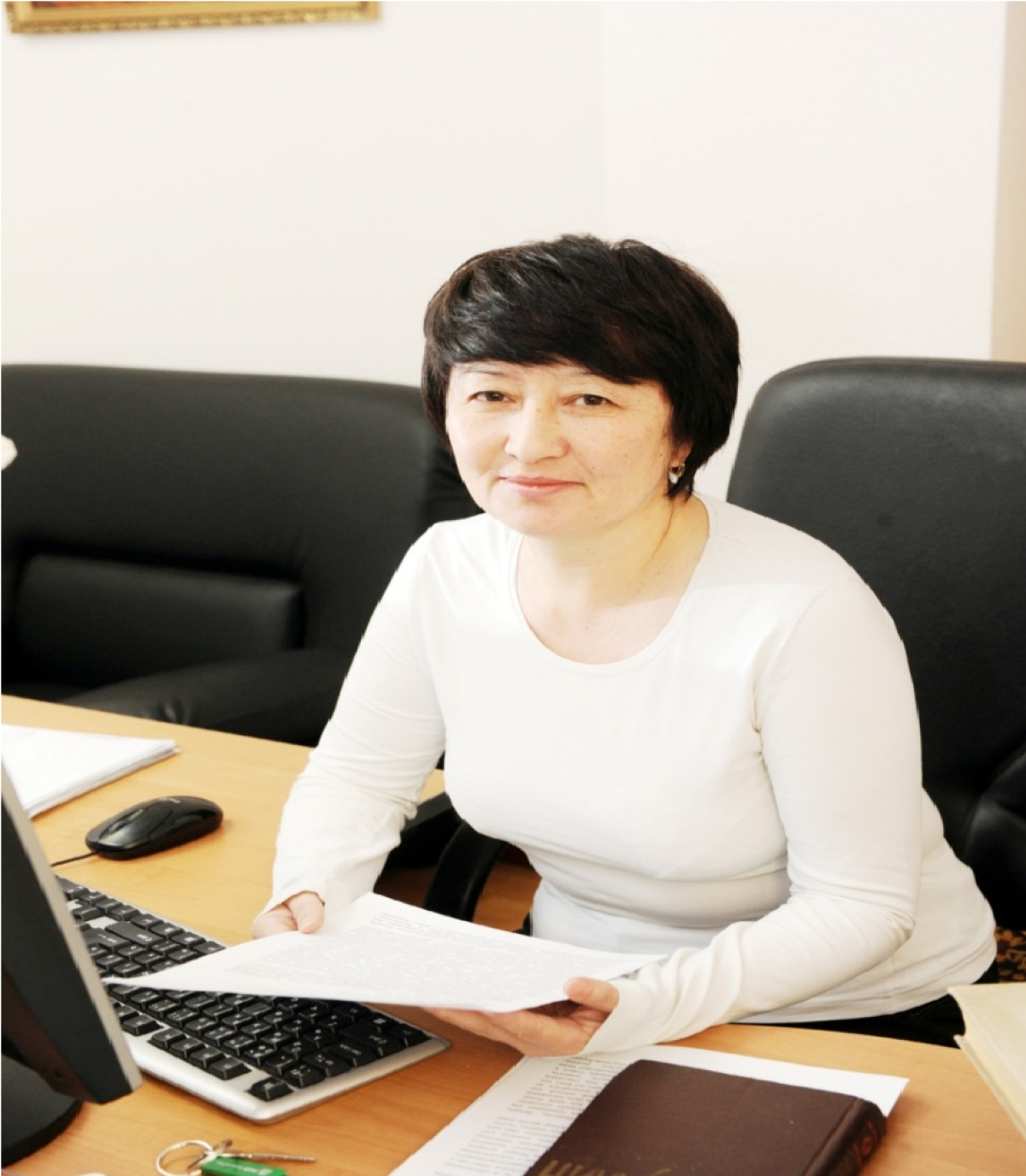