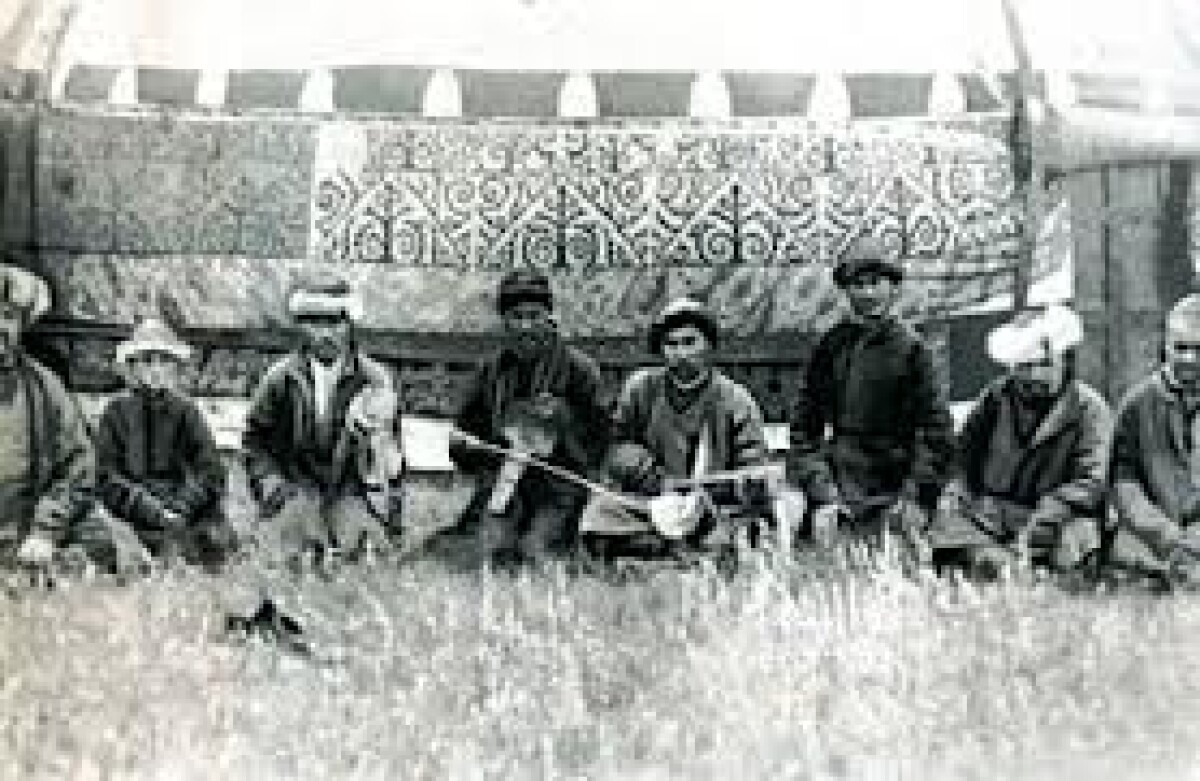 Accession of Kazakhstan to Russia led to the fact that in order to study the geography, natural resources, economy, history, ethnography , scientists began to come here , travelers