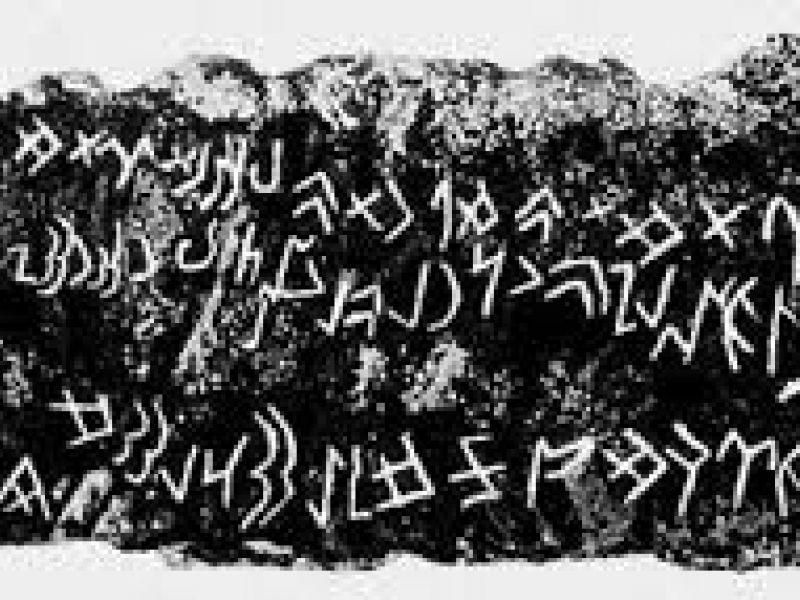 From the book of Shakarim Kudayberdy-uly "Genealogy of Turks, Kyrgyz, Kazakhs and their Khan dynasties". Translation by B. Kairbekov. Alma-Ata, Dastan JV, 1990