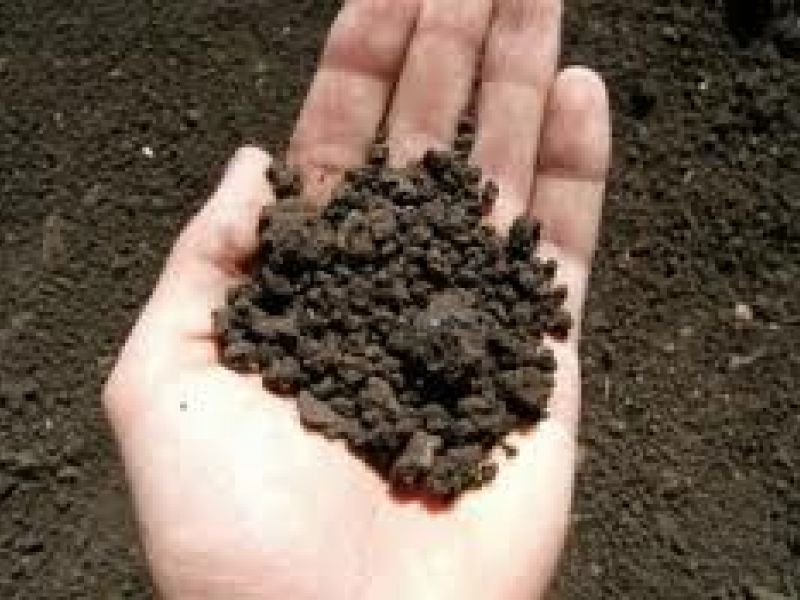 Collectivization of farms accompanied by dekulakization was carried out by command & control-based approach using economic, repressive and other sanctions against those who refused joining collective farms. According to N. A. Ivnitskiy, during collectivization at least one million farms with the population of 5-6 million people were dekulakizated. Meanwhile not all of them belonged to exploitative part of population.

Mass deportations began in the 1930s. Within the frameworks of the "policy of dekulakization" migration and deportation processes were aimed at kulaks resettlement. On January 30, 1930 the Central Committee of the All-Union Communist Party of Bolsheviks adopted its famous decree on eviction of those dekulakizated. It defined three categories of kulaks, measures (sending to concentration camps, eviction), number of people, policy towards left kulak farms, procedure of confiscation and dispose of confiscated property.

On January 30-31, 1931 the joint session of the Collegium of the Joint State Political Directorate, authorized representatives and management of the Joint State Political Directorate departments defined conditional terms of the operation on peasant eviction and the order. Firstly, 5000 kulak families should be sent to Kazakhstan from North-Caucasus region, secondly, 5000 from Ivanov region, 5000 — from Nizhny Novgorod region, and 2000 families from Central Asia [1].

On February 2, 1930 by the Order of the Joint State Political Directorate N 44/21 "On measures on liquidation of kulaks as a class" the Directive on eviction of kulaks of the first and second categories was adopted. According to this document, it was planned to evict five-six thousand families of the first and ten-fifteen thousand families of the second category to Kazakhstan. The date of the beginning of eviction was defined February 15, 1930 [2]. However, the directive was not accomplished. It is explained by the fact that due to various reasons local authorities was unprepared to receive evicted kulaks and sought to boycott the decisions. In general, it was unusual, therefore the document particularly mentioned that "Siberia and Kazakhstan do not want to receive and accommodate evicted from other regions kulaks, and their aspiration for refusing this completely under different excuses" [3]. As a result, on February 4, 1930 the number of candidates to eviction and the terms of the operation were changed, and Kazakhstan was excluded from the plan of eviction. On February 10, 1930 of the Joint State Political Directorate plenipotentiary representation of the republic was informed that "in the next three months eviction of kulaks to Kazakhstan will not happen. Before organization of the following migration to Kazakhstan [you] have enough time for detailed development of the plan on resettlement of those evicted". The telegram listed necessary measures which should be carried out by the Joint State Political Directorate in the shortest possible time frame. "Develop, inform of the following: 1. Exact places of accommodation; 2. Off-loading railway stations; 3. Places of accommodation; 4. Organization of distribution of meals at off-loading stations and on journeys to the places of accommodation; 5. Necessary funds" [4]. Probably, after the order of I. V. Stalin on the need to include Kazakhstan and Siberia to the regions of eviction [5] the Joint State Political Directorate departments of the republic were "categorically proposed to receive a part of evicted kulaks". After numerous consultations the second plan of eviction of kulaks was worked out. According to the correspondence of the Joint State Political Directorate plenipotentiary representation, it was planned to remove to Kazakhstan 9000 families or 45000 people from other regions, and 6000 families or 30000 people inside the republic in 1930. In total, in accordance to the plan, it was supposed to receive 15000 families or 75000 people. In fact, by August 28, 1930 80 families (281 kulaks of non-native nationalities) migrated from Central Asia to Kazakhstan; within the borders of the republic 1341 families (7535 people) were removed. In total, there were 1421 families (7816 people) [6].