Home Calendar The Day of Justice Workers in Kazakhstan

In 2005 the Ecological Museum was opened in Karaganda

The Day of Justice Workers in Kazakhstan 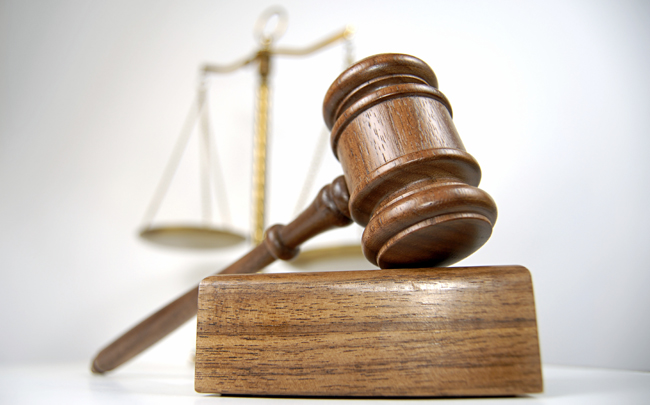 Over 95 years since its establishment the national justice system has gone through a difficult thorny path of formation and sustained the oppression of repressions, fire of the Civil and Great Patriotic Wars, years of devastation, economic recovery, stagnation and the impact of perestroika (political movement for reformation within the Communist Party of the Soviet Union during the 1980s). Many glorious children of the Kazakh nation became professional lawyers and dedicated their lives to the service of Justice.

The history of justice system on the post-Soviet territory began in full of dramatic October 1917 when the People’s Commissariat for Justice was established in the Russian Soviet Federated Socialist Republic. It took the responsibility to supervision of judicial, prosecutorial, investigatory, and notarial bodies. In 1930-1934 due to the liquidation of the People’s Commissariat of Internal Affairs of the RSFSR it managed the activities of correctional labour establishments.

On August 26, 1920 the Autonomous Kyrgyz Soviet Socialist Republic (K(A) SSR) was created. People’s commissariats, including the People’s Commissariat of Justice, were established to manage the affairs of the K(A) SSR.

Independence of the Republic of Kazakhstan broke new ground in the activity of the Ministry of Justice. Historical changes caused the development of the most important legislative acts of the sovereign Republic.