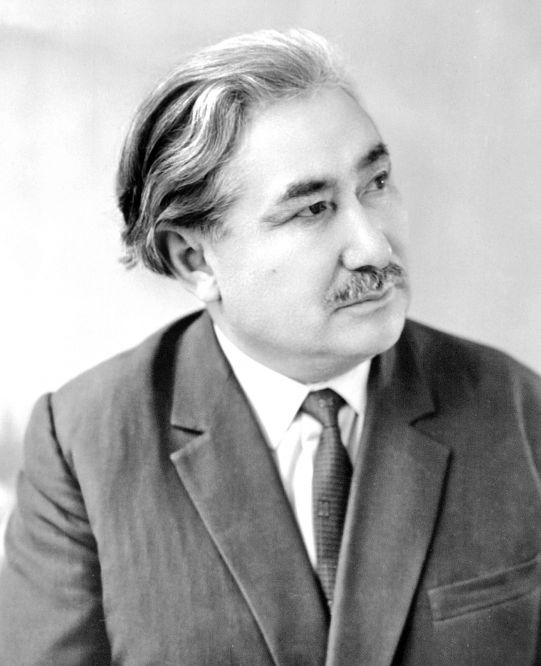 He was born in Pavlodar. Graduated from the Kazakh Pedagogical Institute (now named the Abai Kazakh National Pedagogical University). Worked at the Union of Writers of Kazakhstan and the Kazakh Institute for Cultural Research. 1942-1949: Research Fellow at the Institute of Language and Literature of the Academy of Sciences of Kazakhstan.

In 1949 he began publishing his works. The first works were about the destiny of his contemporaries. He translated the works of A. Pushkin, M. Lermontov, N. Nekrasov, A. Gorky, V. Mayakovsky and Lord Byron into the Kazakh language.

He was awarded two Orders of the red Banner of Labor, Peoples’ friendship, Great Patriotic War of the II class, medals, and Certificate of Merit of the Supreme Council of the KazSSR.

The law "On Culture" was adopted 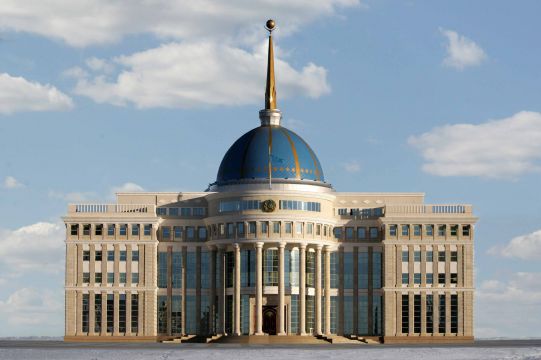 The law regulates public relations in the sphere of creation, regeneration, conservation, development, dissemination and the use of culture in the Republic of Kazakhstan and defines the legal, economic, social and institutional frameworks of the state policy in the field of culture.