In 1959, 12-14 November the Union of Journalists of Kazakhstan was founded

Out of them 44 Republican and Regional teleradiocompanies. The number of members is 5 th people.

Birthday of Evgeniy Brusilovskiy, one of the founders of Kazakh professional music art 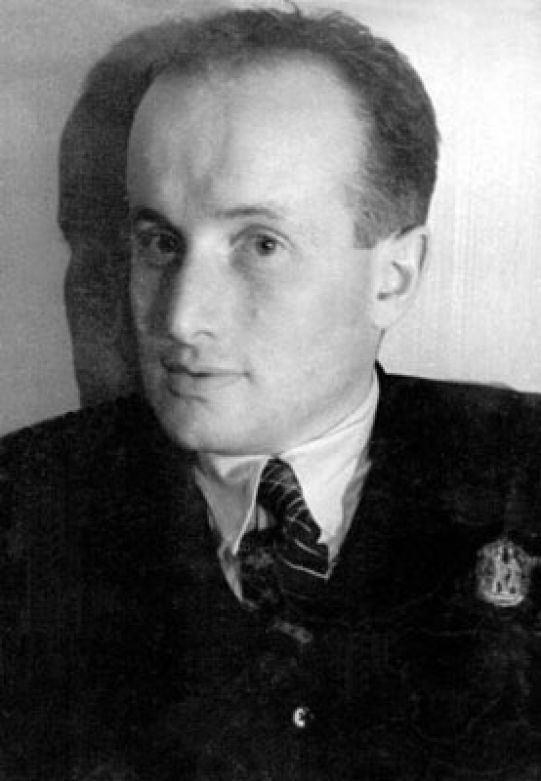 Evgeniy Brusilovskiy is composer, professor. People’s Artist of Kazakhstan. One of the founders of Kazakh professional music art.

He was born in Rostov-on-Don. Brusilovskiy graduated from the Leningrad Conservatoire having studied under Professor Steinberg.