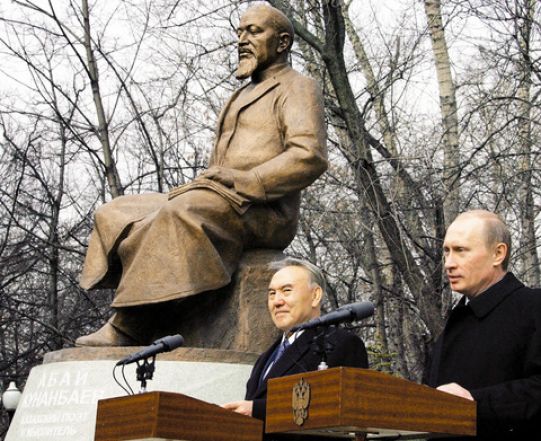 Monument to Abay is a gift from the Republic of Kazakhstan to Moscow, it’s worth 161 million 800 thousand tenge on the project of the monument author team led by Kazakh sculptor and designer Marat Aynekova Timur Suleimenov. Speaking at the ceremony, Head of the State Nursultan Nazarbayev noted that everyone was talking about and what called a great thinker in his work remains relevant, modern and today.

Author’s group worked on the project of this monument led by Kazakh sculptor Marat Aynekova and designer Timur Suleimenov. Speaking at the ceremony, Head of the State Nursultan Nazarbayev, noted that everything what was said and called a great philosopher in his work remains relevant and modern nowadays.

In 1984, N. Nazarbayev was appointed as Chairman of the Council of Ministers of the Kazakh SSR 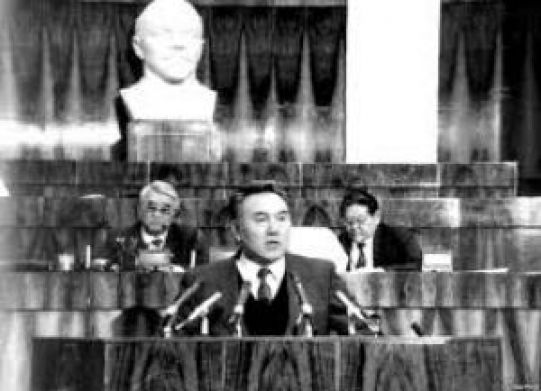