Nauryz – one of the ancient holidays on the Earth 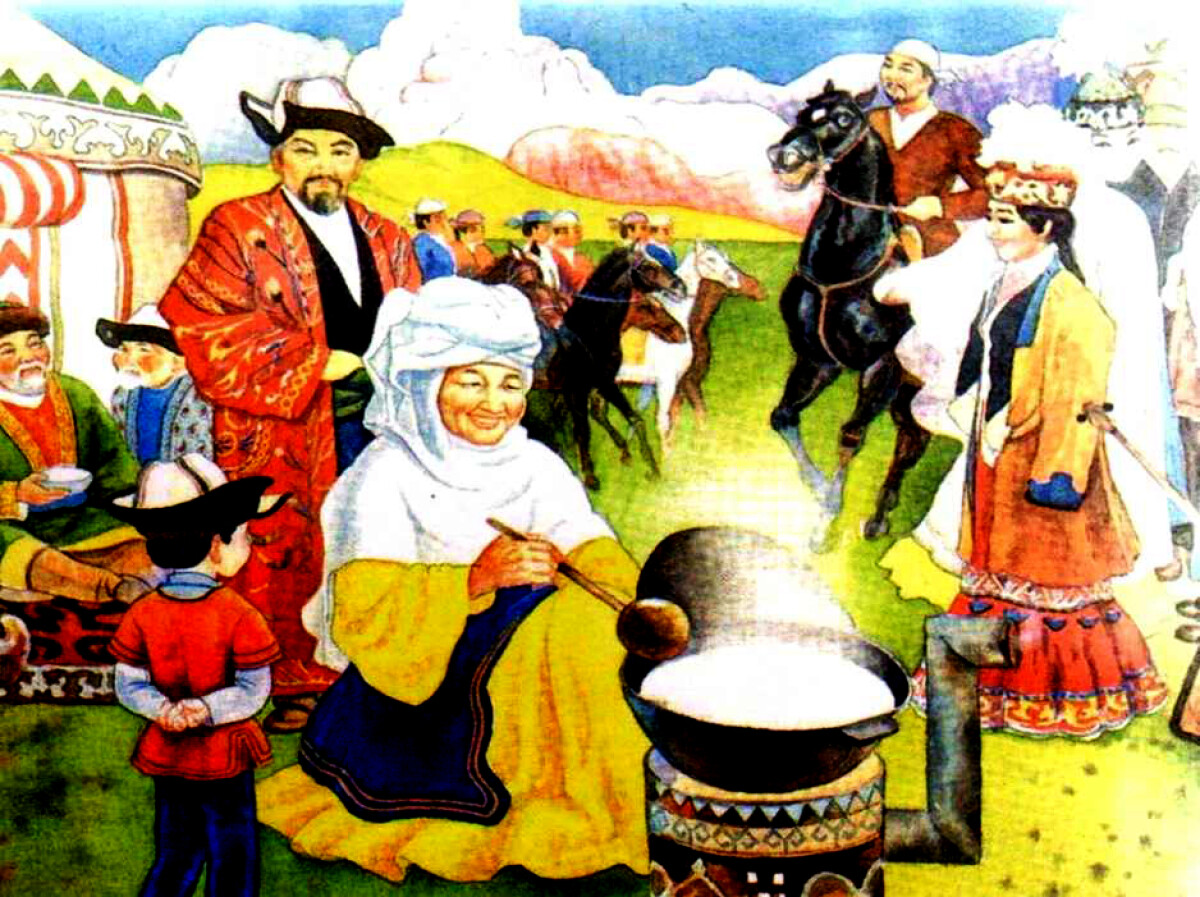 Despite the antiquity, this holiday was preserved in the people’s memory and now it obtained a new spiritual and ethnical meaning.

Historical information about this holiday can be found in many works of ancient and medieval authors. It corresponds to Iranian New Year — Navruz on the east chronology. Kazakhs, Uzbeks and Uighurs passed traditions of Nauryz celebration from generation to generation. Tajiks called it «Gulnardon», Tatars called it «Nardug» and it was known as «Patrih» to ancient Greeks. The origin of the holiday can be found in the ancient Pagan rites. The form of celebration was meant to reflect the love of nature. Despite the antiquity, this holiday was preserved in the people’s memory and now it obtained a new spiritual and ethnical meaning.

It should be noted that Nauryz as a non-religious celebration of spring and renewal has common origin and parallel with the farewell ceremony of winter and many other significant moments in the life of all ethnic groups of Kazakhstan. 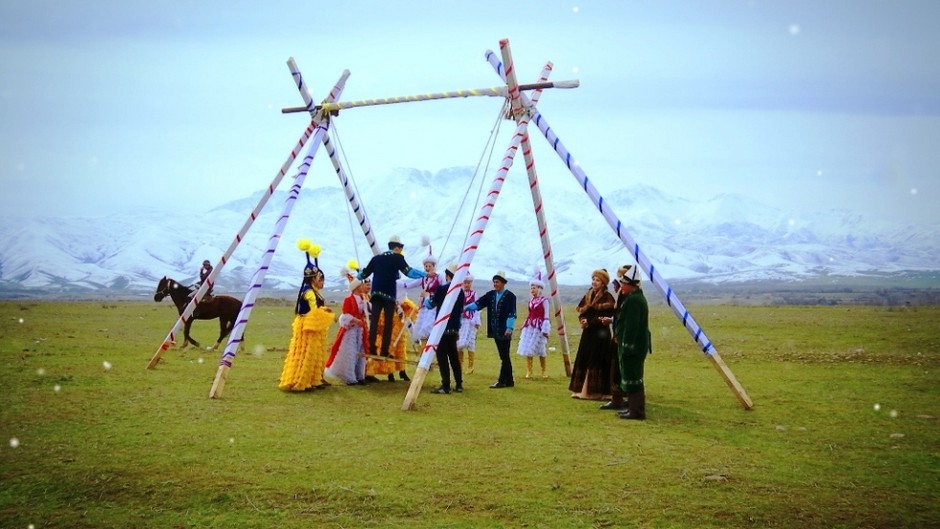 Celebration of Nauryz began with the traditional meeting of the sunrise associated with the ancient ritual «If you see a spring, clean up its head». Meeting the sunrise, all adults, youth and children picking up shovels, gathered in an agreed place near a spring and made its clearing. Then they also plant trees under the guidance of the honored old people. They also said the words by tradition: «Let a tree remain in honor of a man rather than herd», «Cut one tree — plant ten!». After the rituals, three men as zhyrshy went around all streets, squares and invited everyone to the holiday. They dressed bright clothes and after that they started celebrations.

People celebrated and congratulated each other on coming New Year and wished each other warm words and sang songs composed for that holiday.

The presence of the number «7» was necessary in Kazakhs’ celebration, which represents seven days of week — time units of universal eternity: seven bowls with Nauryz-kozhe made from seven sorts of seven sorts of cereals were put in front of the aksakals. Seven components usually included: meat, sault, fat, onions, wheat, kurt and curd cheese.

Celebrations were followed by games, races and entertainment. «Aikyt-uikysh» was the most famous game, during this game horsemen pulled each other out of the saddle.

The day was ended with performance, where two akyns competed in songs. Their contest was finished with the sunset over the horizon. Then people made fire and went around the village with lighted torches, sang songs and danced, thereby finishing the holiday of spring renewal.

Surely, the modern celebration of the holiday is essentially different from previous one. It has become a national holiday of spring, work and unity in our days. The ancient holiday harmoniously transformed to the modern life, preserving the continuity of antiquity traditions.