Traditional life in the steppe: Kazakh people and shamanism 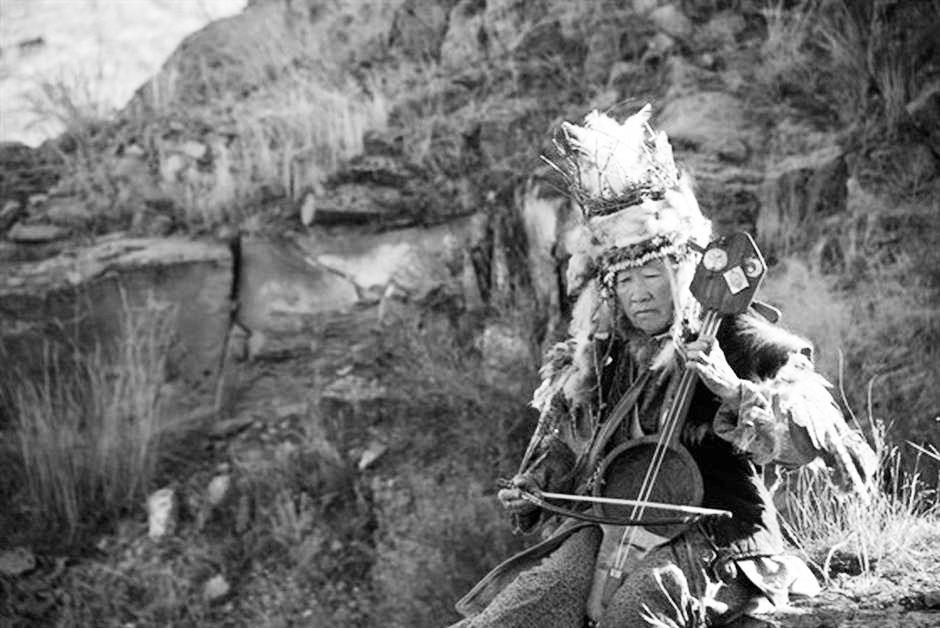 We can see some elements of shamanism in lives of many peoples. Thus, the Turks once had advanced civilisation and made emphasis on abilities of shamans. Nomadic emperors relied on the assistance of shamans or so called baksy. In addition, feeling their helplessness before the nature people didn’t know other option to escape illnesses and disasters. All these facts enhanced the authority of baksy. So, shamanism dating back to the Turkic period remained relevant for nomadic civilisation. Islam didn’t deny the existence of demons, devil and spirits evoked by shamans, but making contact with them was considered as one of greater sins. The policy of the Soviet Government was an obstacle for the development of shamanism. Later, when the country obtained its independence some signs of shamanism became visible. 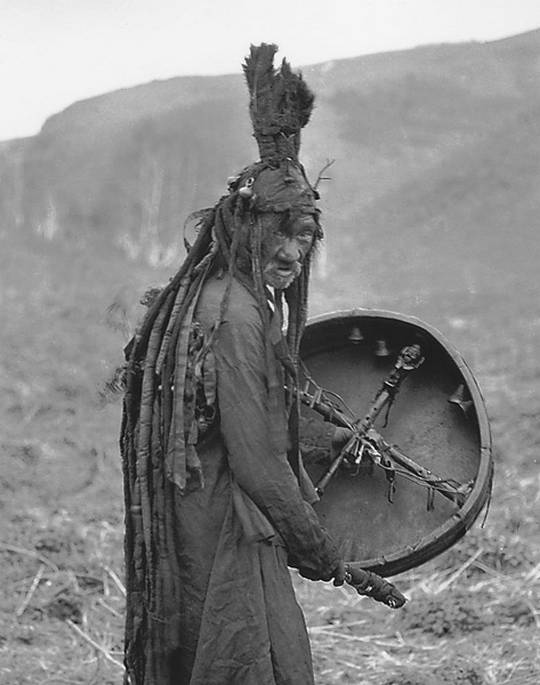 Scientific view on shamanism in the Kazakh steppe

Nagima Baitenova, Head of the Department of Philosophy and Methodology of Science, Doctor of Philosophy and Professor reviewed the following facts about shamanism in her article entitled "The Beliefs of the Ancient Turks": "Religion, beliefs and views of a nation are believed to be the factors having a dramatic impact on its history, spiritual, cultural and political life. The word "baksy" was more common in Kazak society than "shaman". We inclined to believe that baksy was a kind of shamanism adapted to the life of the Kazakhs. Shamans played a crucial role in the social and political life of clans and tribes before the dissemination of Muslim religion. The main function of shamans was to prevent dangerous for human beings and society phenomena. Falling into a trance baksy neutralised the negative energy accumulated in the community and thereby harmonised its life. When Islam emerged in the territory of Central Asian and Kazakhstan shamans became considered as people making contact with the devil and demons. The society had a mixed opinion concerning them. From one hand, people were scared of them because they had the power to affect a man. That was the reason for shamans to live in isolation on the outskirts of villages. Nobody came to them in everyday life unnecessarily. From another hand, people believed that only shaman could cure an unknown illness. Additionally, a shaman was the only person who was able to prevent diseases. In the period of Islam, shamans lost their role regulating the life of the society and were engaged only in sorcery." 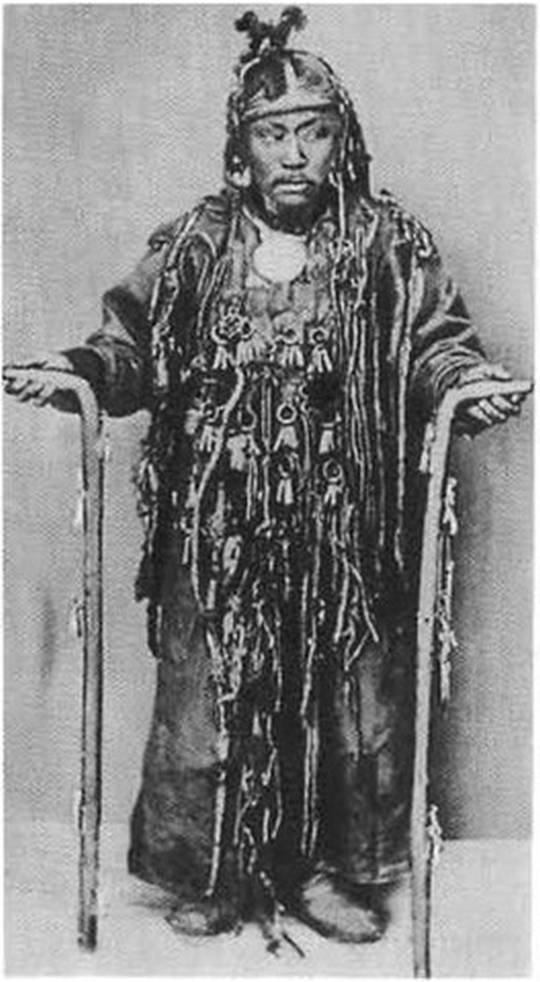 The word "baksy" originates from "barshy" in Chagatai language. The ability to establish contacts with forces of the afterlife, predict the future, heal, and tell fortunes was attributed to shamans. Kazakh people believed in good forces, including Spirit of Ancestor (Aruak), Angel (Perishte), Fairy (Perizat), and were scared of and tried to escape such creatures as the Devil (Shaitan), Evil Spirit (Zhyn), Albasty (evil creature looking like a woman that could be harmful to women in childbirth), Zheztyrnak (demon looking like a beautiful young woman with huge copper claws). Shamans gave them other names and could see all the creatures in different guises. With their "help" baksy demonstrated hypnosis.

Shamans were employed with fortune-telling

Shamans were able to cure diseases

Baksy cured their patients affecting their nervous system. They played the kobyz, pronounced unclear words, talked to spirits, fell into a trance and juggled.

Attila, the ruler of the Huns who lived in the 5th century, had a lot of shamans in his environment. They predicted all important events. Thus, baksy of the ruler forecast the result of the Battle of the Catalaunian Plains in 451. The prophecy was fulfilled. 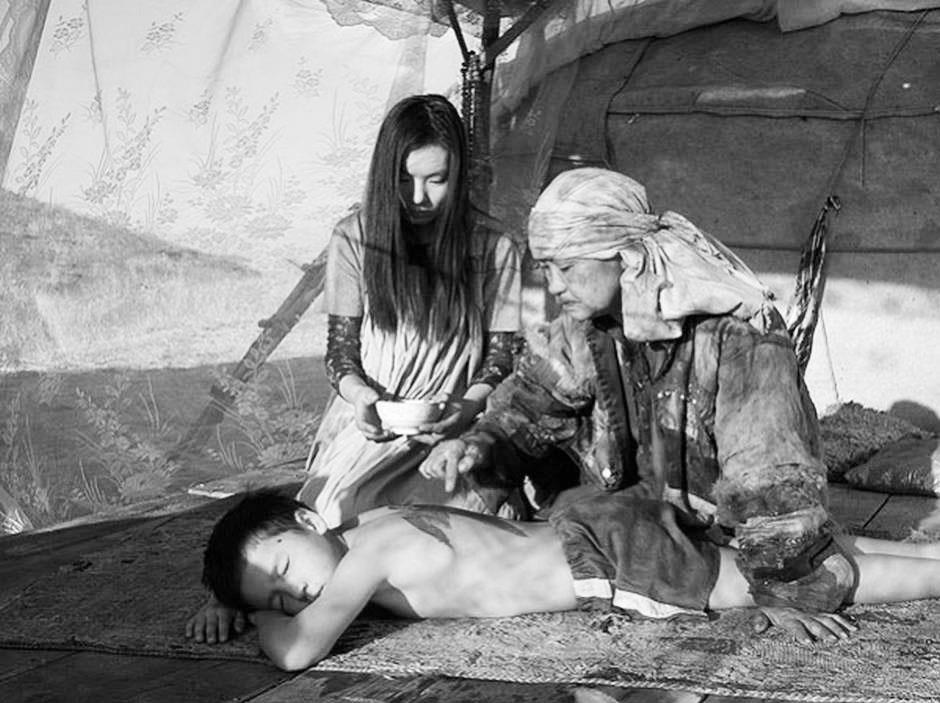 Despite the fact that in ancient period baksy played percussion musical instruments, including asatayak, kepshik, and dauylpaz, kobyz was the main instrument. Shamanic melodies are important heritage that is necessary for studying the style and historical basis of folk musical culture.

The unique lifestyle and traditional dress of baksy

The headdress of Turkic and Mongolian shamans looks like a hat of American Indians. It is made of birds’ feather. Various musical instruments are essential attributes of a shaman.