Celebration of International Children’s Day held in the National Museum 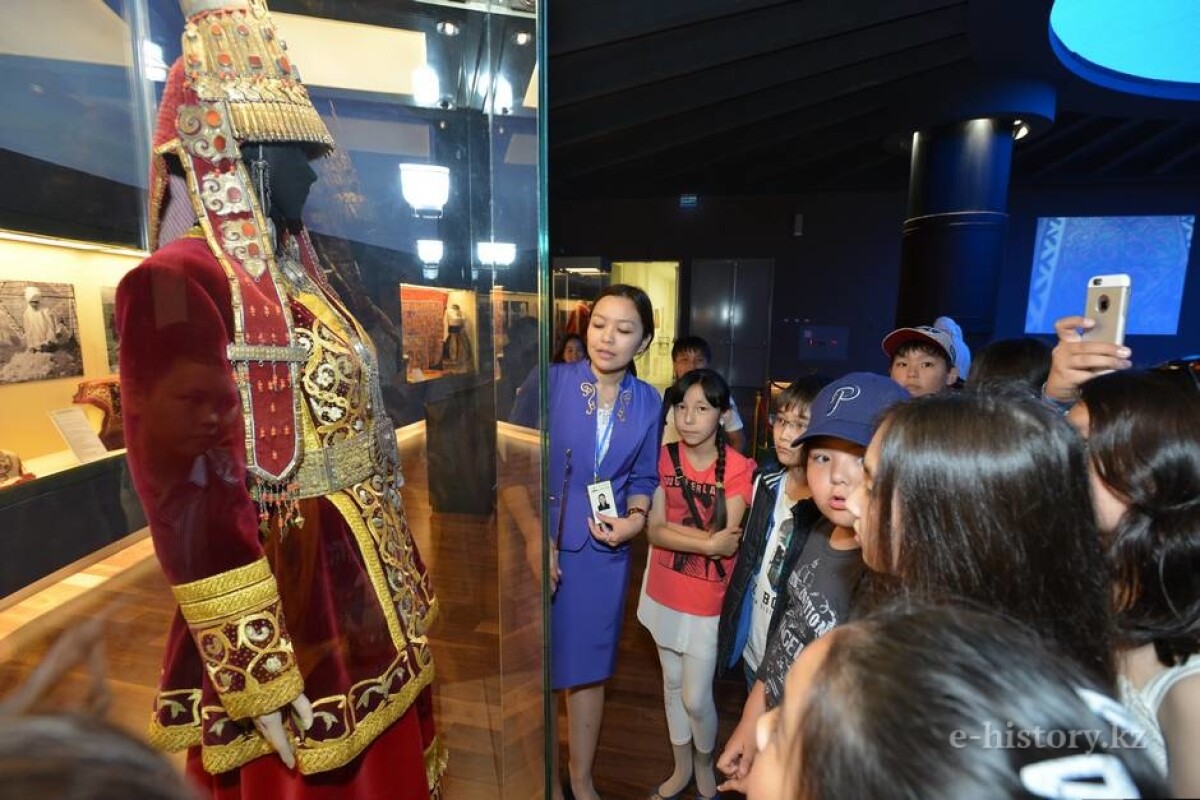 The event “The child gives happiness” dedicated to the International Children’s Day held in the National Museum of Kazakhstan.

June 1st is the International Children’s Day in Kazakhstan within which different festive events and charities also exhibitions are organized.

Children’s Day — one of the oldest international holidays. The decision on its celebration was made in 1925 at the World conference (Geneva) devoted to questions of wellbeing of children. On June 1st it was noted in a calendar as the International Children’s Day. There is no mention, why this children’s holiday was decided to celebrate on June 1st.

The holiday was welcomed by people only after World War II when problem of preservation of health and wellbeing of children were topical. In 1950, the International Children’s Day was celebrated in 51 countries then it was held annually.

The main participants of this holiday are disable children, orphans and children from big and needy families.

June 1st reminds us that childhood of each child has to be happy. Thus festive events were organized in the National museum.

At first the charity event was held for pupils of orphanage "Pervomayvsky" during which children showed their talents. 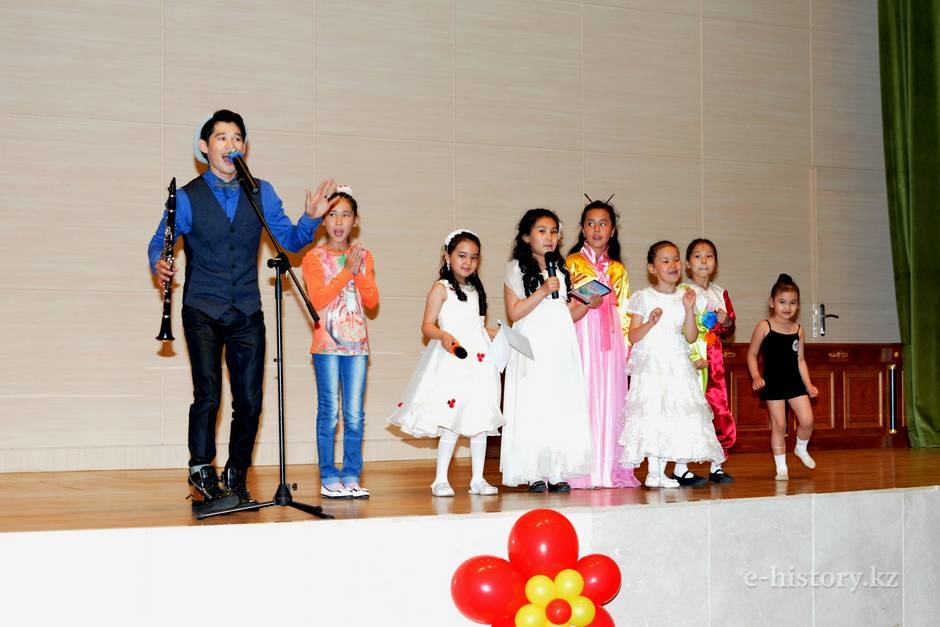 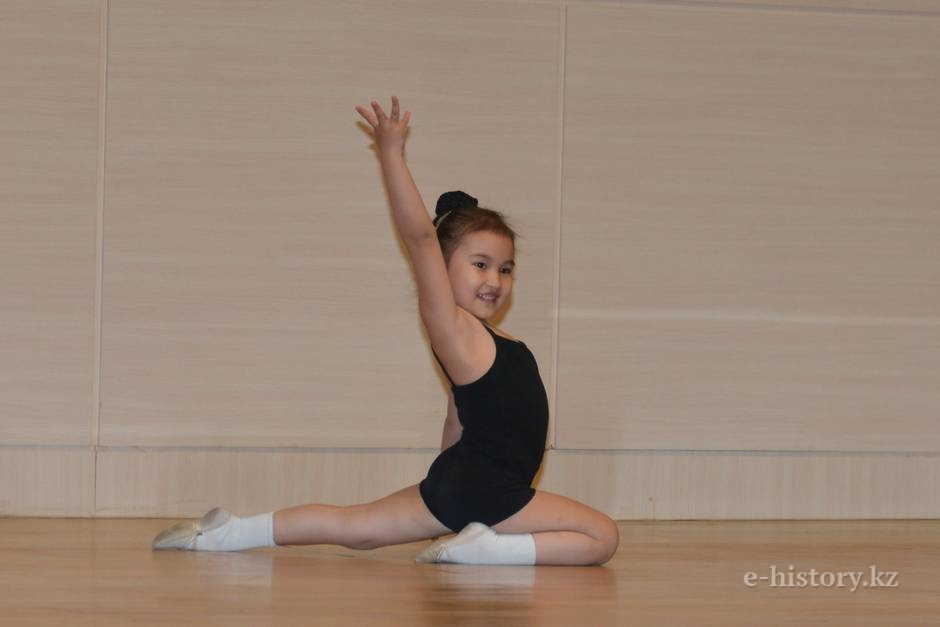 In addition, charity concert with participation of children of National museum’s staff and children of Kazakhstan celebrities was organized.

"Today we invited Kazakhstan celebrity Serik Ibragimov. He performed together with children. The concert itself was organized by children of the museum’s staff and as audience we invited pupils of different schools. Then we gathered all of them and made free tour on all halls of the museum", — said the scientific secretary of the National museum of Kazakhstan Roza Kadysova.

Within a holiday the complex of interesting cultural and educational activities for pupils of different schools of the city of Astana and pupils of orphanages was carried out. The special attention was paid to children with limited opportunities, from needy families.

Legislation of Kazakhstan provides the most important rights for more than five million children on life, security, education, health protection and medical care, dwelling, social security and service and others. 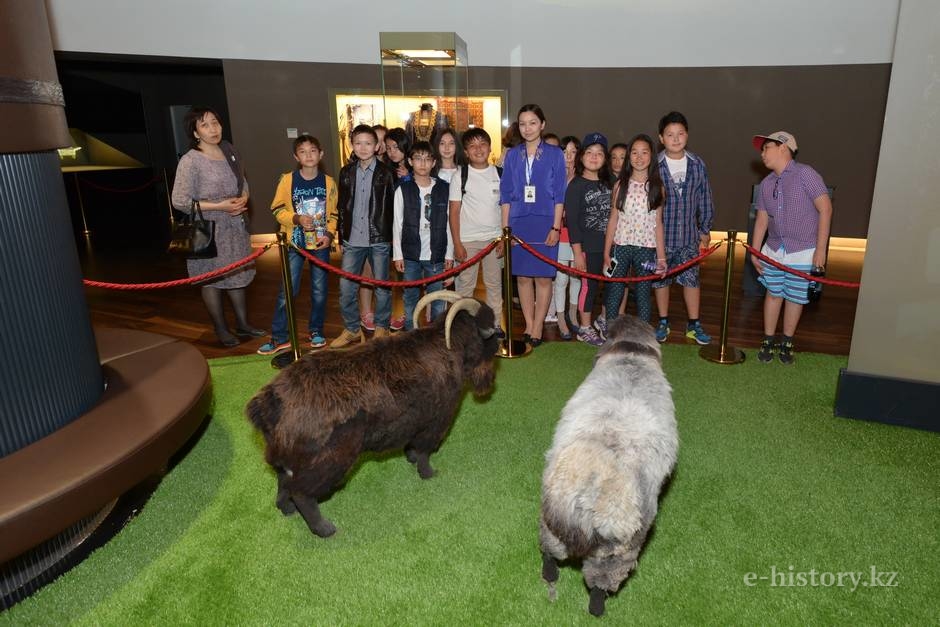 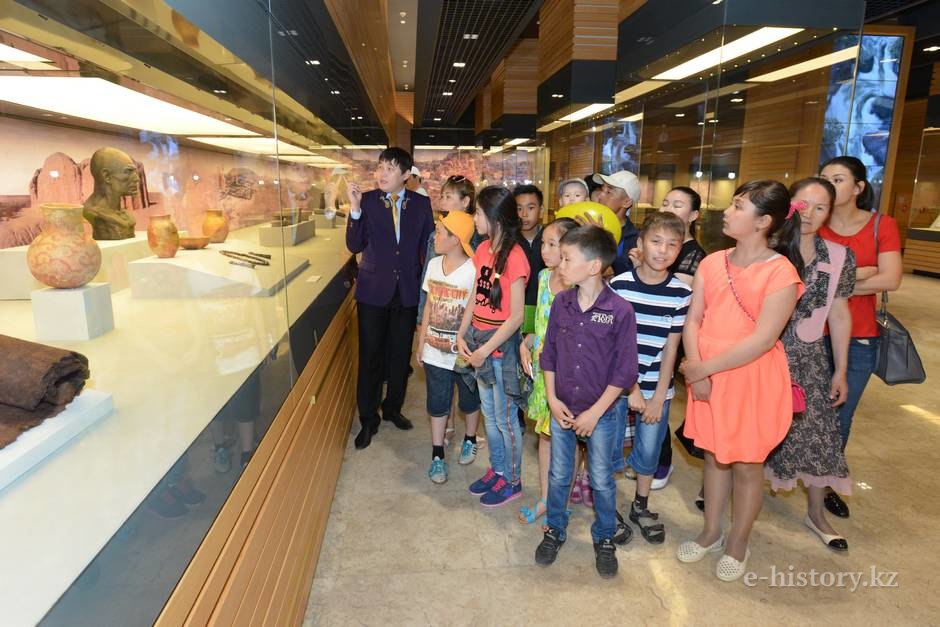