Home News Other Presentation of monograph “Honor and duty”

Presentation of monograph “Honor and duty” 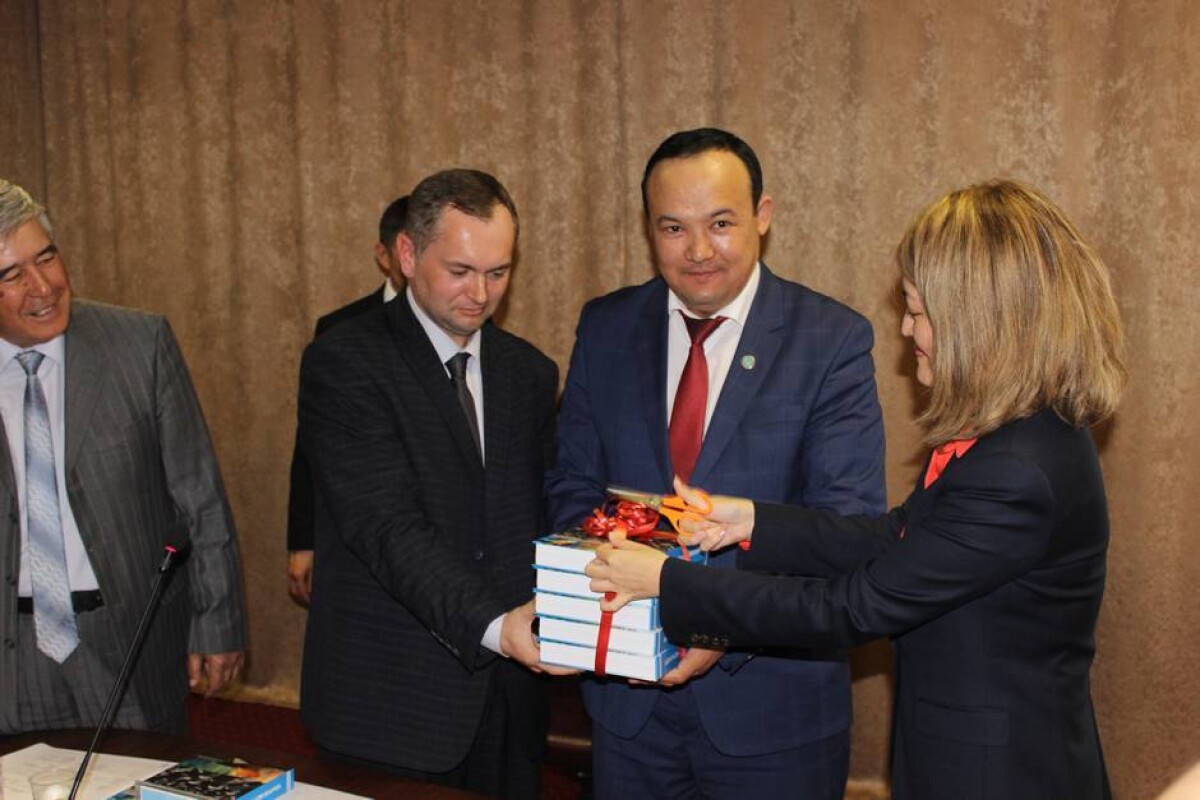 On May 5 the presentation of collective monograph “Honor and duty” was held in National academic library of Kazakhstan.

In the ceremony of presentation collective monograph "Honor and duty", which was held in May 5, 2015 in National academic library of Kazakhstan, participated deputies of Parliament of Kazakhstan, public figures, scientist, lectures and teachers of history of schools of Astana. The content of the book was introduced during presentation, at the same time importance of the work was also discussed. 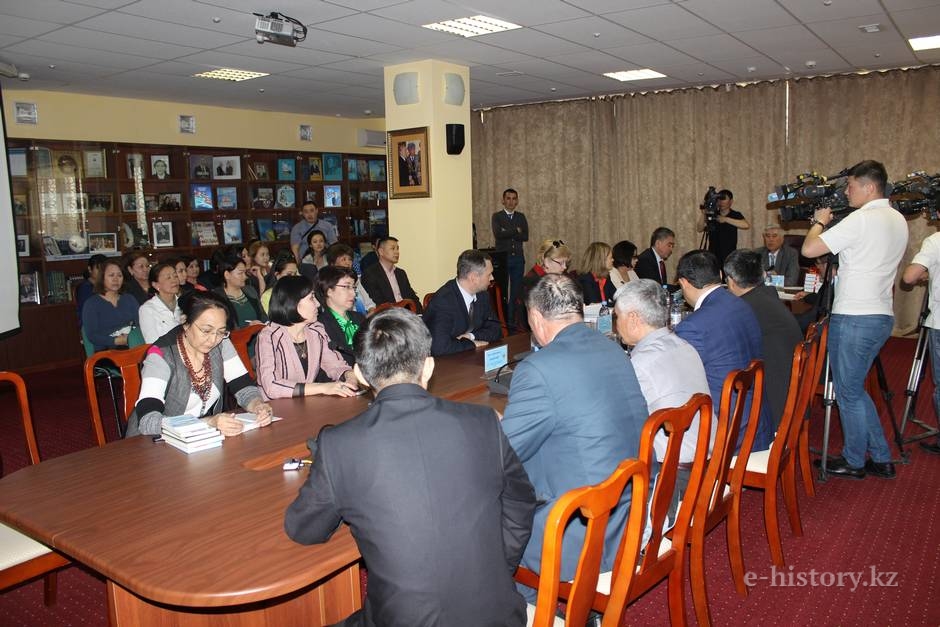 As it was informed earlier, the aim of the preparation and writing of this book was presentation of the war as it was in reality. It was made by use of a wide range of sources — from contemporary records to memoirs literature of both Soviet and German generals and marshals, scientific researchers of politicians and diplomats.The group of authors of Institute of history of the state tried to give a complete picture of participation of Kazakhstan citizens since the beginning of war before its end on the Tokyo military court. The most important events of World War II and the Great Patriotic War from 1939 to 1945 are described in the book. 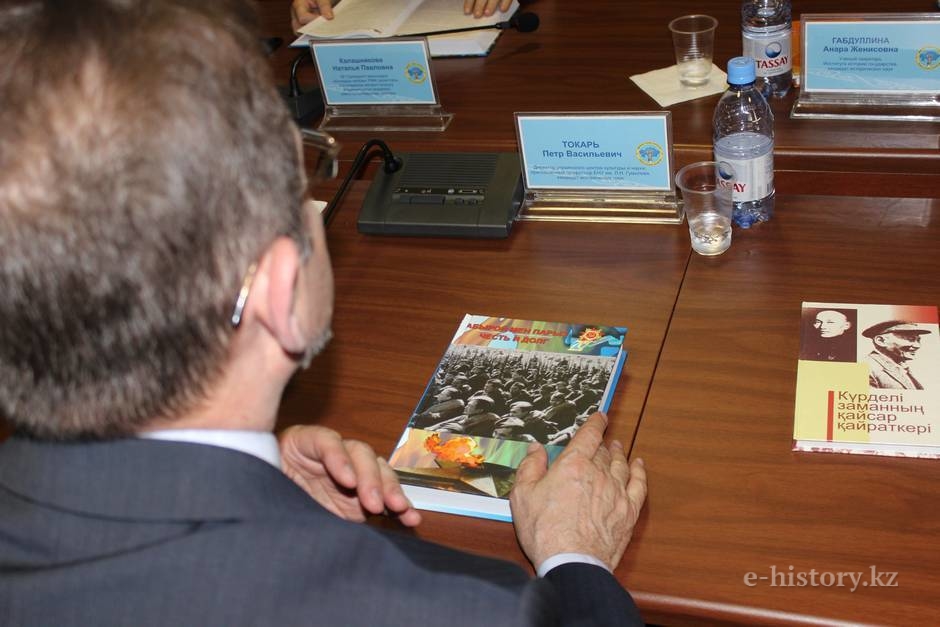 The majority of photos are graphic and factual material, they introduced into scientific circulation for the first time. The structure of the book elected by scientists describes the course of events by years and allows the reader to track all chronology of battles.

"This monograph is not just a collection of facts. Researches and general conclusions of group of scientists are given in the work. The destiny of moved people and heroism of people who served in rear is shown here. We, ourselves got this book for the first time. In the future, this work can be found in libraries of all scientific institutions and specialized bookstores" — said Nikolay Lapin, the head of one of departments of Institute of History of state. 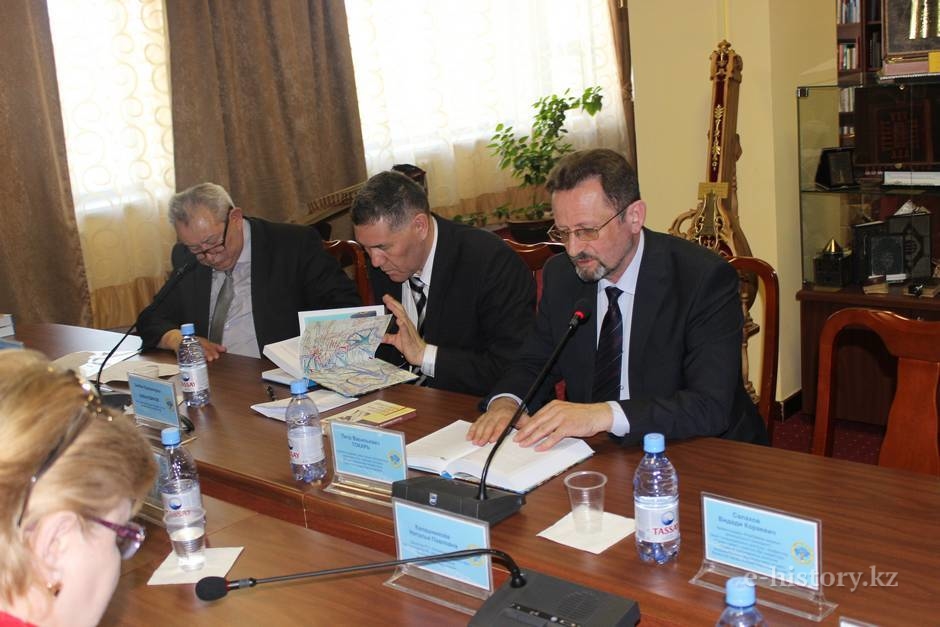 Ceremony of presentation of the book is concluded by the director of Institute of History of state, Doctor of Historical science, Professor, executive editor of monograph — Burkitaby Ayagan. He noted that historical research will be supplemented and the book will be continued.