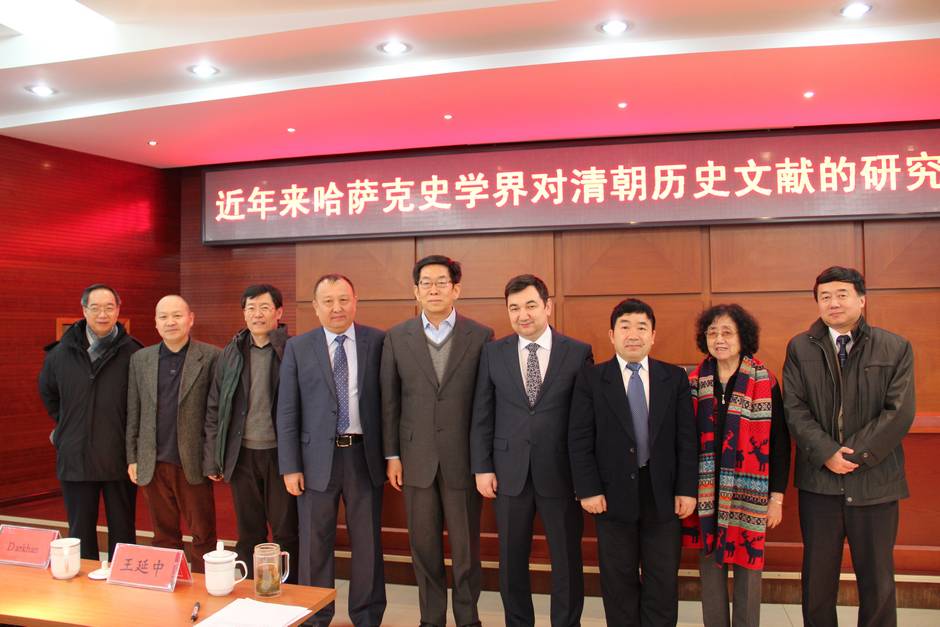 Scientists of International Turkic Academy and leading scientists of China met in Beijing.

The president of the International Turkic Academy Darkhan Kydyrali told that, in 2015 by the request of the President of Kazakhstan N. Nazarbayev, the 550 anniversary of the Kazakh khanate will be widely celebrated. He emphasized importance of that this event is held in the country with the rich historical past which for one thousand year our ancestors adjoined and tightly interacted thanks to the Silk Way. 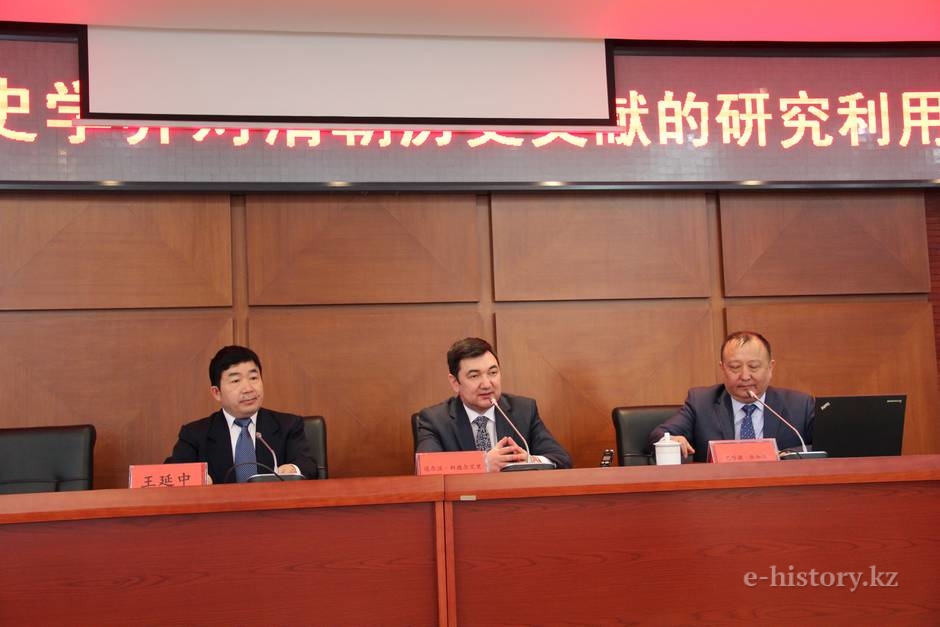 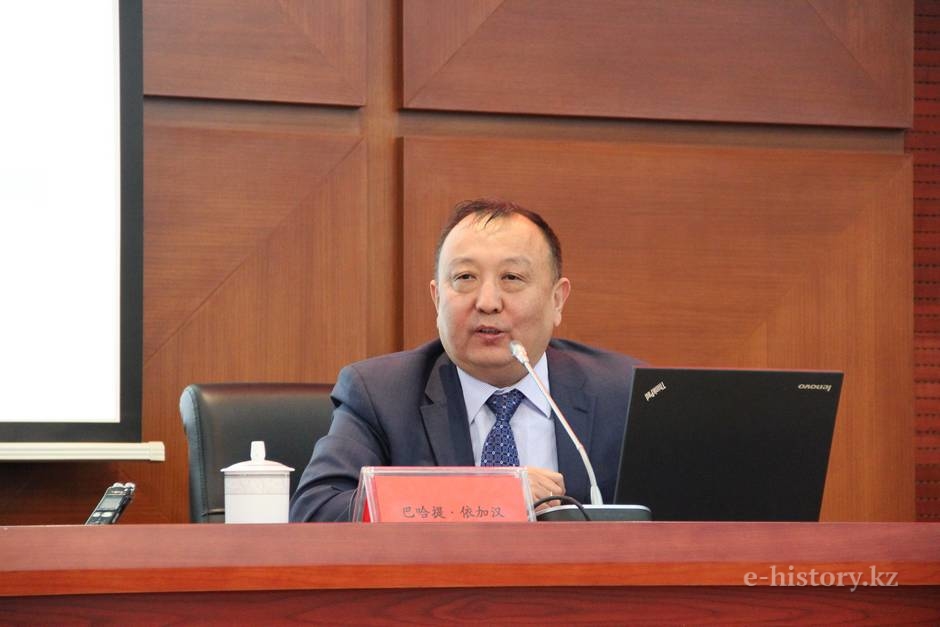 "The fact that today the Kazakh scientist visited out institute and spoke with the report and exchanged their opinions with us, expands our understating of the Kazakh history and generally Kazakh people. Such actions will have a positive impact on a dimple of the humanitarian and cultural relations with Kazakhstan — with our strategically important neighbor" — said the director of Institute of Ethnology and Anthropology of the Chinese academy of social sciences Van Yanzhun.

Also, it was marked that the famous scientist, Professor Bai Cui Qing highly appreciated the work which has been carried out recently by Kazakhstan historians on collection and study of sources on the Kazakh history in Qing archives. According to him, since 1950 over 2600 scientific article and ten books on history and culture of the Kazakh people are published in Chinese. Recently the quantity of doctor’s and master’s theses on research of this direction increased. Among researchers numbers of young representative of ethnic Kazakhs is growing. "We should learn a lot from our Kazakhstan colleagues in questions of avoiding duplication of subjects, accurate collection of sources and deep analysis of problems. Thus, we need to strengthen cooperation with you" — said Professor.

At the end of scientific action some institutes of the Chines Academy of social sciences expressed interest in cooperation and close work with the International Turkic Academy. Moreover, opportunities of carrying out joint scientific surveys and events, also release of scientific collection were discussed.

Use of materials for publication, commercial use, or distribution requires written or oral permission from the Board of Editors or the author. Hyperlink to Qazaqstan tarihy portal is necessary. All rights reserved by the Law RK “On author’s rights and related rights”. To request authorization email to mail@e-history.kz or call to 8 (7172) 57 60 13 (in - 1163)
Қазақша Русский English
MOST READ
Month Year
Recorded history of Kazakhstan. Part 2
Heroic mothers of the great steppe
How had the World War II been started?
Philosophy of the Emblem
14 monuments at Tekturmas
The rural akims: the country's hope is in the elections
Kazakh historical drama Tomiris premiered in Istanbul
Stolypin about the worries and hopes of immigrants to the Kazakh steppes
ALASH IDEA IS THE PROTECTION OF KAZAKH STATEHOOD
A tireless explorer of the Kazakh land
SWITCHING TO THE LATIN ALPHABET – UNITE ALL KAZAKH PEOPLE
Kunaev Dinmukhamed Akhmedovich
People who eat horses will kill you
Materials on theme
A Series of Charity Concerts "All Time Classics"
Deshti-Kipchak. Mystic symbols
Independence in the eyes of foreigners
It is impossible to research national history separately from the world history