The Law "On the State Independence of the Republic of Kazakhstan" 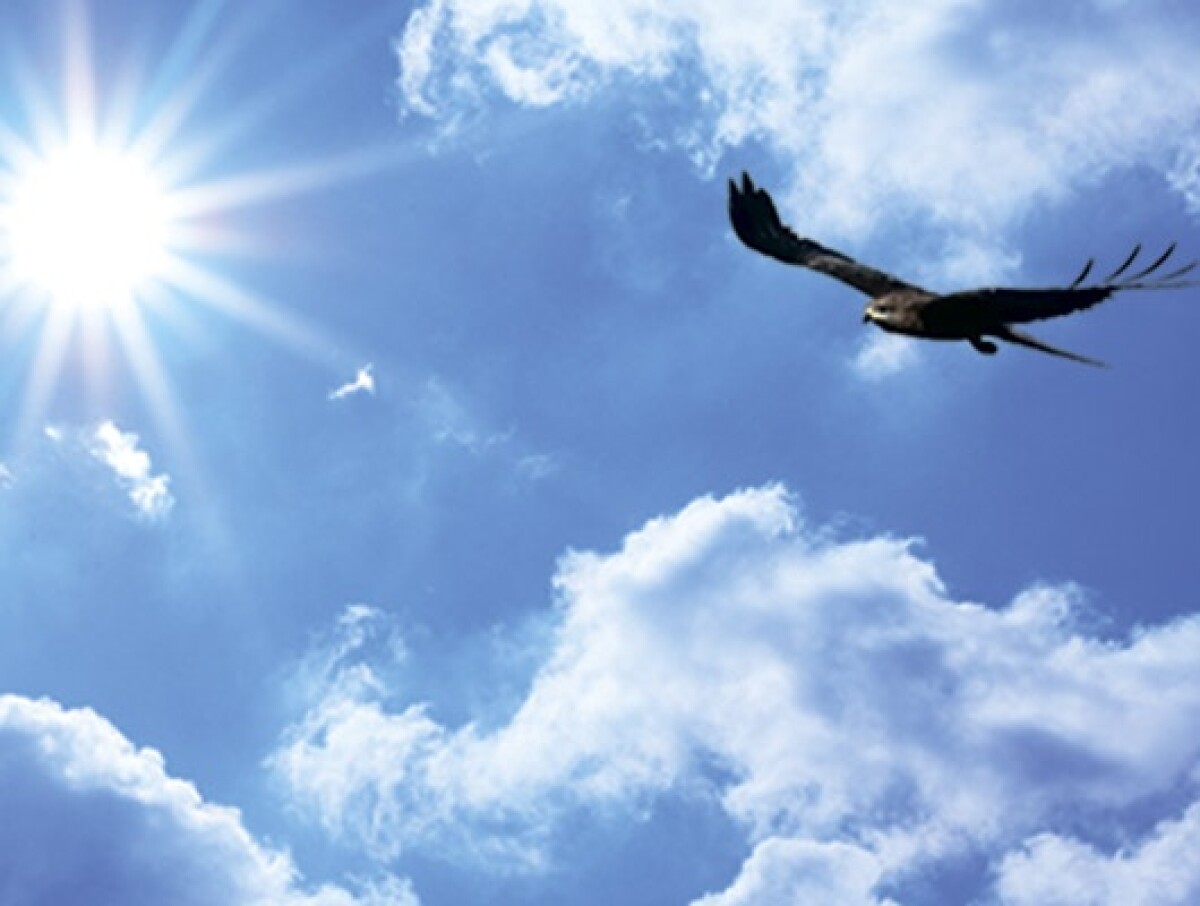 Acceptance of the Law "On the State Independence of the Republic of Kazakhstan" played a crucial role in determination of destiny of the Kazakhstan people in December 16, 1991.

Declaration of the real sovereignty gave the chance to the external countries to recognize us.

In its first chapter "The Republic of Kazakhstan — the independent state" is written:

"Article 1. The Republic of Kazakhstan — the independent, democratic and constitutional state. It possesses all completeness of the power in the territory, independently defines and pursues domestic and foreign policy.

Article 2. The Republic of Kazakhstan builds the relations with all states on the principles of international law.

Article 3. The Republic of Kazakhstan is open for recognition of its state independence by other states.

Thus, on October 16, 1991 the Supreme Council of the Republic of Kazakhstan, expressing the will of the people of Kazakhstan, recognizing a priority of the rights and personal freedoms affirmed in the Universal declaration of human rights, other universally recognized norms of international law, confirming the right of the Kazakh nation for self-determination, proceeding from determination of creation of civil society and the constitutional state, realizing peace-loving foreign policy, declaring the commitment to the principle of non-proliferation of the nuclear weapon and to disarmament process, solemnly declared the state independence of the Republic of Kazakhstan.

Materials from the book "A modern history of Kazakhstan: Crisis and failure of the Soviet system" Doctors of Historical Sciences, Professor Burkitbay Ayagan, 2012, Volume 1, p.107.

Use of materials for publication, commercial use, or distribution requires written or oral permission from the Board of Editors or the author. Hyperlink to Qazaqstan tarihy portal is necessary. All rights reserved by the Law RK “On author’s rights and related rights”. To request authorization email to or call to 8 (7172) 57 14 08 (in - 1164)
Қазақша Русский English
THE MOST WIDELY READ
Month Year
Top 10 national dishes you should try in Kazakhstan Master class was organized for the workers of the National Museum of the RK at Botay settlement Jewelry art Women that left trace in the history of Kazakhstan Kazakh yurt – a house without corners Kazakh wedding traditions: uryn kelu Cultural walk: Museum of Turkic Academy The great Kazakh scientist-educator, historian, ethnographer Shokan Ualikhanov was born Cultural walk: in the footsteps of the Hero of the Soviet Union Timofey Pozolotin The story of one photo. Nikolay Panin Address of the President of the Republic of Kazakhstan. Expert opinion – B. Ayagan They proved that Kazakh Art was important for them
Philosophy of the Emblem President of Kazakhstan took part in the opening ceremony of celebrations dedicated to the 175th anniversary of Abai Kunanbayuly Abdurakhman Aitiyev and his struggle Nurmukhan Zhanturin. Actor who played himself Ydyrys Mustambayev. Defender of Abai and Magzhan Online documentaries Kassym-Jomart Tokayev sent a telegram to UN Secretary General António Guterres History of pandemic in Central Asia THE GREAT SON OF THE GREAT STEPPE What was the composition of the country’s Supreme Soviet of the XII Congress Armenians and their kinship with the Kazakh people Nurtas Ondasynov. Kunayev’s Chief
Polls
Materials on the topic
Living for the Kyrgyz account
Heroic mothers of the great steppe
Stolypin about the worries and hopes of immigrants to the Kazakh steppes
A tireless explorer of the Kazakh land