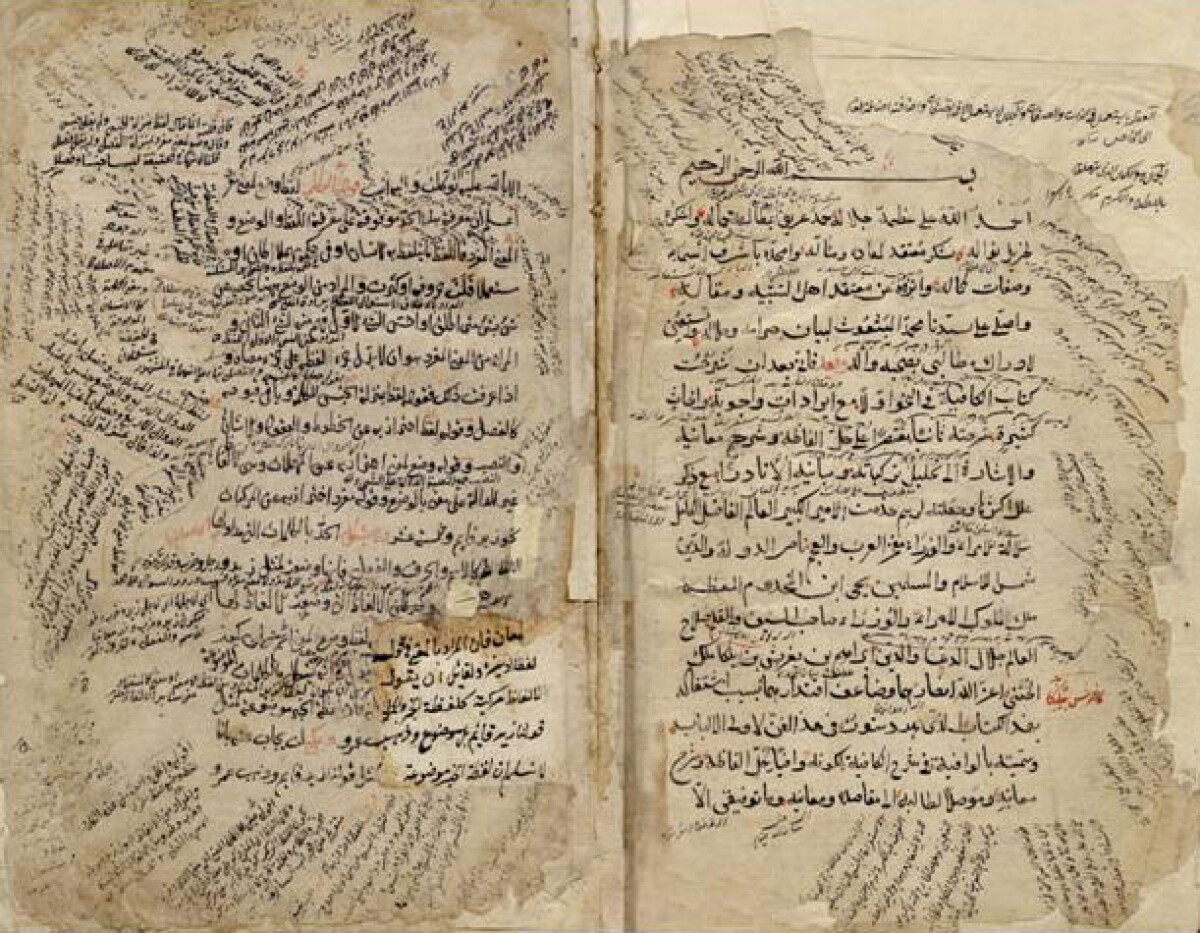 As is widely known, interaction between Iranians and Central Asian nations started in ancient times.

On September 9 the President of the Islamic Republic of Iran Hassan Rouhani had an official visit to Astana. In this regard we asked Madina Abisheva, historian and oriental studies expert, Deputy Dean of the Department of International Relations, L. N. Gumilyov Eurasian National University, to tell us about the history of Kazakhstan-Iranian relations.

Madina Magazovna, it is known that the diplomatic relations between the Republic of Kazakhstan and the Islamic Republic of Iran were established in 1992. However, the first contacts between Iranians and Central Asian nations started much earlier, right?

— For the present moment we know many points in common in the history and culture of Iranian and Central Asian people. They date back to the period of rule of Achaemenid dynasty. The confirmation of this fact we can find in the Avesta. The Iranian statesman, author of several researches of Central Asian countries Mekhdi Sanai believes that the contacts between Central Asia and Iran were established before Islam and Christianity: "The Great Silk Road had an impact on development of Iranian culture, art and language in cities of a whole Central Asia, especially those located on the way between Bukhara and Kashgaria".

Both Kazakhstan and Iran are the states of the Great Silk Road. How did it influence culture and language of nations in these countries?

— For a long time the Great Silk Road was the route from Iran to Central Asia. Along the ways of trade caravans people exchanged not only goods but history and culture as well. Iranian civilization was situated in a very center of the Silk Road. Therefore, Persian language, Iranian culture, science and education had an impact of other states. Development of cultural relations corresponded to the period of Islamic state formation. At that time big libraries appeared in the cities of the Great Silk Road, contacts with Greek and Chinese scientific centers developed actively. Thus, Iranian culture found its place in Central Asian countries. Nowadays it is easy to find many Persian words and terms in languages of Central Asian nations. Literary monuments in regional museums, mostly, were written in Persian.

Everywhere, except Northern Kazakhstan, we can trace the influence of Iranian culture in architecture of many historical monuments. Mosques and madrassas in Bukhara and Samarkand, ancient mausoleums and other monuments in Southern Kazakhstan were constructed in Iranian style.

One of the most outstanding Kazakh writers Mukhtar Auezov knew Persian poems very well and enabled readers to learn them from his works.

Iranian scientists and poets which works were well-known to our educators; mausoleum of the great Sufi Khoja Ahmat Ysawi and other mausoleums in Southern Kazakhstan kept some characteristics of Iranian style, Persian words in Kazakh language and other facts demonstrate that Kazakh people understood Iranian culture.

Over the last years Kazakhstan’s historians have found many documents related to the history of our country in Iranian sources. What could you say about these written monuments?

— According to the materials given by the Institute of Oriental Studies named after R. B. Suleymenov, around 35 thousand valuable historical facts connected with the history of Kazakhstan were found in scientific archives within the frameworks of famous State Program "Madeni Mura". Iranian archives have a lot of sources written in Persian about the history of our nation and statehood. Materials on the first conflicts between Iranian rulers and the Kazakhs in the beginning of the 16th century were also discovered.

Some facts from the modern history of Kazakhstan