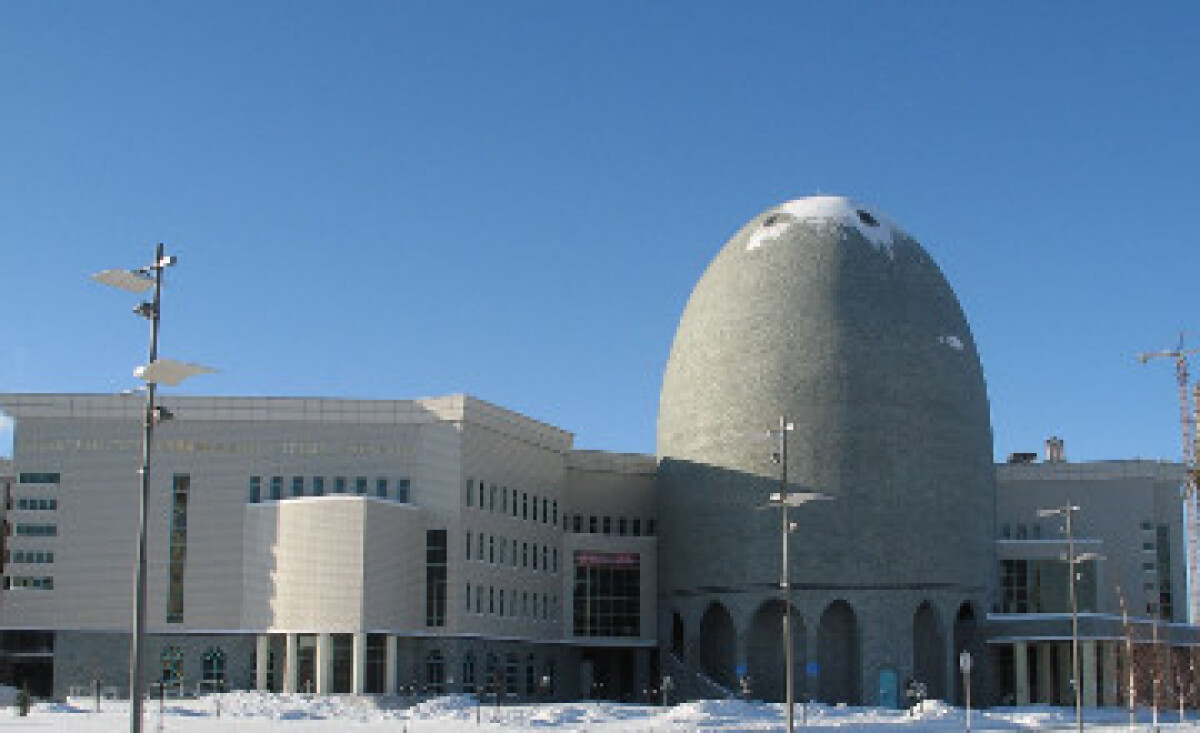 The documentary exhibition "Virgin Lands epopee: the pages of history" dedicated to the 60th anniversary of virgin and fallow lands was held in the National archives of the Republic of Kazakhstan, reports the press office of the archive.

CEO of the National Archives of the Republic of Kazakhstan, at the opening of exhibition, highlighted, that Virgin Lands epopee forever became a brilliant page in heroic chronicle

At the opening of exhibition, CEO of the National Archives of the Republic of Kazakhstan said, that Virgin Lands epopee forever entered at heroic chronicle of the country.  It also became the beginning of great transformation of virgin steppe, the rapid development of industrial force, economy and culture of the county. It is difficult to overestimate historical significance of virgin and fallow lands, which became a memorable milestone in the history, at the biographies of hundred thousands, also the citizens of CIS and far abroad.

The purpose of a documentary exhibition was to draw public attention to authentic historical documents, museum exhibits, reflecting the goals and objectives of virgin and fallow lands, certifying labor enthusiasm, optimism, difficulties and friendship of first workers of Virgin Lands Campaign, which must remember everyone.

First of stocks of archival institutions of the republic at the exhibition were presented official documents of state bodies, management, audiovisual documentation, documents and photographs from their archival holdings of prominent state and public figures of Kazakhstan , revealing organizational issues start and subsequent periods of virgin and fallow lands; documents on arrival and home appliance pervotselinnikov volunteers , medical care and cultural leisure , the establishment of the first virgin state farms.

For the first time, among the funds of archival institution of the country at the exhibition were presented official documents of state bodies, managerial, audiovisual documentation, documents and photographs from their archival holdings of prominent state and public figures of Kazakhstan. They reveal organizational issues from the starting to subsequent periods of development of the virgin and fallow lands. Documents about arrivals and home appliances of first volunteers of development virgin lands, medical care and cultural leisure, documents about creation first Virgin Lands' farms were also presented at the exhibition.

For the first time visitors could able to see the Golden Book of Honor of the Kazakh SSR (1961-1985), which were transferred to state custody of economic management of the Parliament of Republic of Kazakhstan.

The hero of Socialist Labor and deputy of the Supreme Soviet of the 9th convocation Leonid Kartauzov in his speech shared with the audience the memories about those days when during the siege of Leningrad his family died of starvation. He considers  as one of the big wealth if person will have a bread to the coming day. Sagila Esenzholova, the hero of Socialist Labor and former brigadier of the farm named after S.M. Kirov region, spoke about how she as child, at the postwar years stood in long queues and was happy when she came back home with two loaves of bread.

The collections of art on the theme "Virgin Lands of honored artist of RSFRS I.N.Vorobev, the honored artist of Kazakh SSR A.P.Drozdova, artists V.A. Pavlikok and V.I.Antoshenko-Oleneva were organised together with Museum of contemporary Art in Astana.

Exhibition dedicated to the 60th anniversary of virgin and fallow lands in Kazakhstan was supported by the JSC "National Holding" KazAgro", JSC "KazAgroInnovation", JSC "Concern "Tsesna -Astyk", LLP "Research and Production Center of Grain Farming them named after A.I.Baraev", "Antique Store" the sole trader of Astana and "Russian community in the capital" the public association.