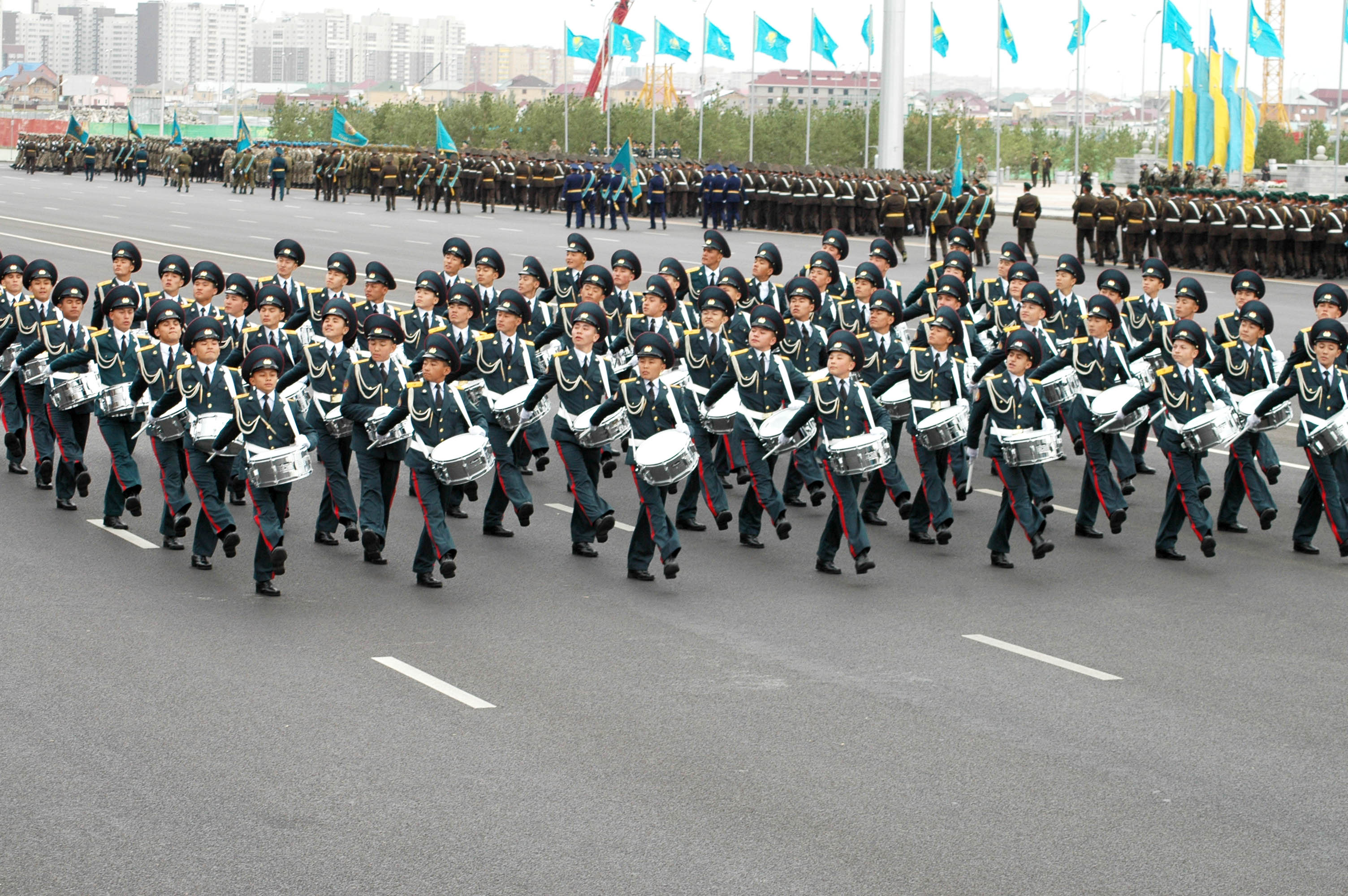 19th century is known in the history as beginning to the sovereignty and independence of Kazakhstan. During this period continues the process of colonization of the Kazakh steppe and the Russian Empire, and thus had been formed the national liberation movement of the Kazakhs and born the idea of uniting the fragmented nation in the fight against the imperial administration. Such opinion was given to the BNews.kz by the Head of department of history of the Eurasian National University named after L. N. Gumilyev, Ph. D. and Associate Professor Gulnara Musabalina.

«This period as in world history has its white spots. For instance, there are many issues on the administrative policy of the tsarist government in this period. As we know, a number of reforms that radically changed over the socio-political life: Zemsky, judicial, municipal, etc. The question is about what changes were carried out in the regions that had been done in the field? Indeed, in every region of the area were offered projects, for instance, steppe Governorate-General offered to proposal on how to reorganize, how to change the administrative management system and how to rename the area, but we knew a little about it. Also there was a question on how was the situation with economy of Kazakhs. For example, how Kazakh gave a mandate, statement or complaint, also how they have found a solution, what was the content of these documents,- it is also unknown. Very important study of the military governors, they are generally not reported, simply states that the
The study about military governors is very important, but there is little information about them. In those documents which contain information about them only mention that they were governors, but how about their policy and work?- said G. Musabalina.

According to G. Musabalina, generally 19th century in the history of Kazakhstan can be characterized as the period of the final colonization of the territory of the Kazakhs. The fight and opposition from both leaders and elites of the Kazakh society and the masses can be observed during the whole process of accession. In complex this era can be attributed to the historical part of the way to the independence of Kazakhstan, which was in 1991.

«This period is quite difficult. There were elimination of khan’s management system, land of the Kazakhs was declared the property of the Russian Empire, and the Kazakh people lost independence. The history lesson for Kazakhstan people is that the traditions and culture of the people have been eliminated with a loss of sovereignty, was felt nomadic cattle breeding. The traditional life of Kazakhs in the economic, political and social spheres has been completely redesigned. People’s disunity led to the loss of independence. There was no unity, although there were attempts to unite Kazakhs, for instance Kenesary Kasymov tried to unite, but his attempts were suppressed. This idea of independence had been preserved, and it was a continued by the „Alash“ movement, but it was destroyed.
The idea of an independent, prosperous and democratic state was implemented in 1991. Realization of the idea of independence, the development of our Eurasian state, certainly, belongs to our President Nursultan Nazarbayev. Thanks to him, the whole world know that we have our own high culture and traditions, and the main feature is that in our country live different nationalities, and we showed the world that the people of Kazakhstan tolerant»- added G.Musabalina.

June 6, 2014
Use of materials for publication, commercial use, or distribution requires written or oral permission from the Board of Editors or the author. Hyperlink to Qazaqstan tarihy portal is necessary. All rights reserved by the Law RK “On author’s rights and related rights”. To request authorization email to mail@e-history.kz or call to (7172) 79 82 06 (ext.111)
Қазақша Русский English
MOST READ
Week Month Year
“Diwan Lughat al-Turk” or “The Compendium of the Turkic languages” of Mahmoud Kashgari Raymbek batyr is a determined defender of Qazaq interests Ayteke bi is a law expert of the Great Steppe Qazaq poet Kuandyk Shangitbaev: is he equal to Alexander Pushkin? History in Symbols Love and Marriage Story of Sabit and Maryam Gabit Musrepov is a man, who was born under a lucky star Kanysh Satpayev’s faithful Muse History of Wusun State and Yuezhi tribe Images of Women in the Works of Qazaq Poets-Zhyrau Nurgissa Tlendiyev. Principal Conductor of Kazakhstan President of Kazakhstan took part in the opening ceremony of celebrations dedicated to the 175th anniversary of Abai Kunanbayuly