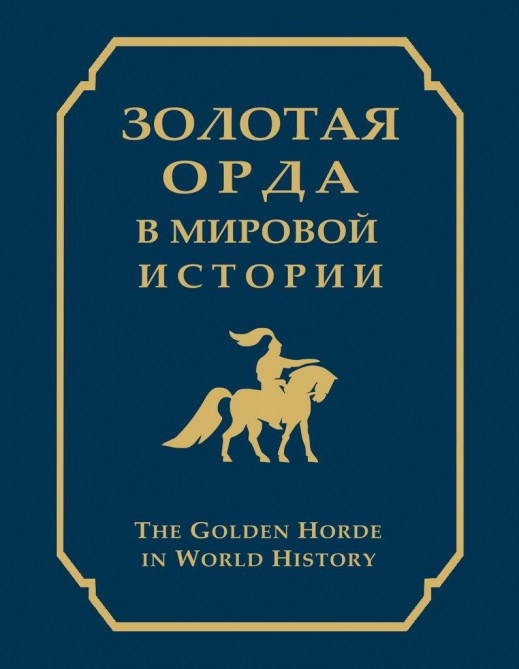 The new monography on the history of the Golden Horde, the largest mediaeval state in Eurasia went out

Within the framework of the joint with Oxford university project was released the collective monography “The Golden Horde in World History”, prepared by the Institute of history named after Sh.Mardzhani of the Academy of sciences in the Republic of Tatarstan, Center of Research of the Golden Horde and Tatar khans named after M.A.Usmanov. In the monography are presented the materials, connected with the history of the Golden Horde, showing its place in world history. In it are accumulated the main newest researches of top scientists form scientific centers of Russia and abroad.

The book can be useful for researchers, university teachers, representatives in power and administration, and all who are interested in the Golden Horde. As the research associate of the Institute of history named after Sh.Mardzhani of the Academy of sciences in the Republic of Tatarstan Giniyatullina Lyutsiya Suleimanovna reported, to this work relate several scientific institutions. 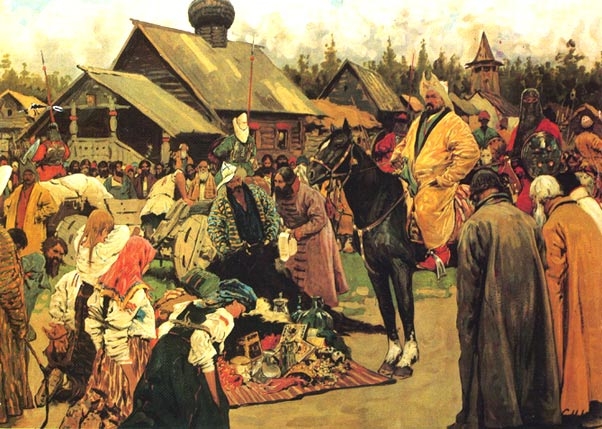 “Besides our center the scientific researcher of the project was V.V.Trepavlov, and Kazakhstan was presented by Kanat Uskenbayev, candidate of historical sciences, top research associate of the Institute of history and ethnology named after Ch.Ch.Valikhanov.

The coordination of work was realized by Ilnur Mirgaleev, responsible editors were Mirgaleev and Khautala, and chief editors – Rafael Khakimov and Mary Favero”, - told L.Giniyatullina. The idea of creation of such scientific work was born in Kazan, at the Fourth International Golden Horde Forum, Institute of History named after Sh.Mardzahni of the Academy of sciences in the Republic of Tatarstan dedicated to the enlightenment of source researches on the history of the Golden Horde and Turkic-Tatar khanates. In the forum participated 97 scientists, representatives from 11 countries: Russia, Great Britain, Netherlands, USA, Poland, Ukraine, Turkey, Finland, Kazakhstan, Serbia, Bulgaria.

The plan-prospect of the monography was discussed at Leiden international conference organized by Leiden university in May 2015. In organizers’ opinion, the conference turned out to be the first Western European symposium, devoted to the study of centuries-long history of the Golden Horde. As the famous scientist R.Khakimov noted in his “Preface”, the falsification of the Tatars’ history seemed important for the Soviet policy. The purpose of Stalin’s ideology was presented in the limit of the history of the Tatars by local events of the Volga area and in the explanation of the origin of Tatars from Volga Bulgarians who made an influence on the heroic resistance to Tatar-Mongolian invasion.

Simultaneously was formed negative image of the Tatars as Asians, who ceased the natural flow of the Russian history. Political events of 90s XX century agitated the publicity and in Tatarstan appeared independent scientific institutions, strengthened ties with scientific centers of the world, the republic had great foreign relations, self-consciousness of the Tatars and Tatarstan citizens grew every day. Tatars demanded the objective history because in the textbooks and publicism continued the old tradition of the presentation of Tatars by barbarians, and of the Golden Horde as the source of wildness, humiliation of the Russians and threat to the whole Europe.

At such political background started the large-scale research of the Golden Horde, conference turned into the regular “Golden Horde forum”. Suggested to the readers collective monography is the result of centuries-old research of the international team of scientists.